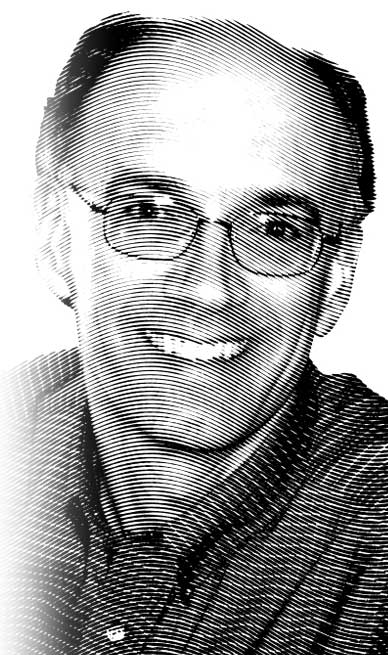 The Rev. Dr. Daniel L. Buttry is one of the world’s leading peacemakers. He made history as the first full-time, global peace trainer and negotiator employed by a mainline denomination: American Baptist Churches (ABC), which counts the Rev. Dr. Martin Luther King Jr. as its most famous pastor.

He works where the world is hurting

As a peacemaker, Dr. Buttry is constantly in motion, training groups in conflict transformation, nonviolence and peace-building. List the world’s hottest points of conflict and Dr. Buttry likely has worked there—from Burma/Myanmar and the former Soviet Union to areas in the Southern Hemisphere—or he has helped to train colleagues working in those venues. When he isn’t traveling, Dr. Buttry is in demand to give talks and lead training events. Given his extensive experience in the world’s hot spots, he also is called upon by journalists for grassroots perspective on the latest conflicts—and on connections between these hotspots and life in the U.S. For inquiries about reaching Dr. Buttry, email us at [email protected]

His three books for ReadTheSpirit, as of fall 2012, include the two-volume Interfaith Heroes series, profiling men and women who risked crossing religious boundaries to make peace, and the landmark Blessed Are the Peacemakers, a major book packed with inspiring peacemaker profiles from around the world. All three books have been enjoyed in individual study, small-group discussion and high school and university classes. Campus ministers and chaplains find college students especially interested in these topics.

A pastor and activist

Dr. Buttry has pastored churches in Boston and Detroit, directed the Peace Program for the ABC, and represented the ABC at the United Nations as a Non-Governmental Organizations delegate.  He is a founding member of Interfaith Partners in Detroit.  His wife Sharon is an ordained American Baptist clergyperson, as well, and they have three adult children. They live in Hamtramck, Mich. 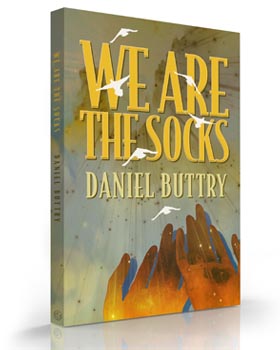 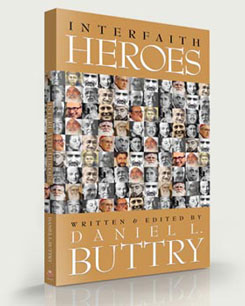 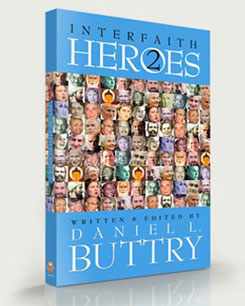