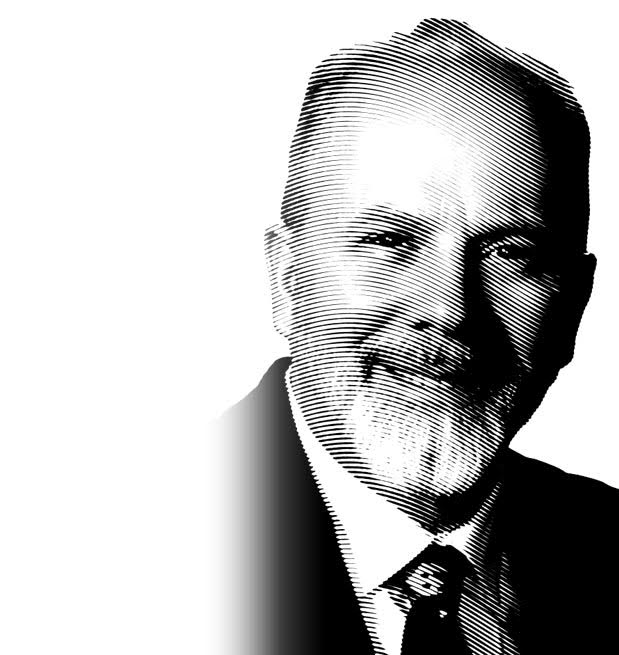 Jack Kresnak capped a 38-year career as a reporter and editor at the Detroit Free Press in December 2007 with a 14-part narrative serial about a murdered foster child named Ricky Holland – the longest series the newspaper had ever published. A month earlier, Kresnak was recognized by the Michigan Supreme Court with a unanimous resolution praising his coverage of children’s issues for more than 20 years – the first time a journalist was honored by the high court. Over two decades covering juvenile justice and child welfare, Kresnak received dozens of awards for his work, including the Casey Center for Families and Children’s Medal for Meritorious Journalism on Behalf of Children, the Child Welfare League of America’s Anna Quindlen Award, the Toni House Journalism Award from the America Judicature Society, and the Excellence in Journalism award from the National Association of Child Advocates. He was twice named Journalist of the Year by the metro Detroit chapter of the Society of Professional Journalists. In 2008 he was inducted into the Michigan Journalism Hall of Fame.

Kresnak was named President and CEO of Michigan’s Children, a non-profit advocacy organization based in Lansing, in 2008. He retired in 2012 to complete Hope for the City, his first book. Kresnak lives in Livonia, Michigan, with his wife Diane Kresnak. They have three children and nine grandchildren. 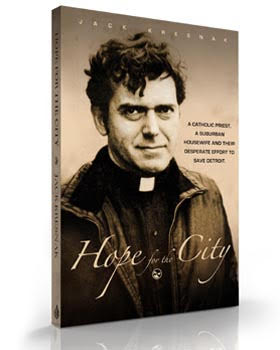