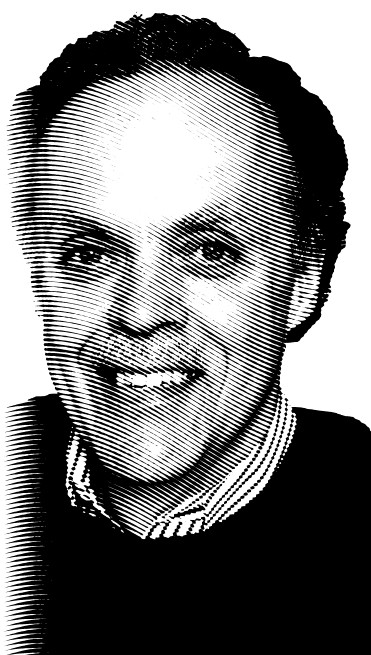 John E. Harnish is a United Methodist pastor whose 43-year ministry has circled the globe, including seven years as the associate general secretary of the General Board of Higher Education and Ministry. While in that role, he was instrumental in the implementation of the 1996 ordering of ministry and he was involved in the planting of the two newest United Methodist seminaries in the world in Estonia and Russia. For over a decade he served on the board of trustees for the Baltic Methodist Theological Seminary and is currently a trustee at Methodist-related Adrian College. Dr. Harnish is a graduate of Asbury College and Asbury Theological Seminary and was awarded a Doctor of Divinity degree from Garrett-Evangelical Theological Seminary. He served churches ranging from a three-point charge in rural Pennsylvania to the position of senior pastor at two of Michigan’s largest United Methodist churches in Ann Arbor and Birmingham. Now retired, he lives in northwest Michigan with his wife, Judy, a retired public school principal. 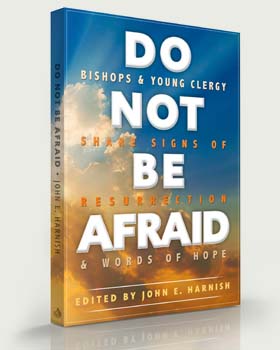