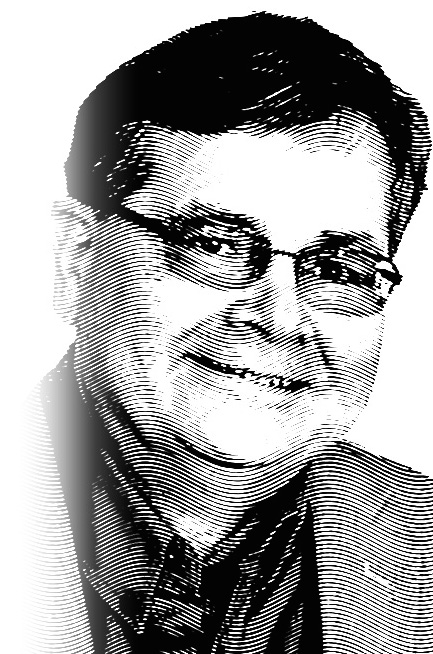 Kurt J. Kolka is an award-winning journalist for a Michigan newspaper. He also is the creator of the comic super hero The Cardinal, a costumed crime-fighter who cares about the lives in his university town as much as Kurt and his wife Diane care about their community in Michigan. Diane Schunk Kolka has been a high school teacher for three decades with a background in health and child development. She and Kurt worked for more than two years to assemble this nationwide collection of comics to encourage kids to help end bullying. Together, Kurt and Diane lead anti-bullying programs for adults and kids. They live in Gaylord, Michigan, with their teenage daughter Rebekkah. 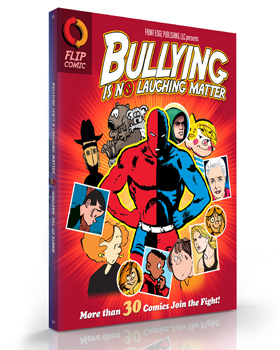