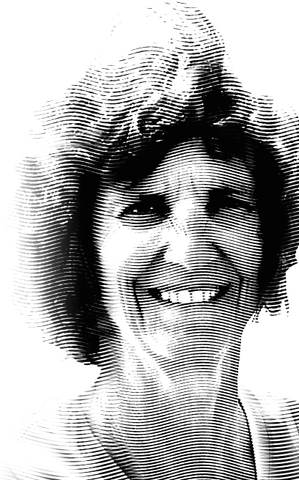 Laurie Haller is currently serving as senior pastor of First United Methodist Church in Birmingham, Michigan. Laurie grew up in southeastern Pennsylvania as a Mennonite and has degrees from Wittenberg University, Yale University School of Music and Institute of Sacred Music and Yale Divinity School. She was a director of music in a large United Methodist Church in Connecticut before becoming a pastor. Laurie was among the first recipients of a Lilly Endowment National Clergy Renewal grant in 2000. She has also served as the first woman senior pastor at two of the largest United Methodist churches in Michigan.

Laurie has an intense curiosity about the world and its people, a passion for spiritual leadership and a heart for bringing in God’s kingdom on this earth. You can find her on the journey: serving, playing, running, singing, writing, tending her spirit, keeping up with her three children and grandson, advocating for the least of God’s children and leading from the heart. Laurie blogs at lauriehaller.org.

Latest Posts From This Author 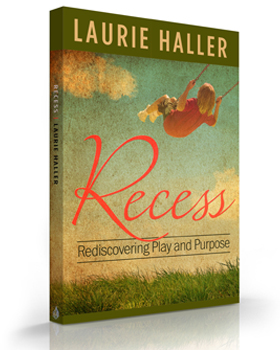