How many Twilight movies will there be?

On November 16, 2013, the final of the five Twilight Saga movies will be released.

“Five?” you ask. “But weren’t there only four books in the series?”

Good question! One criticism leveled against the first three movies is the amount of information from the books that had to be left out. When it came to filming the final book, Breaking Dawn, it became obvious that squeezing that much story into  two hours or less was going to be impossible.

When are they coming out?

The real question is what will Twilight fans do once the final frame of Breaking Dawn, Part 2 flickers off the screen? Where will their longing for eternal love take them next?

Glitter in the Sun: A Bible Study Searching for Truth in the Twilight Saga may be purchased from this web site or from Amazon.com. 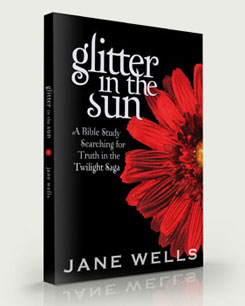 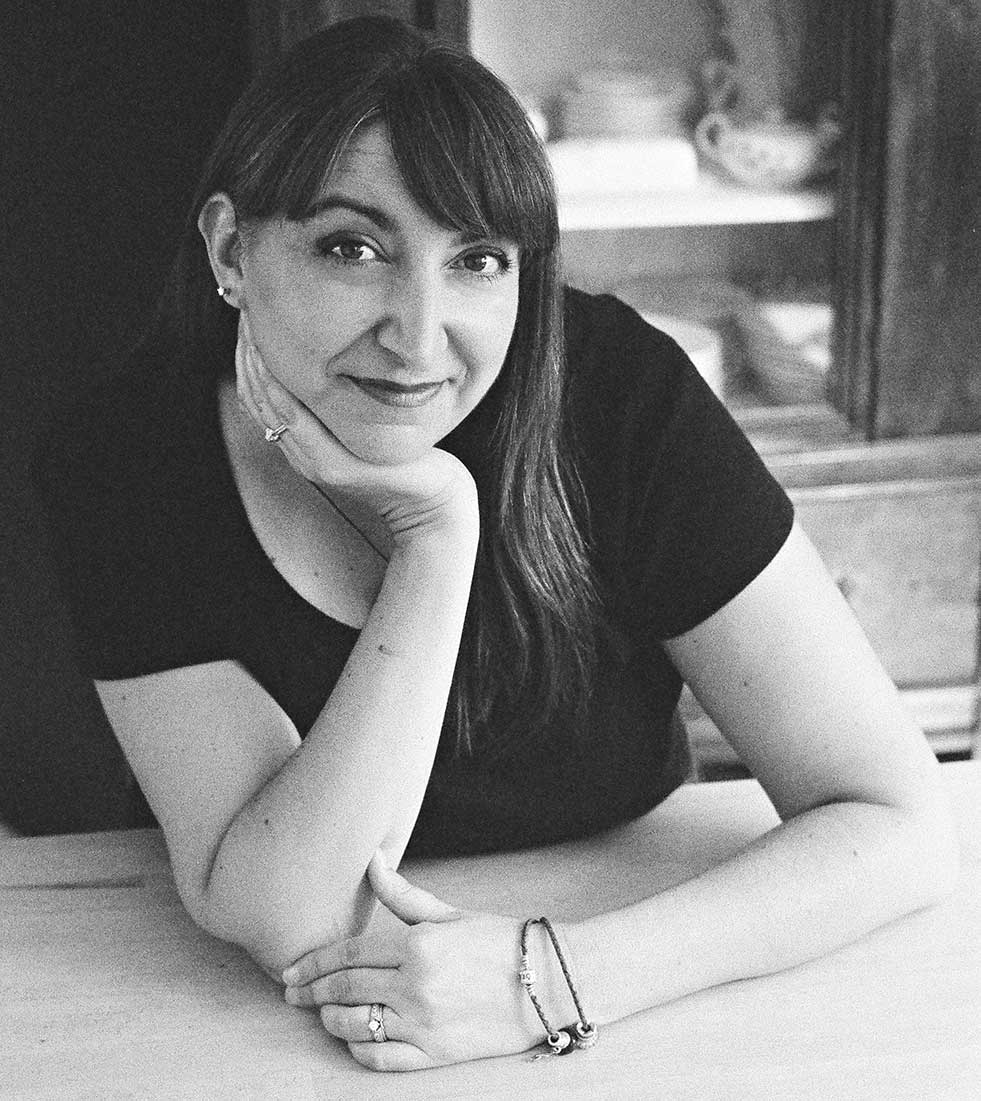