We welcome you to use the materials on this page for any coverage, newsletters, blog posts and other online mentions of Robert Alper and his book. Please help us by adding a link to readthespirit.com to your coverage or a direct link to https://readthespirit.com/bookstore/books/thanks-i-needed-that/.

Press Release for Thanks. I needed that. And other stories of the spirit.

September 2013 – The world is Rabbi Bob Alper’s congregation. Millions have laughed with him while driving, since he’s one of the most popular voices on satellite radio’s “clean comedy” channel. Hearts have been warmed coast to coast by his famous Laugh in Peace events, the only comedy shows in which Christian, Muslim and Jewish comics perform on stage together.

Alper appears in many venues: college campuses and comedy clubs, radio and video, houses of worship and performance halls, alike. His life’s work is inspiring men and women to laugh…with a higher purpose, helping them to rediscover hope and encouraging them to make the world a better place. He is the nation’s only active rabbi who also is a full-time stand-up comic. As an author, under the byline Robert Alper, he has just released a collection of deeply inspiring personal stories that are guaranteed to surprise and delight. Early readers of the new book report that they try to pace themselves in reading these 32 true stories so that the extraordinary experience won’t end too soon. 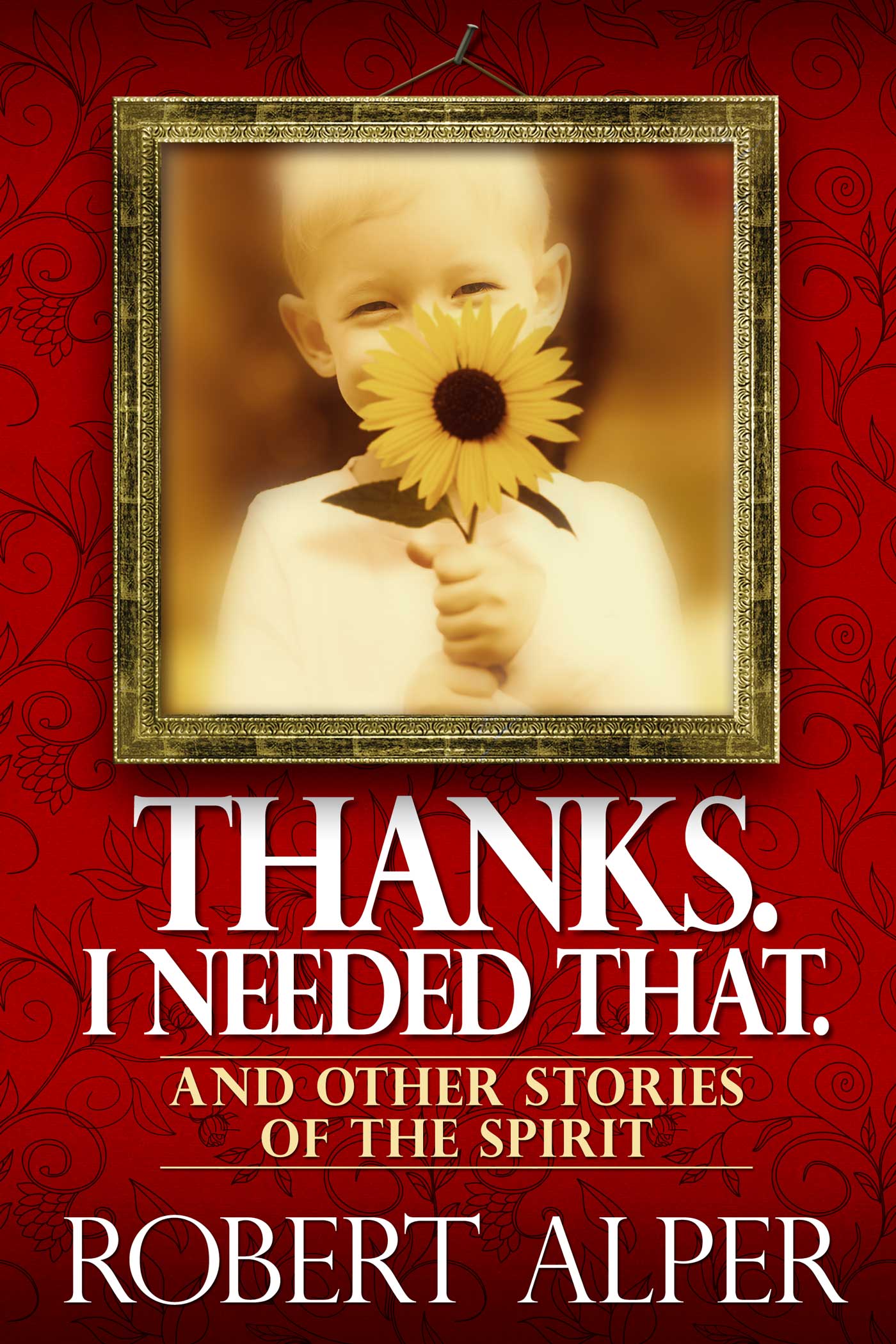 Thanks. I needed that. And other stories of the spirit.
For media use

“I’m only allowing myself one a day,” reports one reader. “Each one lights up my day. I don’t want my time with Bob to end.” That’s why the book is titled, simply: Thanks. I Needed That. And Other Stories of the Spirit.

Millions of Baby Boomers came of age singing lines from Ecclesiastes: “To everything there is a season; and a time for purpose under Heaven.” That’s how Alper has organized his stories—a couple of real-life stories for every human mood and challenge.

Bob’s stories carry us with him across the continent and around the world from the mountains of Vermont to the Tonight Show studio, and from the skies over Oklahoma to a tiny Polish village. He introduces us to a stained-glass artist whose granddaughter is Drew Barrymore, a woman who attends Sabbath services with her dog and an airport shuttle driver who changes the world—one busload of passengers at a time.

Yes, you will cry; but you will also laugh. And after reading Thanks. I Needed That. … you may find yourself a better person.

Thanks. I Needed That. And other stories of the spirit.

Thanks. I Needed That. 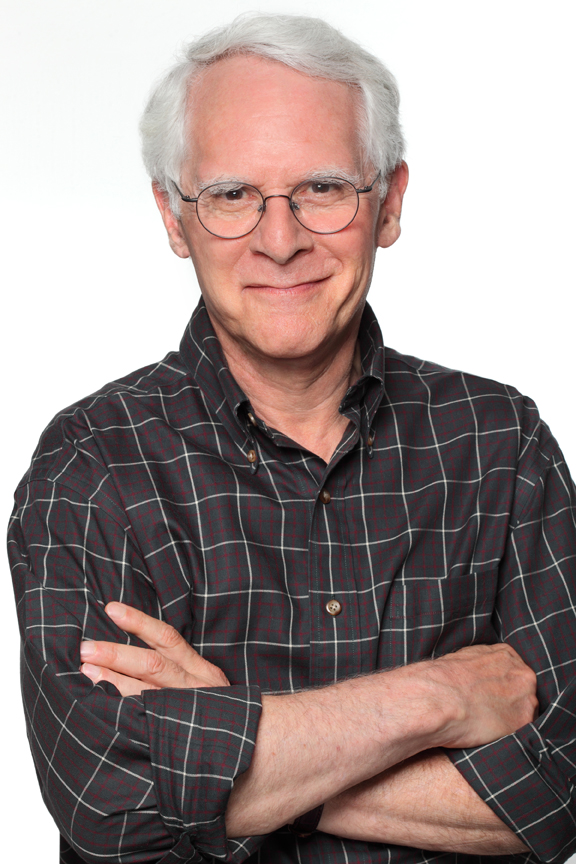 Rabbi Robert Alper, for media use

Rabbi Robert “Bob” Alper is a surprising storyteller. He’s a rabbi who earned a doctorate at a Presbyterian seminary, has performed stand-up comedy hundreds of times with Arab comedians, and is heard daily on the Sirius/XM clean comedy channel. He is an author who adores living in rural Vermont with his wife Sherri, a psychotherapist, and Barney, a loveable rescue dog from Puerto Rico who ignores commands in both English and Spanish. Bob’s unique experiences, from leading large congregations to performing stand-up at Toronto’s “Muslimfest,” make for a wealth of stories that touch people of all.

Bob, you’re a popular clean standup comic in a world of R-rated comedy. How do you remain so successful, when you never use dirty words or stories?

You’re famous for organizing comedy shows with Muslim and Christian comics. Most people would expect a fight to break out on stage! But your shows get rave reviews and you keep booking more of them. What happens when a Jew, a Christian and a Muslim standup comic face off in front of a big crowd?

You know how to make people laugh. You’ve made a living at it for many years, but this new book isn’t a collection of jokes. There are stories in this new book that will make even the toughest reader want to tear up. How can you go from razor-sharp comedy to such gentle storytelling?

You chose to organize your book around a passage from the Bible, which most of us know from the Byrds’ Turn! Turn! Turn! What is it about that laundry list of life’s experiences from Ecclesiastes that touches all of us so deeply? Those lines became the Byrds’ greatest hit; now, they organize the stories in your book.

You say that you want to make the world a better place. Most people who work in media today would say the same thing. But, that’s an almost impossible challenge. How can storytelling actually help the world today?

For more information about Thanks. I needed that, or to interview Bob Alper, contact Shira Dicker at [email protected] or (917)403-3989.

As the mother of a 3-month-old, I’m frequently exhausted and admittedly short on patience at some points. After a decade in the world of professional communications, settling into an identity as professional baby entertainer is taking some really hard work

But what always makes the frustrations worth it is watching my daughter’s tiny mouth begin to crease in the corner and then spread like sunshine as she glows into a super-charged smile. And when she laughs, I can see signs of a divine presence.

As any parent will attest, though, it’s not all smiles. On particularly difficult days, a funny read or a witty observation on Twitter has me gratefully thinking “Thanks. I needed that.”

Author Robert Alper knows exactly how important a potent dose of laughter can be. In his new book, aptly titled “Thanks. I Needed That.” (Read the Spirit), Alper shares inspiring stories from his life as a rabbi and stand-up comic…