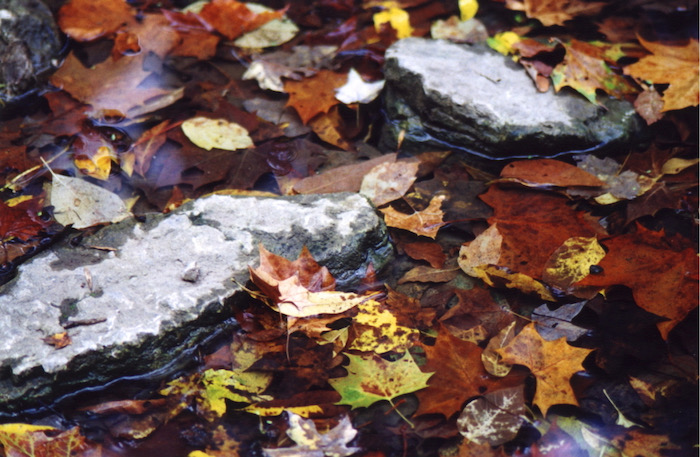 Discovering Unexpected Wisdom as a Pastor

There are a few times in my life that a gift seems to fall straight from heaven onto my lap. Such is the case when I was hired to be “Pastor of Visitation” at Northminster Presbyterian Church in Binghamton, NY. I was living in Binghamton to be near my cousin after a heart-wrenching divorce at age 50. My career as a clinical psychologist and pastoral counselor was on hold. But I was an ordained clergyperson so was qualified to be “Pastor of Visitation.” I was known as “Reverend Lucille.”

My job description included visiting 30 seniors every month. This entailed listening to their stories, serving communion and singing and praying with them. Each of the seniors already was related to a deacon from our church. The deacons helped them with transportation, shopping and other household needs. But the underlying expectation for me was that I befriend them and help them to feel loved by God.

This was a big expectation and at first I was quite anxious about it. Could I in such brief contacts convey my care for them and God’s love for them?

But in each situation, the conversation flowed easily and naturally. And I soon began to love and to cherish each one of my seniors.

When I look back, I especially remember my first visit with Anette and Lila. Anette was 90 years old and was eager to tell me her life stories. Her deacon Nancy took me with her and paved the way for a wonderful visit. Anette’s parents were immigrants from Italy. She was born on the day after her parents arrived on the ship from Italy. Can you imagine that trip across the Atlantic for her parents who were about to have a baby at any time? Even now, I cannot imagine the anxiety they must have felt.

But all turned out well. Her parents immediately became part of the immigrant Italian community in Binghamton where many of their neighbors worked in a shoe factory. They received modest but steady income.

Anette married an Italian man and they had two children, a son and daughter. Both were adults when I met Anette. Her daughter lives in Florida and her son in Washington, DC. They call her every day. Her daughter has begged Anette to move to Florida with her but Anette cannot imagine living away from her beloved house and friends in Binghamton. Five years prior to meeting her, however, she briefly agreed to move to a retirement facility in Binghamton. She lasted only four weeks, insisting that her son take her back home.

Anette’s husband died twelve years before I met her, and she told me the story that when she received the call about his death, she went to her living room and screamed for hours. Hours. He had died from a heart attack while driving. Her children encouraged her to sell the house, but to her, that would be like “turning her back” on her beloved husband.

Anette spends her days knitting and crocheting. When I visited her for the first time in her home, she was crocheting yellow tulips and had five on display in a vase. They were lovely and were the size of a small tulip but with a short stem. I had never seen anything like this. They were beautiful. At a later time, Anette gave away 40 tulips to the seniors at a special luncheon at the church. She was as thrilled to give as they were thrilled to receive.

In my second visit, she proudly showed me a white lace blanket for a bed. I was stunned at its beauty and touched by her joy in giving it away.

I soon learned that the biggest challenge of seniors is that of finding purpose and meaning. Most seniors have retired from their professions and their children are adults. But Anette was clearly a senior who had found “purpose.” Her purpose involved giving away the beautiful articles she had made. I soon learned that the seniors who were most content were those who were sharing their talent or resources with others.

After visiting her for about half an hour, I asked if she would like to sing. She immediately smiled then joined me and the deacon in singing Amazing Grace. Tears flowed down her face as we sang that beloved hymn.

I then explained to Anette that since I was a clergyperson, I could share communion with her—if she wished. She immediately nodded her head and answered, “Yes, please.” As she took a small piece of bread and a sip of wine, she glowed. Ten minutes later, when I said good-bye to her, a tear was running down her face and I assured her I would be back in a month.

As I left, I also had some tears running down my face. These were tears of gratitude for in this first visit in which I learned that I could truly be a blessing to Anette. This gave me courage to meet with my next retiree in two days.

My second visit was with Lila at Willowpoint Nursing Home. Her deacon Danielle explained to me the she had had a stroke eight years earlier. She used to be a pianist and a music teacher but all of that had changed. She could no longer talk or walk.

Lila sits in her wheelchair most of the day but she is able to wheel around using her right hand. Her left arm is in a sling and her left hand is closed and unusable—another side effect of the stroke.

Lila’s husband was dead and they had no children. She would likely spend the rest of her life at Willowpoint Nursing Home. Willowpoint is the county nursing home—the place where Medicaid patients live; a place that sometimes smells of urine.

I was quite anxious before the visit. How could I relate to someone who cannot talk? Very soon I learned the answer. It involved singing.

Lila was watching a cooking TV show when deacon Katy and I arrived. Katy had told me that Lila used to be a great cook and that she watches cooking channels all day long.

After we greeted each other we all watched her TV for a few minutes. Then we turned the TV down and I told her that I have an all-time favorite recipe for cookies. I asked, “Would you like to hear it?” Smiling broadly, she nodded her head.

I explained that the recipe is from “The Mennonite Community Cookbook.” The Mennonites are similar to the Amish. Hearing this, Lila gestured “Wow.” She clearly knew about the Amish.

Lila was glowing as I listed those ingredients. She clearly understood and Katy seemed impressed. Lila made a high-five motion with a big smile on her face. She emitted a friendly grunt and I knew I had made a good connection with her. I had been fearful about how I could make a connection with someone who could not walk or talk. And I felt so grateful that this seemed to be occurring.

After about twenty minutes of Katy and me telling Lila more cooking secrets, I asked her if we might sing. She immediately nodded and I suggested that we sing Amazing Grace. Her whole face lit up.

Katy and I began to sing—and to our amazement, Lila joined in! She sang off key and she spoke only a few syllables, but she sang with such joy and confidence that she sounded like an angel.

Katy and I were almost swept off our feet. Katy told me she thought I was some kind of miracle worker. At that moment, I was inclined to agree.

Back at church, Katy spread the word about Lila’s singing. I quickly acquired the reputation of being almost magical in my ability to relate to the seniors. Singing with them—or to them—become my signature pastoral gift.

While I clearly ministered to Lila, it should also be apparent that she was ministering to me.

She showed me through her sweet spirit that she is happy and content. She clearly has accepted her life as it is. She is not depressed, and she is loved by her caregivers at her nursing home. I later said to the head pastor, “How can she not be depressed? She amazes me. I so admire her!”

Over time, I came to admire many of my retirees and I often said to them, “You teach me how to be when I grow up.”

I thoroughly enjoyed those years ministering to my beloved seniors as “Pastor of Visitation.” But after five years it became clear to me that I belonged in Chicago, where I had lived most of my adult life. And now, eight years later, I’m the one that falls into the “senior” category.
On those days that are gray or confusing, I return to the wisdom of Lila and other seniors from those Binghamton days. The wisdom is always the same. It involves accepting deeply my current situation. Is it the death of a friend or relative? Is it accepting that I no longer have that huge outdoor garden? Accepting that the five big windows in my apartment are plenty big enough for my plants—all forty of them!

Being a senior means for me that sometime in my future I will move into a retirement facility. I am so grateful because there is one such lovely place four blocks from where I live in Hyde Park. A dear friend is the organist for the worship services, which I sometimes attend. And just recently I have been helping to lead a sing-along for people suffering from dementia. I’m loving it. I feel so blessed that this now is part of my life. And it will likely be part of my future.

On those days that are gray or confusing, all I need to do is stop and remember Anette, Lila and 28 other precious seniors in Binghamton, New York. I bow my head in gratitude for the privilege of being “Pastor of Visitation” for those dear people for five years. 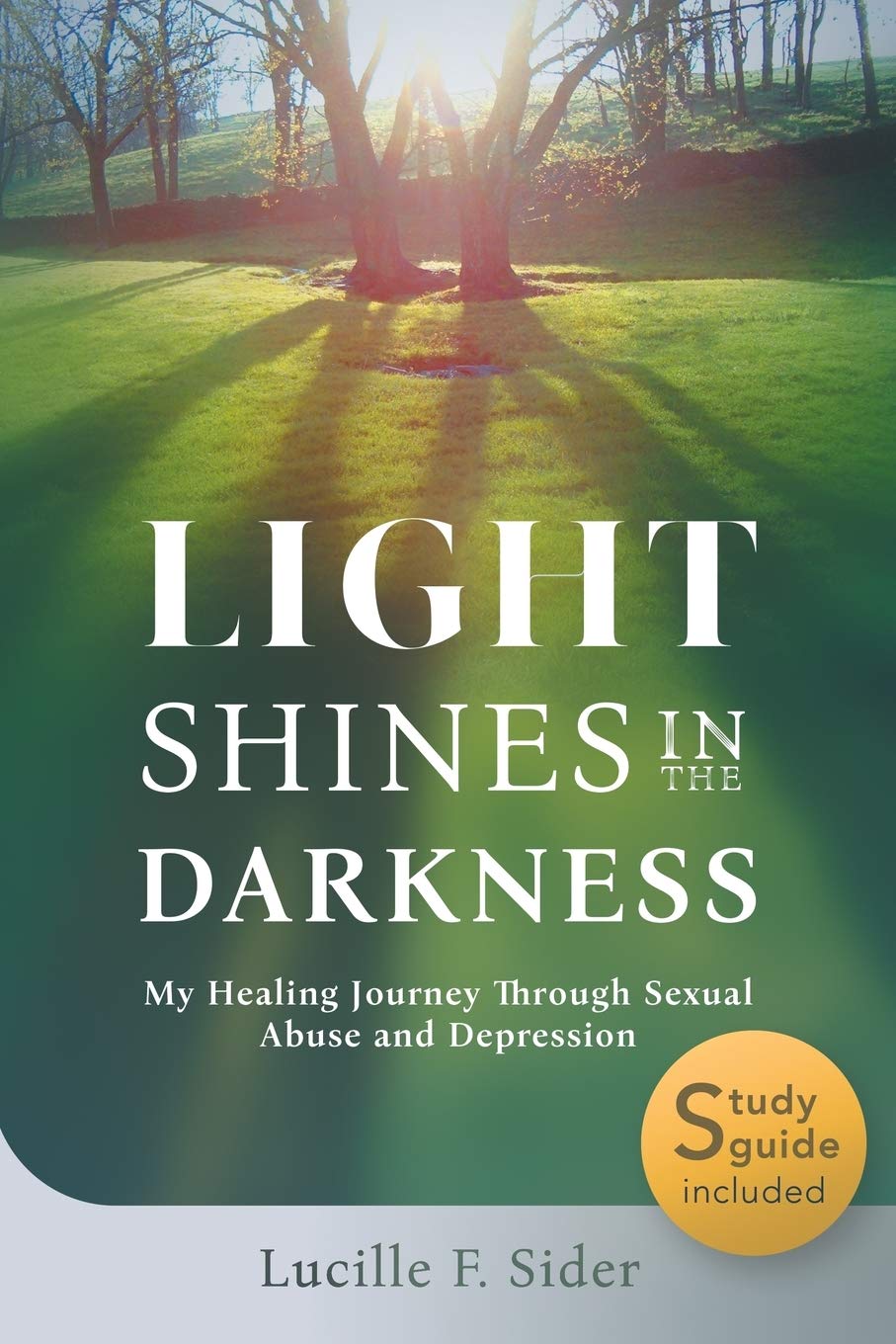 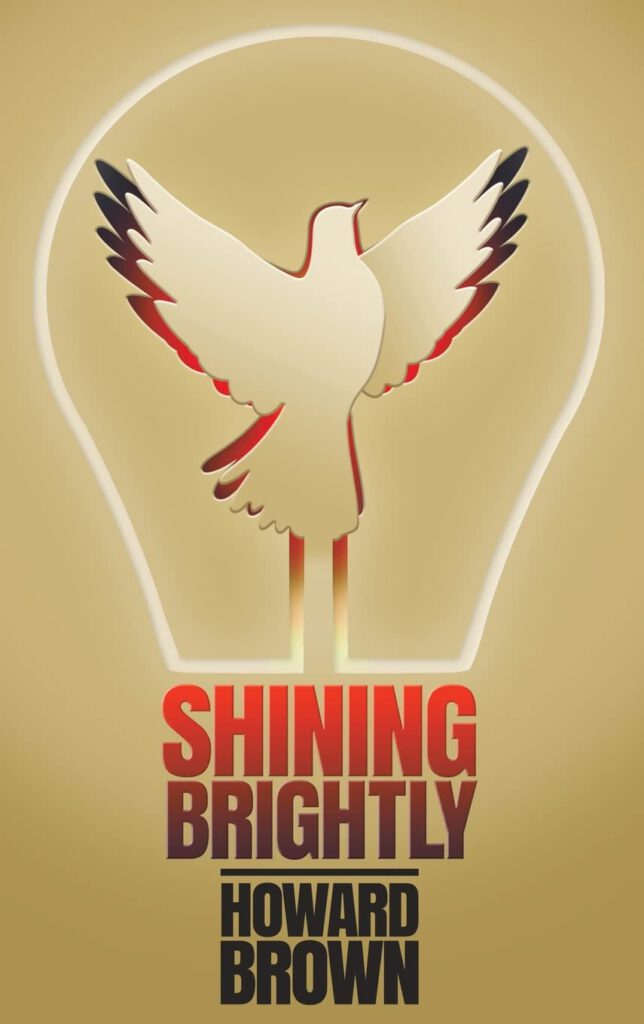