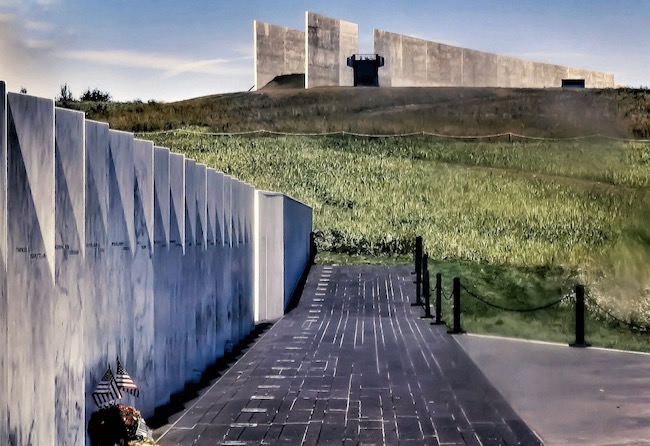 EDITOR’S NOTE: As a journalist, I was assigned several times over the years to report and write 9/11 anniversary stories, which were carried across a nationwide wire service. Each time, I interviewed men and women who were affected by the attacks’ legacy. These 9/11 milestones are important moments to reflect on America’s role in the world. This summer, I celebrated with Americans nationwide when John Stewart and other activists successfully pressed Congress to extend health benefits for the volunteers who helped in the aftermath at Ground Zero. Like most of us, I am not looking forward to the trial in 2021 of five men accused of plotting the attacks, a long-overdue trial date that was set a week ago. Eighteen years after 9/11, anger is rising in America, not subsiding. As Americans, any enduring lessons we might have learned after 9/11 seems ever further from our grasp. That’s why we welcome Benjamin Pratt’s thoughtful column this week. Please, share this column with friends.
—David Crumm 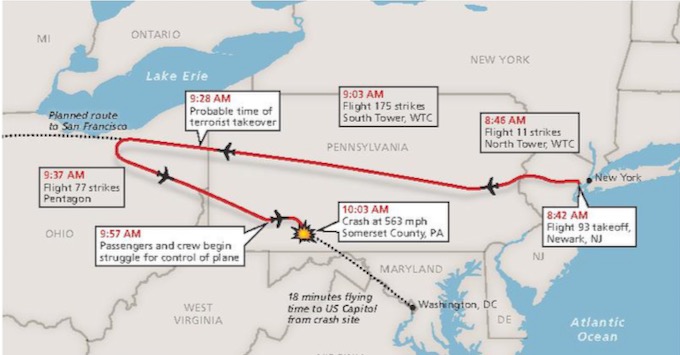 THE PARABLE OF FLIGHT 93

A parable is a mirror into which each of us can look to examine our better or lesser selves.

My wife and I recently visited the Flight 93 Memorial in Shanksville, Pennsylvania. Spending two hours there was a memory evoking, emotional, tender and tough experience. It was also an opportunity to look into a mirror, a parable that shook my soul.

I believe it is there to shake the soul of all Americans in our present time.

On September 11, 2001, forty men and women faced the unimaginable horror of being victims of a terrorist coup, hijacking the United Flight 93 to use as a weapon of destruction and death at our nation’s Capital. The crew and passengers came from varied backgrounds—and from across the nation and around the world.

They bonded in a courageous, heroic vote to confront head-on the evil they encountered. Their action is a parable worthy of our reflection and action in our current contentious, divided time. 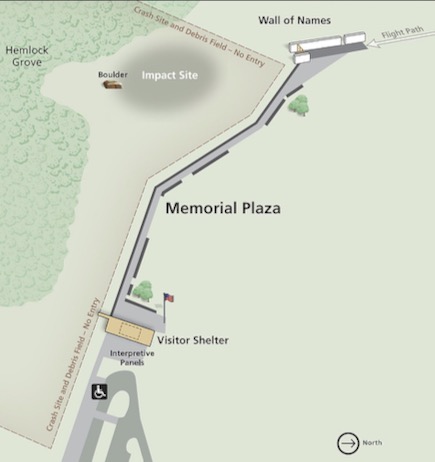 The Flight 93 National Memorial is set on 2,200 acres of rolling, pastoral, sacred land.

We drove down the long road from the entrance to the visitor center, passing the Tower of Voices, a musical instrument that eventually will hold forty wind chimes representing the voices of the passengers and crew members. The visitor center on the hill above the crash site introduces the chronology of Flight 93 and the personal and communal stories of the passengers and crew.

At that complex, there are multiple places one can peer over the wild flowers to see the Memorial Plaza below, which consists of the impact site and the debris field. The fields and woods beyond are the final resting place for the passengers and crew, thus only family members are permitted to enter that hallowed area of the Memorial.

We walked about 500 yards to the crash site, which is marked by a huge boulder where Flight 93 hit the ground, traveling at 563 mph and carrying more than 5,000 gallons of jet fuel. It exploded on impact and threw debris into the nearby hemlock grove. There were no survivors. 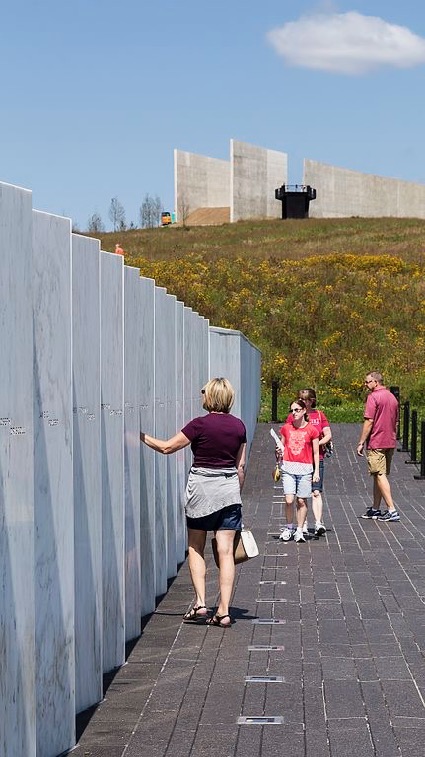 Next to the crash site is what appears to be a solid wall that marks the flight path of Flight 93. At first approach, it appears to be a solid wall, but upon closer observation it is clear that the wall is composed of separate panels with only two inches between them. Each panel has the name of one of the forty passengers and/or crew members. Separate individuals are united as a team in this symbolic expression of the wall.

Forty people who didn’t know each other and who were from numerous places, ethnic groups and cultures united in that crisis to vote to change the course of history and save lives in our nation’s capital. Standing before this wall I experienced many emotions—sadness, pain for the forty and their families, as well as the chilling awareness that the unity of those forty was felt throughout our nation for months following the attack. Sadly, divisions and contentious rancor have replaced unity in today’s time.

Flight 93 departed Newark for San Francisco nearly 40 minutes late. Thus, when terrorist hijackers took over the plane, passengers and crew began calling family, friends and authorities to report the hijacking. The calls—13 people placed 37 calls- informed them of the attacks on the World Trade Center and the Pentagon. They then realized they were part of a larger assault.

Passengers and crew then made a collective decision, by vote, to rush the terrorists and try to retake the plane. Ending their calls to loved ones, they rushed forward.

The plane’s “black boxes” record erratic flight and sustained struggle in the cockpit. The cockpit voice recorder captures the voices of both native English and Arabic speakers, as well as screams, shouts, breaking glass, alarms and sounds of fighting. In the midst of the counterattack, Flight 93 crashed into the field near Shanksville, less than 20 minutes flight time from al Qaeda’s intended target.

The Congressional Gold Medal, authorized by the Fallen Heroes Act of 2011, recognizes the “heroic and noble” actions of the passengers and crew of Flight 93.

I anticipated I would be flooded with emotions and memories of that pivotal day in our history. I did not anticipate being confronted by art that questions my values, my commitments and actions, and those of each American.

As I look into the mirror of this parable I continue to ask myself what I would have done.

I also examine what I am doing in our divided nation.

Do I have the courage under pressure, enough hunger and thirst, enough ache racking my body to work with others to save ourselves and our country from itself? 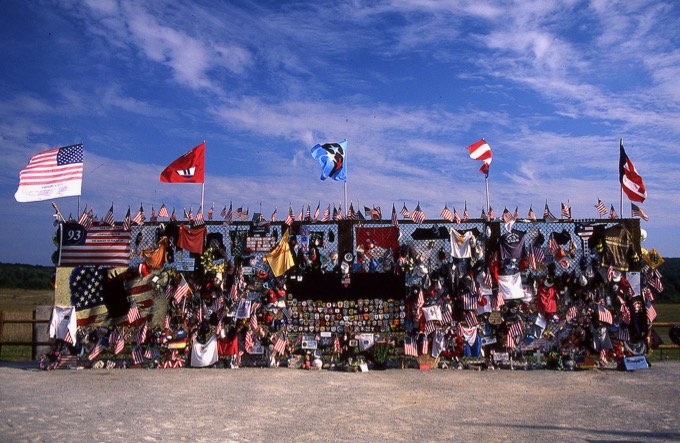 PHOTO CREDITS: These images are courtesy of Wikimedia Commons, shared under Creative Commons. The top photo was taken by Stephen Wissink. The maps are provided for public use by the National Park Service (clicking on those maps gives you access to larger versions of the maps). The photo along the wall was contributed by Acoterion. The memorial wall is from Jeff Kubina.