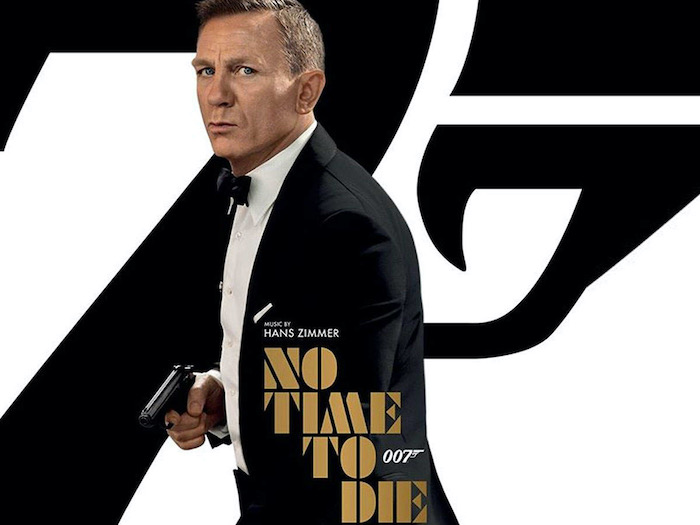 A BIBLE STUDY WITH JAMES BOND?

Long before 007’s global appeal was defined by Bond girls, futuristic spycraft, exotic weapons and chart-topping theme songs, Ian Fleming hoped that his Bond series would have a far different focus. In fact, he wrote the series of bestselling spy novels as a wake-up call to people around the world about the deadliest sins plaguing our planet. In fact, one of Fleming’s central passions throughout his career—as a former spy, a famous journalist and finally a bestselling novelist—was urging the world to understand the deadly temptations that could destroy our global community.

Before he created James Bond, who became one of the world’s most popular media franchises, Fleming was best known as one of Britain’s top journalists. He was the foreign-desk manager for the news group that owned The Sunday Times, the UK’s largest-circulation newspaper. In that role, he oversaw the paper’s worldwide network of correspondents during the height of the Cold War; and he became convinced that journalists had a duty to alert their readers to the world’s looming dangers. So, he proposed that the newspaper commission a series of seven essays on the so-called Seven Deadly Sins—with each chapter written by one of Britain’s literary luminaries. His colleagues agreed. The essays appeared in The Times and later were bound as a book.

When that major project was finished, however, Fleming was disappointed by the scope of what the authors had written. He worried that those traditional seven deadly sins were not really the most troubling temptations circling our planet. Fleming was convinced that there were even deadlier sins, some of which were masquerading as virtues in our pop culture. Fleming was convinced that the deadliest temptations in our world actually were:

Take a moment and read that list again. Is your head nodding? Fleming came up with this list more than half a century ago—but those seven deadliest sins certainly look like forces running rampant across the U.S. and around the world today. Don’t they?

How did Fleming plan to issue his worldwide alert to these dangers? Beginning in the early 1950s, Fleming wrote his James Bond novels as a series of gripping, page-turning parables showing how these seven deadlier sins could run amok—both among Fleming’s super-villains and within his 007 super-agent’s own heart, mind and soul.

To learn more about this adventure-story-within-an-adventure-story, we asked author Benjamin Pratt to tell about his own adventures with Fleming and Bond.

Benjamin Pratt on his own 13-year Bond Adventure:

Many of you have followed my analysis of the Bond tales since the release in 2008 of my book, Ian Fleming’s Seven Deadlier Sins & 007’s Moral Compass. Ian Fleming has generally been considered by critics as a light-weight author. I consider him a heavy-weight who has produced the first narrative treatment of the Deadly Sins in centuries following in the footsteps of Chaucer and Dante.

This all began when Ian Fleming suggested to his fellow editors at the London Sunday Times that they commission a series of essays on the traditional seven deadly sins. Fleming even suggested the authors he hoped would cover each of the seven sins. His fellow editors not only accepted his idea, they accepted six of the seven authors Fleming had suggested. But, Fleming was not satisfied. More was needed. He wrote that the traditional seven deadly sins will no longer keep us out of Heaven—and that there are seven deadlier sins that will get us into Hell.

Taking on this literary challenge himself, Fleming personified those seven deadlier sins as the evil characters Bond pursued—and in the temptations Bond encountered in his own life. The Bond tales are akin to the mythical tales of Saint George and the Dragon—with 007’s vocation ultimately aimed at slaying the world’s seven deadliest sins.

What’s the connection with Bible study in my book about Fleming’s Bond quest?

You won’t find a biblical connection explicitly detailed in Fleming’s novels—unless you can recognize the key he offers to his readers. I stumbled across it years ago while on a trip, staying overnight in a rustic cabin with a Gideon’s Bible that fell open to the Letter of James, which began with the words: “James a bondservant!” Then, I found that this is the same wording of that first verse of James in Fleming’s personal Bible—and I think this is where he chose the name James Bond. In addition, all the seven deadlier sins are in the Letter of James. Thus, my book is a Bible Study with James Bond.  Many groups have conducted this study and found it rich and challenging.