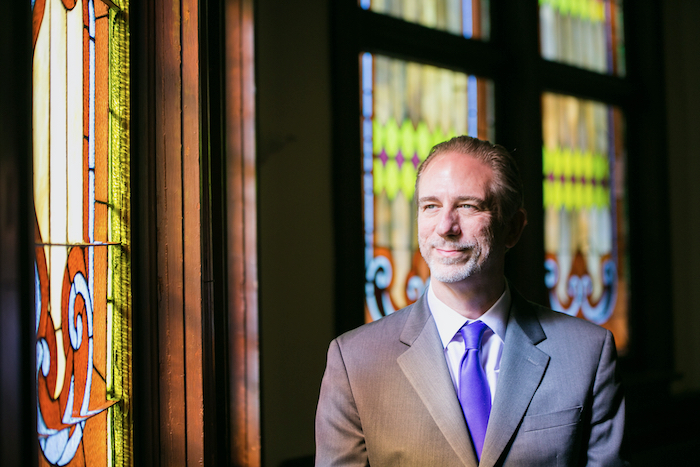 As Dr. David Gushee’s publishing house for his two landmark books—Changing Our Mind and Introducing Christian Ethics—we were not surprised to learn that Baptist Global News (BGN) found that he ranks among the world’s most-read Christian writers via their wire service.

BGN reported on its ranking of readership for its most-popular columns throughout the calendar year 2022:

Baptist News Global’s 2022 Top 15 list of opinion pieces represents the range of weighty and controversial issues that faced the church and nation in 2022, with columns on race, gender and sexual identity running neck and neck with those about biblical and theological interpretation, Russia’s detention and release of Brittney Griner and Samford University’s treatment of LGBTQ students and alumni.

Many people appear baffled about the hard-right turn in U.S. conservative religion. It’s not just a turn to politics, or to hard-right politics, that is problematic. It is the apparent amorality, the cruelty, bigotry and snarling spirit that is so impossible to reconcile with the Spirit of Christ.

Thousands of individuals and families have been helped by Dr. Gushee’s books: