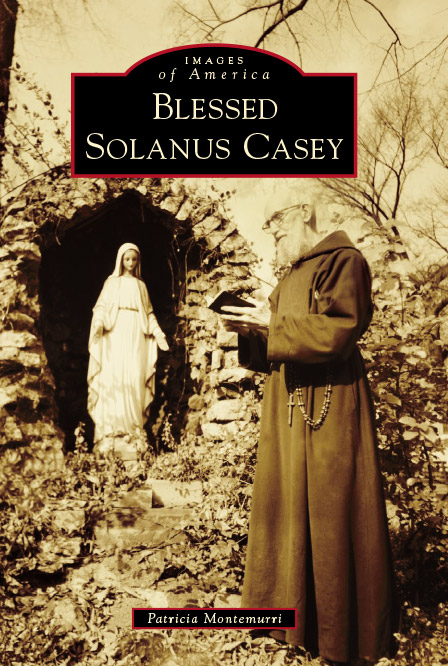 Click on the cover to jump to the Amazon page.

EDITOR’S NOTE from David Crumm—We are thrilled to share this timely news from Patricia Montemurri who was known for years to readers nationwide as a staff writer for The Detroit Free Press. Now that she has left the newspaper, she works on special projects, including this remarkable new book we are featuring today.

WHAT IS A SAINT?
As our readers know, nearly all of the world’s faith traditions honor great spiritual sages with titles similar to the Christian concept of “sainthood.” Even though these people no longer walk the earth, their spirits continue to inspire us. Americans are most familiar with the Catholic process of canonization, which is sometimes mistaken as a procedure for making a saint. In fact, the Catholic church teaches that there are already untold numbers of saints. The years-long process of canonization is actually one of careful discernment to see whether officially lifting up a particular man or woman as a recommended “saint” would truly strengthen our faith.

WHAT’S UP WITH AMAZON? During the 2018 holiday season, Amazon is making dramatic changes in its delivery system, which affects the automatic notices about availability on its book pages. Visit the Amazon page for Blessed Solanus Casey and you may see a note that says it won’t arrive until 2019. We urge you to order anyway. The book is on sale and should ship soon.

WHY IS THIS SO IMPORTANT NOW? The greatest spiritual gift of Father Solanus was his humble hospitality. Humility and hospitality are in perilously short supply in today’s dangerously contentious world. That’s why we are so proud that Patricia wrote this column to share with our readers … 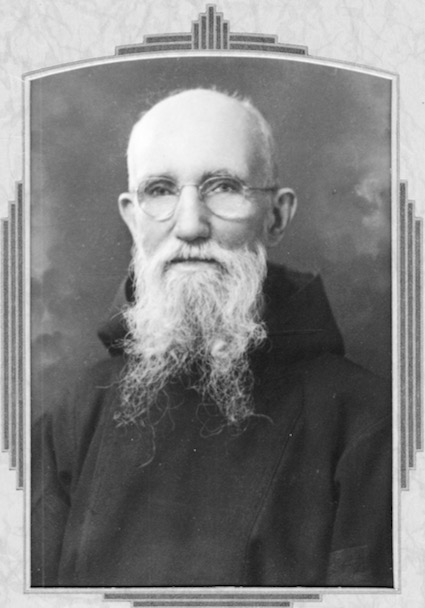 In a magnificent ceremony in a Detroit football stadium one year ago, the Roman Catholic Church declared a Capuchin friar a miracle worker and declared the Rev. Solanus Casey beatified or “Blessed,” propelling him one step closer to sainthood.

Blessed Solanus Casey was a Wisconsin-born priest who served as a monastery doorkeeper in New York, Michigan and Indiana, and whose prayers brought comfort and healing to others before he died at age 86 in 1957. More than 60,000 followers of the Capuchin friar, who co-founded a legendary Detroit soup kitchen, crowded into Detroit’s Ford Field for Casey’s Beatification Mass, only the third time such a ceremony has been held on American soil and by far the largest to date.

In the stadium that day was a retired Panamanian school teacher, whose diseased skin had fallen away in sheets after she had prayed at Casey’s tomb. Her healing, the Catholic Church declared, was a miracle by God through the intercession of prayer to Solanus. If the Catholic Church determines that prayers to the Capuchin friar bring about another miraculous healing, Casey could be declared a saint. No other American-born male has ever been declared a Catholic saint. Already, the Capuchins say they’re looking into recent, reported “favors” of healing from folks who prayed to Blessed Solanus and say they were cured.

As a longtime journalist for the Detroit Free Press, I covered the decades-long effort to bring about an official declaration of sainthood for Solanus Casey. I wrote about the remarkable day when his body was exhumed in 1987, because Catholic authorities could consider well-preserved remains a sign of divine intervention. I wrote stories about the notes the faithful left at his tomb, asking for healing and guidance or giving thanks. In Rome, I met with Capuchin friars who promoted his cause to the Vatican’s official body that oversees canonization. And the Detroit Free Press called me back out of retirement to write stories in the days before his Beatification Mass.

Faithful from around the U.S., and around the world, braved harsh winds and rain to attend the beatification. I talked to many people that day, and even months later, who told me how deeply they were touched by the ceremony, and the testimony by Catholic officials to Solanus’ piety, selflessness and kindness. That was the inspiration behind my new book, Blessed Solanus Casey, which showcases some 200 photos that trace the arc of the Capuchin’s life and ministry. Through photos, the book illustrates Solanus’ family life, his work in Capuchin monasteries, those he comforted through prayer, the woman whose skin disease was miraculously cured after she prayed at his Detroit tomb, and touching moments from his Beatification Mass. Many of the book’s photos come from the Franciscan Capuchin Province of St. Joseph archives and staff. 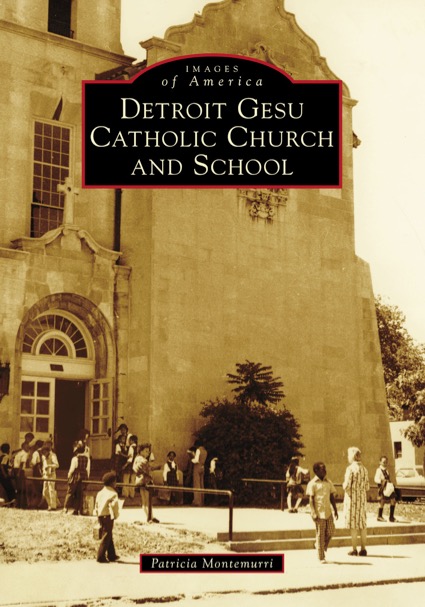 This is my second book through Arcadia Publishing’s “Images of America” series. A year ago, I wrote Detroit Gesu Catholic Church and School, about one of the most historic parishes in the city. My husband’s grandfather was the architect of the church, and his father renovated the church. His mother’s side of the family designed the stain glass windows because they operated Detroit Stained Glass Works in Detroit for more than a century. Gesu was home to four Detroit mayors and it’s where now-retired, legendary U.S. Rep. John Dingell Jr. grew up. Gesu’s history illustrates Detroit’s boom and bust years, and its resilience and renewal in the face of many urban struggles. Gesu School is one of only four Catholic elementary schools left in Detroit, compared to 108 in the mid-1960s. Book sales have raised about $10,000 for Gesu. The book will resonate with anyone who grew up attending Catholic schools in the last century.

My new book’s release coincides with the one-year anniversary of Blessed Solanus Casey’s beatification and with his birthday. Nov. 25 marks the 148th anniversary of Casey’s birth.

Care to help the Capuchins directly?

If you purchase the book through this link (or at the Solanus Casey Center/St. Bonaventure Monastery in Detroit), proceeds help Capuchin ministries. 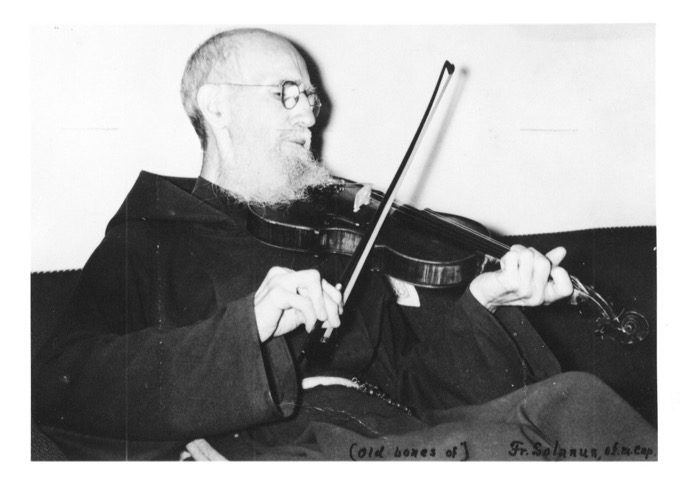