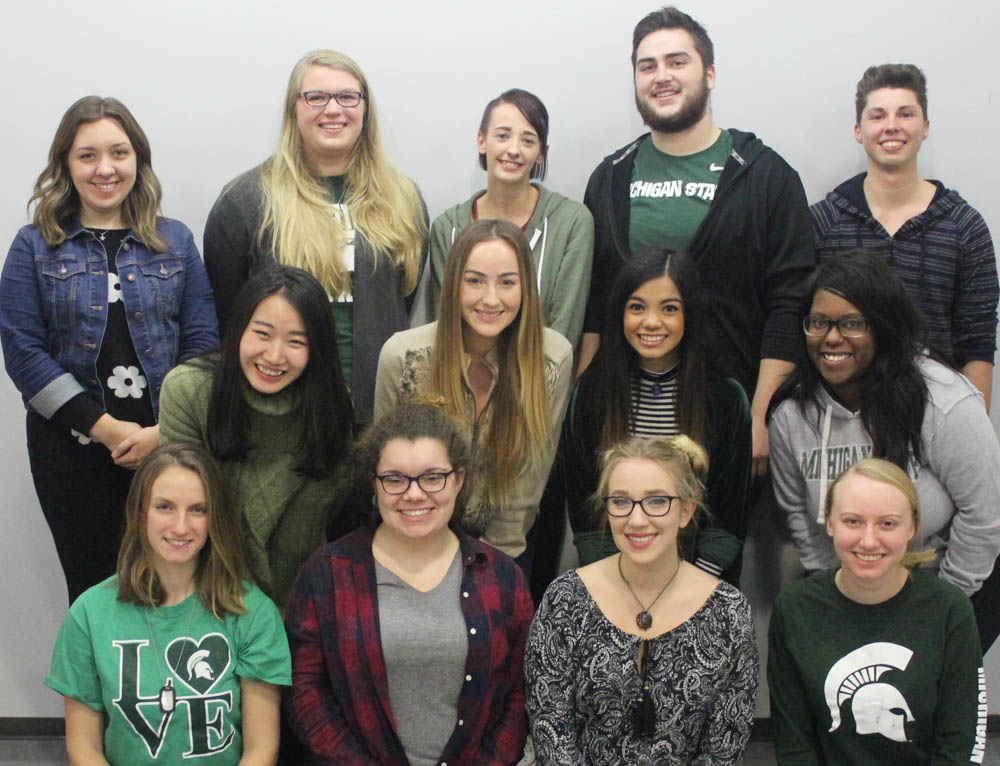 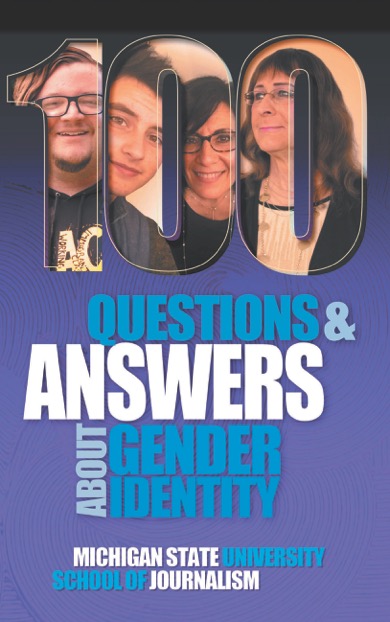 EDITOR’S NOTE: How do we continue to welcome neighbors in an ever-more-diverse America? How do we heal a deeply divided nation? Those are the most crucial questions for all of us as 2018 dawns. As Americans, we are wrestling with a host of dividing lines over race, ethnicity, religion, socio-economic background, political affiliation and age. But, the most confusing of these diversity issues involves gender. Suddenly, it seems, we are encountering a host of new distinctions as our neighbors—often our relatives and our co-workers—begin to honestly tell us about their lives.

Over the past decade, our ReadTheSpirit readers have been in the vanguard of helpfully sharing news about books and films that can move us to constructive relationships with others. Among our founding principles is the affirmation: Good media builds healthier communities.

How urgent is this new book on gender? Communities large and small, coast to coast, are discussing this complex issue right now. Throwing a dart at the U.S. map for an example, here is a January 4 report from the Tacoma News Tribune about the Tacoma Public Schools. And, on the other side of the country, here’s news about an effort in New Hampshire to prevent discrimination. Most likely, community leaders in your part of the country are discussing gender, as well.

Today, please, share the news about this new book that will help us understand and respond with compassion to emerging truths about gender. We asked the head of the Michigan State University School of Journalism diversity publishing project, Joe Grimm, to write about the new book. Here is his story …

Social changes are sweeping America and few feel it as keenly as people in the transgender community. That’s because few people are as misunderstood.

Even the term, “trans community,” unfamiliar a few years ago, does not adequately cover everyone under its umbrella. It includes trans women and trans men, people who are nonbinary, gender fluid, asexual, polysexual—and other descriptions.

More importantly, the trans community can include our children, siblings, parents, friends, neighbors and acquaintances.

Laws and language about trans people are changing rapidly. New terms are emerging, identities are being recognized and historically derogatory terms are being reclaimed by the people they were meant to diminish. Even members of the trans community have trouble keeping up.

Consider these developments in 2017

Among the most prominent news stories so far …

Not a day passes without headlines about these rapidly evolving conversations in some corner of the U.S. What is common to most news stories is: anxiety and confusion among our neighbors.

Despite the confusion, understanding each other is possible. In fact, people crave it.

That is why a class of Michigan State University students created 100 Questions and Answers about Gender Identity. Brand new in the first days of 2018, this book is the newest in the Bias Busters series of guides to cultural competence. The series is meant to answer people’s basic questions about each other and to get them talking.

Twelve guides and growing, the series has taught us that people are more alike than they are different. Each of us wants the same things: respect, freedom, safety and a future for our families. The degree to which people yearn for these conditions might vary according to whether they feel they have them, but the basic recipe is there.

From trans people, we learned, one of the greatest desires is to lead authentic lives in visible ways. They face pressures from family, employers and the government to reject or hide who they are. That information gap leads others to rely on stereotypes, guesses and misconceptions.

The first one to clear up is that gender and sex are not the same. Gender identity is not about sex, chromosomes, body parts, or endocrinology. It is about a person’s knowledge of who they are.

In the absence of facts, myths pile up.

Our MSU class had a lot of help in busting them. Much came from the National Center for Transgender Equality’s survey of 27,715 adults, the largest of its kind. We also had help from several people. They included the family of Roz and Richard Keith and their son, Hunter. The Trans Sistas of Color Project-Detroit put on a large workshop at Michigan State University and Rachael Jackson drove through a snowstorm to meet with us.

They answered questions, they checked the work and, most importantly, they helped us figure out what questions trans people most wanted answered. Those interviews were the most challenging part of the project for the students, but ultimately the most important and the most rewarding. Three of the students asked if they could create a companion guide, about sexual orientation. Their guide will be out next.

Joe Grimm is visiting editor in residence in the School of Journalism at Michigan State University. He is editor of this series of guides to cultural competence.