‘The most widely celebrated Jewish holiday’

In this week’s Cover Story, Rabbi Lenore Bohm writes: “Passover is the most widely celebrated holiday in Jewish homes around the world. Why does it remain such a powerful call to us each year?” As Jewish families prepare for Passover, we ask you to read Rabbi Bohm’s column and then share it with friends via social media and email.

When is Passover? The date moves each year with lunar cycles. This year, it begins after sunset on Friday, April 15.

Ramadan around the world

National Public Radio also has posted a gallery of remarkable photographs from around the world, taken as Muslim families began the Ramadan fast this past weekend.

A note on our photograph, above: This image of a traditional Ramadan lantern is available for public use via Wikimedia Commons.

THEN: We also explain this moveable date of Easter.

The Pope’s apology to Native Peoples

THIS YEAR, our writers have been following the emerging news about Native Peoples and the horrific history of “boarding schools,” many of which once were run by religious groups. Revelations are moving across Canada and more news will be coming from the United States, where investigations by government agencies and religious groups are unfolding. This week, Pope Francis hosted Native leaders from Canada at the Vatican and delivered an apology. 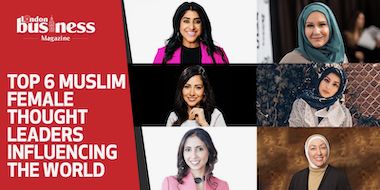 Honored as a ‘Thought Leader Influencing the World’

OUR AUTHOR NAJAH BAZZY was honored by the Global Woman Magazine staff among “Top 6 Muslim Female Thought Leaders Influencing the World.” The magazine profile describes her this way: “An internationally recognized healer, humanitarian and interfaith leader, Najah Bazzy is the founder of Zaman International, a nonprofit organization advancing the lives of marginalized women and children by enabling them to meet essential needs and break the cycle of poverty.” During the month of Ramadan, Najah also helps to explain the worldwide Muslim tradition of fasting through her book, The Beauty of Ramadan.

AUTHOR and PHOTOGRAPHER RODNEY CURTIS reflects this week about the dilemmas most of us confront after two years of this pandemic: “Making things make sense can feel like a puzzle with only middle pieces and no edges.” 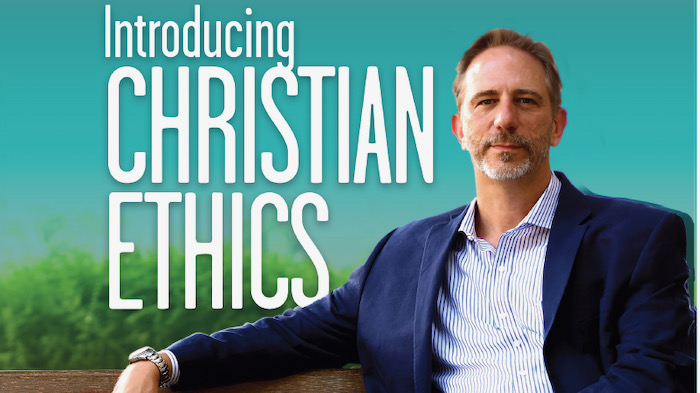 ‘The Moral Dimension of the Ministerial Vocation’

DR. DAVID GUSHEE, one of the world’s leading Christian ethicists, has started a series of columns at his website that are excerpts from his new book, Introducing Christian Ethics.

He has headlined this week’s column ‘The Moral Dimension of the Ministerial Vocation,’ which is a challenge to religious leaders to make a deeper commitment to their responsibilities in our world today. Clicking on the headline will take you to Dr. Gushee’s online home, where you also can sign up, if you wish, for free updates directly from Dr. Gushee.

Click on this photo to read Ed McNulty’s column about the Ukrainian TV series, ‘Servant of the People.’