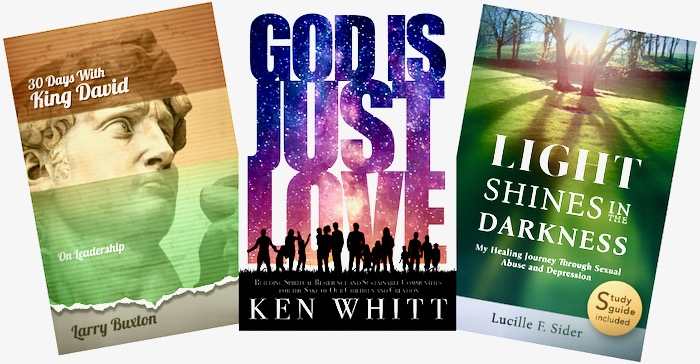 A RARE OPPORTUNITY TO JOIN THE NATIONAL CONVERSATION

A month from now, thousands of congregations nationwide will be kicking off virtual fall seasons of programming, complete with small groups and classes. Half a year into the pandemic, congregations now are well-equipped to offer online-streaming groups, many of which like to discuss inspiring new books as they gather. This week, we are highlighting three authors who willing to help you lead and inspire those groups.

As a publishing house, we are issuing this rare public invitation to contact us directly to order early, pre-publication copies you can read and discuss. If you do order books from us and participate in one of these streaming options with our authors—then, we also hope that you and your friends will become part of the emerging national discussion on these timely themes.

PLUS, please consider: Most clergy nationwide are part of small groups that meet online to discuss everything from upcoming sermons to creative planning. All three of these authors are willing to zoom with such planning groups as expert resources as you meet to plan for the fall and winter.

Please read—and then share this cover story with friends via email, social media and word of mouth. One of the World’s Most Colorful Festivals Goes Online

IN INDIAN COMMUNITIES around the world, creative adaptations during the pandemic are moving colorful Indian festivals online in elaborate new ways. Now Indians face one of the biggest challenges of the COVID-19 era—because the very heart and soul of Ganesha Chaturthi is experienced through public gatherings and processions. This year, many elements of those festivals will be streamed online. Stephanie Fenton has the story about the holiday and the need for creative adaptations this year.

And, Labor Day Is Downsizing, too

HOW DO WE FIND AND THEN DEFINE Abraham Lincoln’s spiritual life? Reporting on the religious life of presidents and presidential candidates is one of the toughest challenges faced by journalists and historians. In this week’s Quiet Fire episode, Lincoln scholar Duncan Newcomer introduces us to some of the investigators who have joined us on this quest to find Lincoln’s spiritual life.

The Religious Life of Kamala Harris

‘A Time for Burning,’ a 1966 documentary. No, the quality of this black-and-white film is not good. Film historians have not yet gone back and restored it—but they may consider it after The New Yorker magazine published an in-depth feature about the film and the filmmakers. The New Yorker describes this film, which streams on YouTube, as a movie about race “of intimacy, confession, risky self-exposure and forthright confrontation.” Click on this image from the film to read Ed McNulty’s review, which includes links both to The New Yorker and to the film itself. 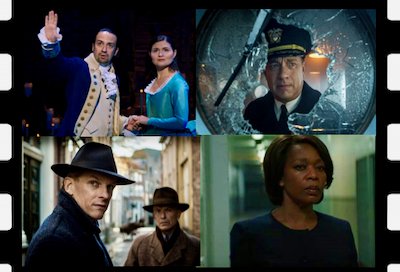