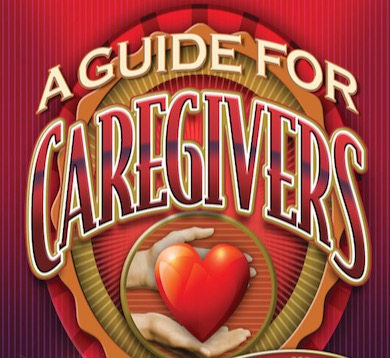 FROM HIS WHEELCHAIR—This week, a humbled Benjamin Pratt writes, “Wherever I have traveled—and whenever I have written about the challenges of caregiving—I always have been greeted with warm responses from strangers who introduce themselves with stories from their families.”

Now, Benjamin finds himself in the wheelchair—the “great Caregiver” now is a care receiver. So, he has written an inspiring Cover Story this week about the need to be thankful for our blessings each day—including giving thanks to our millions of caregivers.

This is the kind of column you’re going to want to share with friends, perhaps include in your own email newsletter or social media. It’s guaranteed to touch readers and remind them of all those tireless men and women right there in the heart of your family, your neighborhood and your congregation.

‘A BONE-CHILLING FEAR’ FOR DIVERSE FAMILIES

DR. ANNI REINKING RESPONDS—If you are part of a racially or ethnically diverse family, you were among the millions who were shocked this week when Cindy McCain targeted an innocent family for police questioning in an airport. This is precisely the danger Anni Reinking writes about in her new book Not Just Black and White. So, this week, we invited Anni to respond to the news—and she has. If you were among the countless families who felt a jolt this week, you’ll be moved to read Anni’s thoughts and share them with friends.

BLACK HISTORY MONTH—This year, we’re urging our readers to take this opportunity seriously, given the ongoing rise in hate crimes documented by the FBI. Here are our recommendations:

GET YOUR CARDS IN THE MAIL! As Holidays expert Stephanie Fenton reports, this week, “The U.S. Greeting Card Association estimates that approximately 190 million valentines are sent in the United States each year (not including the inexpensive Valentine cards exchanged among schoolchildren).” Wow!

SAVE THE DATE for WORLD SABBATH—If you happen to be in Michigan on March 3, plan to attend one of the largest and most colorful one-day interfaith festivals in America—the World Sabbath of Religious Reconciliation. You can find more details on the Sabbath website. You will discover that some of the talented volunteers who produce the World Sabbath also were involved in the publication of the popular book, Friendship & Faith. 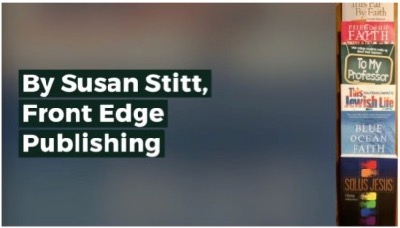 Creating a Promotional Video Is Easy

HELP FROM SUSAN STITT—In this week’s Front Edge Publishing column, marketing expert Susan Stitt reports on how video clips outperform almost any other form of online marketing. Perhaps you knew that already, but you’re looking for a good, basic introduction to making short videos? In this column, Susan suggests some easy, free-of-charge ways to start producing short videos. She’s even got samples of “free” videos she created—and links to online services. This is a great one-stop introduction to marketing through video.

THE BEST OF COLLABORATION

INSPIRING NEWS FROM DETROIT—This is the kind of professional collaboration we always want to celebrate! Our author Lynne Meredith Golodner, who is the founder of the Your:People network, is featuring our author Faith Fowler, founder of Detroit’s Tiny Homes community, in Lynne’s ongoing series of podcasts about remarkable people and the work that they do to make our world a better place. If you haven’t discovered Lynne’s series, here’s a direct link to Episode 27 featuring her interview with Faith. After you listen to that episode, we’re sure you’ll want to mark more of Lynne’s interviews for future listening. Thanks Lynne and Faith!

AND … THE BEST IN FILM 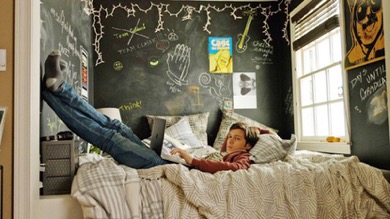 TIME TO RE-ORGANIZE YOUR MOVIE QUEUE—Each year, before the Oscars are awarded, author and photographer Rodney Curtis brings us his Best of the Year list. Sure, some of these movies are on your viewing list already, but you’re also likely to spot an overlooked gem or two on Rodney’s list. For example: Can you identify the movie still with this news item? If not, be sure to click on it and read Rodney’s column. (AND, PSST! Here’s a great tip. Are you eager to start watching—but you find these 2018 “best” movies aren’t available yet? Then, click here to read Rodney’s Best of 2017 list, all of which you can easily find, if you’ve overlooked some of those 2017 films.)

AND FROM ED MCNULTY …