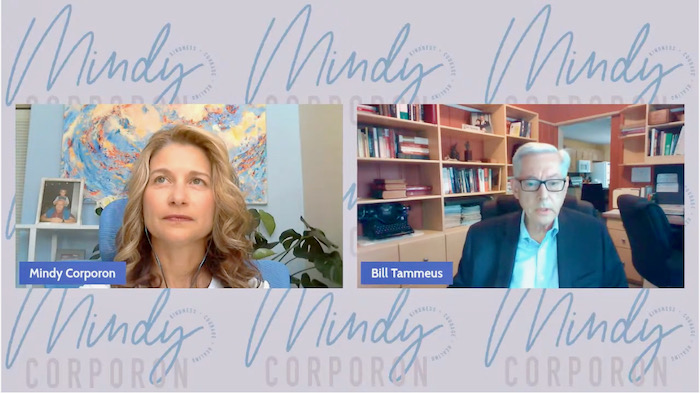 Three Inspiring Videos to Spark Discussion in Your Community

IN THIS WEEK’S COVER STORY, we are sharing three inspiring videos featuring Mindy Corporon, Bill Tammeus and others. These are videos that you can share with friends in your congregation or community to encourage discussion of peacemaking and overcoming the challenges of grief and trauma that are so common in our country, these days. We preview each video and provide some of the most intriguing quotes from them. You can watch all three videos in our story—and we hope that you will read this story and reach out to friends via social media and email.

IN HIS LEADING WITH SPIRIT column this week, Larry Buxton talks about values closely related to this week’s Cover Story. He stresses the need to talk honestly about the brutal truths we often face in our world—with our ultimate hope that God and goodness will prevail. The temptation, Larry explains, is to fall into euphemisms, myths or outright lies about our world. However, we can avoid those traps, Larry says. “We can see through the euphemisms and we can have the courage to name reality. I’m an optimist! And, this is not easy! You and I can face harsh realities—and we can still prevail.” In his 4-minute video, he tells the story of the Stockdale Paradox, the strategy U.S. Admiral James Stockdale used during his years as a POW in Vietnam. This is a great short video for individual reflection and group discussion. It’s easy to share via links, social media or email. 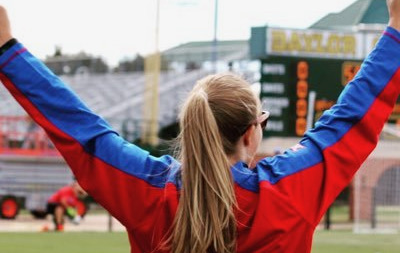 JOURNALIST and AUTHOR MARTIN DAVIS appears in The Christian Science Monitor (CSM) this month with a column about the vast gender inequalities in college athletics. These gaps have been obvious for many years—but there’s a fresh national wave of concern prompted by a viral Instagram post from Stanford University performance coach Ali Kershner. “I think this is going to be a watershed moment,” says another college coach quoted in Martin’s column. These inequalities have “always been there, but every opportunity creates new conversations.” Please, visit the CSM website to read Martin’s entire column and share it with friends.

WISDOM women: Join us for a unique dialogue on race and gender

IN OUR FRONT EDGE PUBLISHING column this week: One surprise of this pandemic year is the ability for authors to invite people to their public events—wherever those people may live around the world! In this column, Editor David Crumm explains how you can learn about upcoming virtual events—including a unique dialogue on race and gender to be held on May 20, 2021, sponsored by WISDOM women. 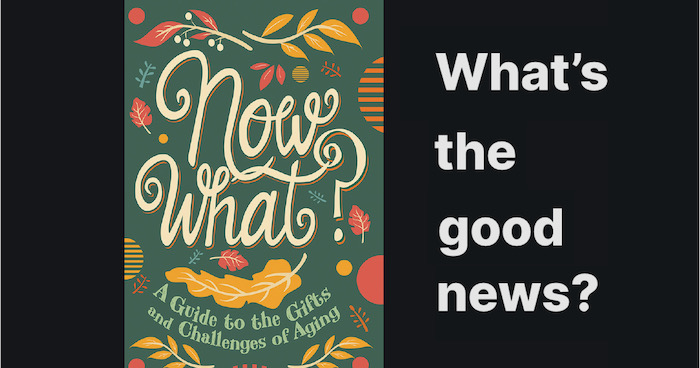 NOW WHAT? A Guide to the Gifts and Challenges of Aging is our new resource-packed book for families, caregivers and anyone concerned about aging in America. Thanks to video producer Susan Stitt, we now have a 2-minute preview clip to help convince friends across your community and congregation to discuss this book’s many inspiring challenges. That’s just one of the new stories this week in our We Are Caregivers section.
IN ADDITION, co-author Lisa Brown sent us an inspiring new story she spotted about AmeriCorp funding 1,600 new senior volunteers in 16 states and Puerto Rico. It’s all in this week’s We Are Caregivers section. We hope you will share this news with friends, spreading awareness so that you might join other caregiving groups nationwide.

Are You Ready for Mother’s Day?

HOLIDAYS & FESTIVALS COLUMNIST STEPHANIE FENTON urges all of us to plan ahead so we are ready to show appreciation for Mom, Grandma and any maternal figure in your life on the second Sunday of May. She’s got the story, plus tips and helpful links.

As American families are preparing for Mother’s Day, Muslim families also are planning ahead for family gatherings to celebrate the end of the Ramadan fast. At this time of year, bakeries specializing in serving Muslim communities will be working overtime to produce all the extra sweets.

OUR HOLIDAYS & FESTIVALS COLUMNIST STEPHANIE FENTON reports this week on the upcoming festivals that are major part of the Muslim fasting month: The mystical Laylat al-Qadr marks the night the Quran was first revealed to the Prophet Muhammad; and later the Eid ul-Fitr is usually a big family celebration of the end of the fast. For Eid, congregations pray together; visits are paid to family and friends; sweets are enjoyed; and carnivals, vacations and gatherings are common. Although more Eid events will take place this year than did last year, pandemic restrictions are still being enforced at most public events worldwide.

Click on these photos from Two Distant Strangers to read Ed McNulty’s review of this remarkable 2020 film written by Travon Free. Recently, it won the Oscar for best live-action short film.