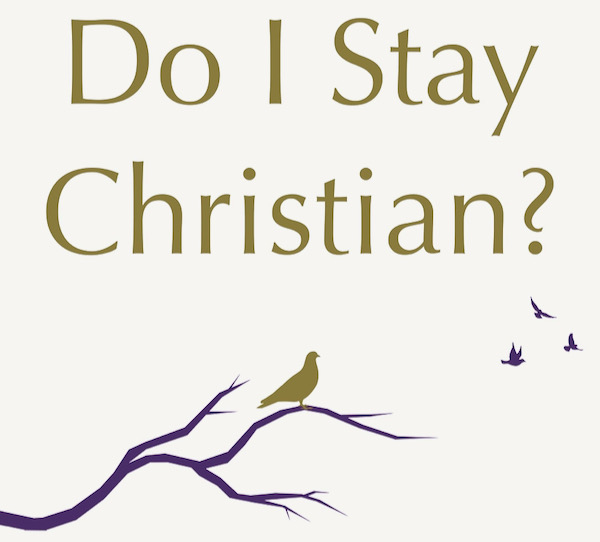 MILLIONS OF “CHRISTIANS” are heading to the exits of their churches until more than 1 in 4 Americans now answer “none” when they are asked by pollsters to name their religious affiliation. Their reasons for leaving vary widely, but the experience nearly always is marked by regret and often by anger. This week, we welcome best-selling Christian author Brian McLaren for an interview about his new book that asks the question so many are asking: Should I Stay Christian? Brian’s book is both a fresh and insightful analysis of why Christianity is splintering—and an inspiring overview of why millions are choosing to remain. Please, enjoy this cover story that ultimately is marked by Brian’s relentless hope—and share this column with friends via social media or email.

And on a related note …

THREE OF OUR REGULAR COLUMNISTS have posted thoughtful commentaries this week that are related to Brian McLaren’s analysis of the crisis within Christianity. First, there’s veteran religion journalist Bill Tammeus with two columns about global spiritual challenges:

Then, also related to the theme of Christian conflict, this week, we have this thought-provoking column from Dr. David Gushee …

Is the Far Right in America ‘Fascist’?

IN HIS BAPTIST NEWS GLOBAL column this week, best-selling Christian ethicist Dr. David Gushee addresses a question we are hearing frequently these days: Is the term “Fascist” accurate when describing America’s Far Right? Dr. Gushee’s approach to finding an answer to this question is very much in keeping with his principles as a scholar. In his column, he asks: “Is it possible for scholars to help us answer this question analytically rather than emotionally?” If you would like to learn more about Gushee’s approach to analyzing controversial contemporary issues, please read his book Introducing Christian Ethics: Core Convictions for Christians Today.

‘You teach me how to be when I grow up.’

THEN, YES, LUCILLE’S CAREGIVING column, this week, also relates to themes found especially in the second half of Brian McLaren’s new book in passages such as Chapter 21: Include and Transcend. As if embodying some of the principles McLaren summarizes in that chapter, Lucille’s column describes how she moved from serving as a pastor for seniors to serving as a senior herself. Please, enjoy and share this column with friends.

HOLIDAYS & FESTIVALS columnist Stephanie Fenton reports on this second year that Juneteenth is an official national holiday across the U.S.

Click on this photo to read Ed McNulty’s review of the documentary The Book Keepers. 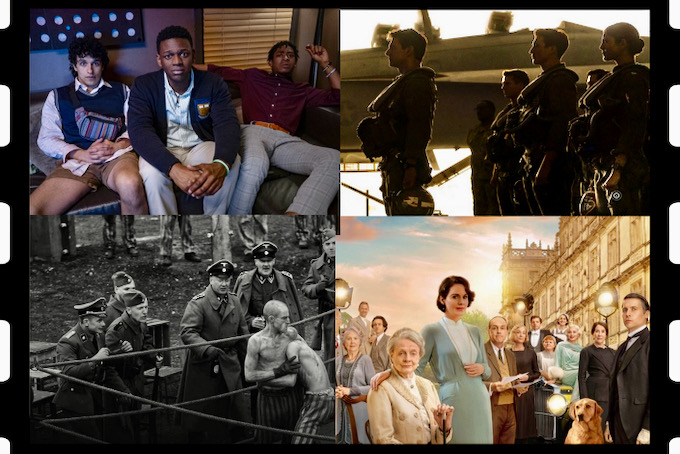