This week, we are celebrating Edward McNulty’s 30th anniversary of his Visual Parables Journal by publishing Ed’s personal reflections on his decades of moving between movie theaters, his role as an online journalist and his ongoing work with congregations and conferences. Here’s a tip: Have a pen and paper handy as you read this column because you’ll want to note some of the wonderfully thought-provoking films Ed mentions. After reading his column, you’ll have a couple of months worth of spirited viewing ahead of you—and maybe even a great program for your small group or congregation!

Also, this week, our Front Edge Publishing column describes Ed’s latest book, Jesus Christ Movie Star, which has enough material for an entire discussion series on the many ways moviemakers have portrayed Jesus. It’s a perfect book for individual reflection or group discussion.

All We Need Is Love?

A REAL-LIFE VALENTINE’S CARD—Columnist Martin Davis writes a heart-felt affirmation of enduring love, this week, to mark his 35th wedding anniversary with his wife Thelma. He writes: “I wish that I could tell you that all you need is love to make it this long. … This Valentine’s Day, I would like to share a list of survival tools that have been important for my wife and me over the long haul.” After you read this column, you’re likely to want to share it with friends—as well as someone you love.

PARINIRVANA DAY—The day Buddha reached complete Nirvana—Parinirvana— is observed by Mahayana Buddhists on Parinirvana Day. On this day, temples are opened to laypersons, laypersons bring gifts to monks and nuns—all focused on the teachings of Buddha. 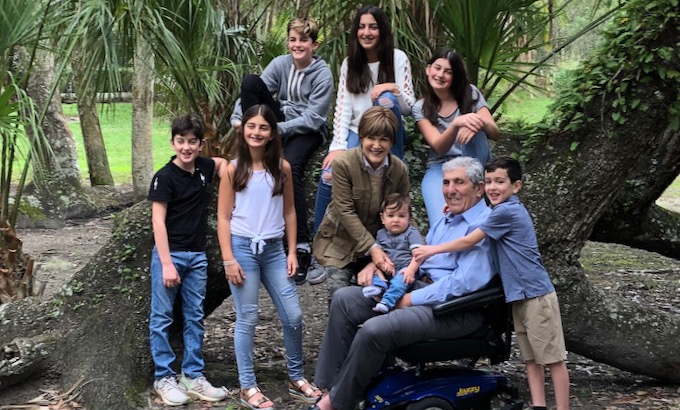 SUZY FARBMAN shares a personal story this week about the power of the traditional Jewish prayer for healing. The ancient prayer includes the words:
May the source of strength
Who blessed the ones before us
Help us find the courage
To make our lives a blessing 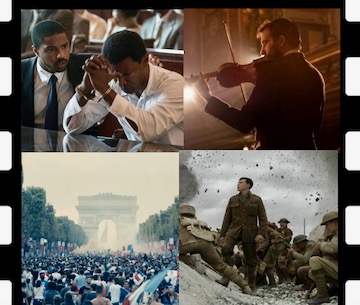 Click on this image to learn more about the February 2020 issue of Visual Parables Journal.