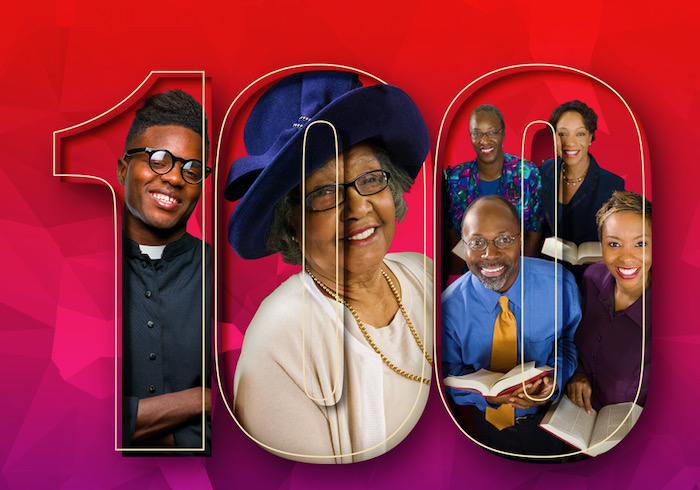 IN THIS WEEK’S COVER STORY, we are celebrating the upcoming publication of the 2oth guide by the Michigan State University School of Journalism’s Bias Busters team: 100 Questions and Answers about The Black Church.

TIME magazine put it simply: “To understand America, you need to understand the Black Church.” This new book will be officially released in just a few weeks—but is listed for pre-sale on Amazon right now. We are asking our readers to support this effort—and spread this good news—by reading our cover story, pre-ordering a copy now, and sharing this news with friends via social media and email. C’mon! It’s an easy way to help make our troubled world a little more hospitable place for all of us.

And on Native American Peoples—

Vatican photo provided for media use.

OVER THE PAST WEEK, Pope Francis circled the world to continue a process of Truth and Reconciliation for the centuries of trauma inflicted on Native Peoples by church-sponsored “schools” that were designed to destroy Native culture. We have been covering this historic milestone in our weekly magazine, offering periodic updates to our readers. Among this week’s links you may want to visit are:

The Vatican has provided both photos of the event and a complete text of Francis’s remarks in English.

To learn more, please order a copy of the guidebook in the MSU Bias Busters series: 100 Questions, 500 Nations from Amazon.

There are two new opportunities to hear from best-selling Christian ethicist Dr. David Gushee this week.

Then, the Future Christian podcast talks with Dr. Gushee about why Christian ethics matter in today’s world.

A day to remember, mourn and ‘restart the journey.’

PLEASE DON’T MISS RABBI LENORE BOHM’S thoughtful reflection on what is sometimes described as the saddest day of the Jewish year. Tisha B’Av is far more than that, the rabbi tells us. In fact, it can be a helpful occasion on which to restart the journey home. Please, share Rabbi Bohm’s thoughtful column with friends via social media.

Feast of the Transfiguration

AUGUST 6—An event revered by St. Thomas Aquinas as “the greatest miracle” is recalled by both Eastern and Western Christians today, on the centuries-old Feast of the Transfiguration of Our Lord. 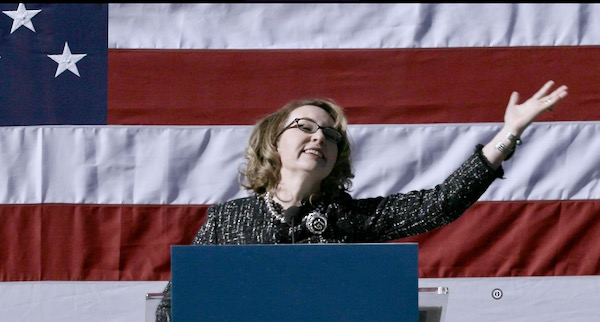 Click this movie image to read Ed McNulty’s review of Gabby Giffords Won’t Back Down.