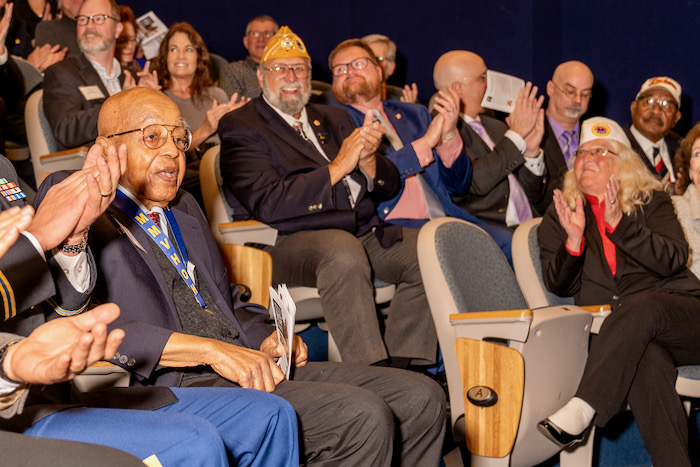 Our publishing house team joins in the applause for Col. Worthy

AND WE ALSO WANT TO LIFT UP OTHER GROUND-BREAKERS who were honored along with Col. Worthy, aka The Black Knight, including the late Oleda Joure-Christides—a pioneering woman who served in World War I and then campaigned afterward for the rights of women. Please, enjoy our cover story celebrating such accomplishments and you may also want to order a book or two for your holiday shopping list! And consider sharing this story with friends via social media and email.

EARLY IN DECEMBER, around the world, millions of families welcome St. Nicholas, as Holidays & Festivals columnist Stephanie Fenton reports. AND THERE’s NEWS about the real St. Nicholas, this year, as Stephanie reports: “Earlier this year, archaeologists announced the discovery of the original burial place of St. Nicholas—underneath a church in the Antalya province, in Turkey.”

ONE OF THE MOST COLORFUL CATHOLIC FESTIVALS, in some parts of the world, the feast of the Immaculate Conception historically has been a distinguishing feature between Catholic dogma and beliefs about Mary in the Protestant world, as Stephanie Fenton reports.

THE HEALTHIEST NEW YEAR’S RESOLUTION you can make is to schedule your cancer screening! That’s the word today from Howard Brown—Cancer Screening Week’s colorectal cancer ambassador. In his column, Howard also shares links to a couple of valuable resources that are free to download from reminder posters to his own Guide to Resiliency.

What are we really saying in our holiday greetings?

RABBI LENORE BOHM explores the Jewish legacy of greetings for holidays, festivals and special occasions in our life. Perhaps, she argues, “Happy” isn’t the most meaningful word to choose.

And, more from our community of authors …

‘On Love, Loss and the Meaning of Giving’

VETERAN JOURNALIST MARTIN DAVIS, the author of 30 Days with America’s High School Coaches, now writes to a worldwide audience via his role as the Editorial Page Editor of The Free Lance Star in Fredericksburg, Virginia. From newspapers coast to coast, that has been a noble vocation in journalism that stretches back through American history. If you’re not already a regular “follower” of Martin’s columns in the Free Lance Star, then you’re missing out on real gems in your “inbox.” This week, Martin reflects on both the pain of loss—an acute part of our lives, these days—and the timeless impulse to give back. Enjoy his column and you may want to pass that link along to friends.

Please, ‘Give the Gift of Wisdom, Hope and Resilience’—

MARTIN DAVIS also is featured as one of the authors in our 2022 Holiday Gift Guide featuring great choices for Hanukkah and Christmas giving. If you act this week, there’s still plenty of time to receive these books to make your friends and loved ones smile at the holidays.

If you’re giving the gift of reading this year—

Please, join us at Goodreads!

IN OUR FRONT EDGE PUBLISHING COLUMN, this week, Marketing Director Susan Stitt explains why Goodreads is such a marvelous place to meet readers—and why prospective authors should join even before finishing a manuscript. 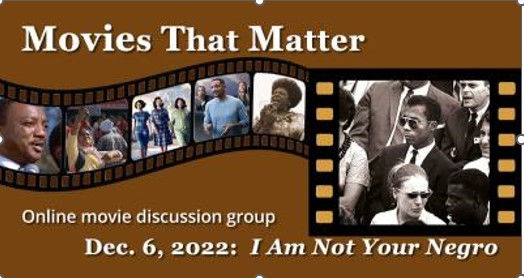 Click on this image to learn more about the free Zoom discussion on Tuesday, December 6.