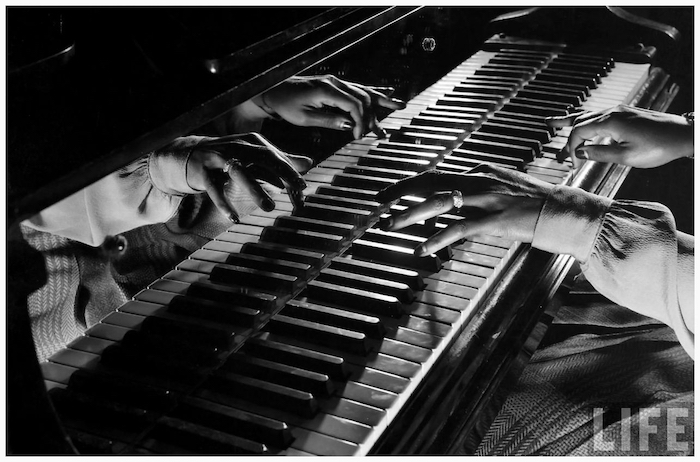 A Spiritual Adventure in Music: Discovering an often-overlooked jazz genius

COVER STORY—Composer, performer, educator and now writer Deanna Witkowski has devoted two decades to exploring the life and musical genius of the often-overlooked Mary Lou Williams. Do you recognize Williams’ name? If so, you’re probably already a jazz fan. If this is the first time you are reading about this remarkable jazz pioneer, then you’re in for a treat! Mary Lou Williams shaped American jazz—and composed or arranged major jazz works—from the 1920s through the 1970s. Our cover story describes her career and includes links to Deanna’s new biography of Mary Lou Williams, a new full-length tribute album Deanna has just released and to several related videos. This is a unique multimedia opportunity for individual enjoyment and for sparking discussion with friends. And, yes, we even give you links to reach Deanna herself if you want to learn more about her ongoing work.

Want some good news you can share right now?

THIS WEEK, we are inviting readers to take an early peek at the “coming-soon” book trailers for the upcoming Torah Tutor: A Contemporary Torah Study Guide by the popular teacher Rabbi Lenore Bohm. This book is an inspiring choice for individual reflection and for group discussions. You can help this launch, right now, by taking a look at these short book videos, sharing the news with friends—and, if you’re intrigued, you can pre-ordering your own copy today. The book will be shipped on March 29, 2022.

Organizing a prayer service for Ukraine

THE REV. RODGER MURCHISON—author of Guide for Grief, a book that has helped thousands of families around the world—writes this week about how his community organized an interfaith prayer service for the people of Ukraine.

Why do we spell it “antisemitism”?

IN OUR FRONT EDGE PUBLISHING COLUMN, this week, Editor David Crumm writes about consensus among journalists to stop using either a hyphen or a capitalized letter in spelling antisemitism. 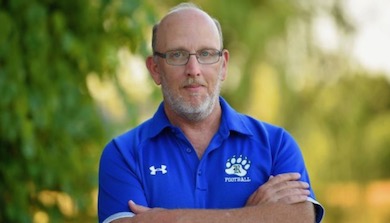 Please join me on your March 30 lunch hour

THIS WEEK, we received this open invitation to share with our readers from Martin Davis, author of the new 30 Days with America’s High School Coaches. Martin writes: “Join me on Wednesday the 30th for a celebration of high school coaching. I’ll be reading a chapter from the book, and fielding questions about high school coaching and the impact it has on the lives of students.” The session is free at 12-Noon Eastern Time, March 30, 2022. Here’s the link to register. 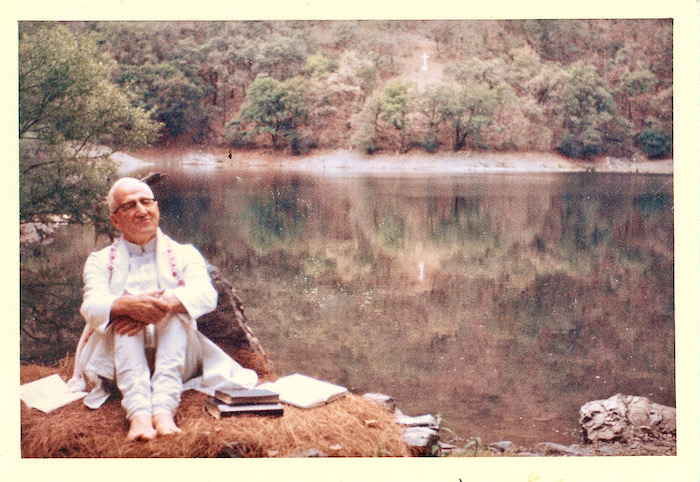 Getting your spirit in shape with E. Stanley Jones

THIS WEEK, the Rev. John “Jack” Harnish is featured in the United Methodist podcast Get Your Spirit in Shape. In this half-hour interview, Jack tells his own story of encountering Jones from his father, who had a quote from Jones inscribed on his tombstone. And, Jack describes his once meeting Jones—this “aging gentleman with a very soft and reflective voice.” As the podcast unfolds, you’ll also learn about Jones’ impact on the lives of Gandhi and the Rev. Dr. Martin Luther King Jr.

The answer is not as simple as you might think

In our HOLIDAYS & FESTIVALS column this week, we explain this oh-so-hard-to-pin-down holiday.

Click on this image to read Ed McNulty’s review of the documentary, Winter on Fire: Ukraine’s Fight for Freedom 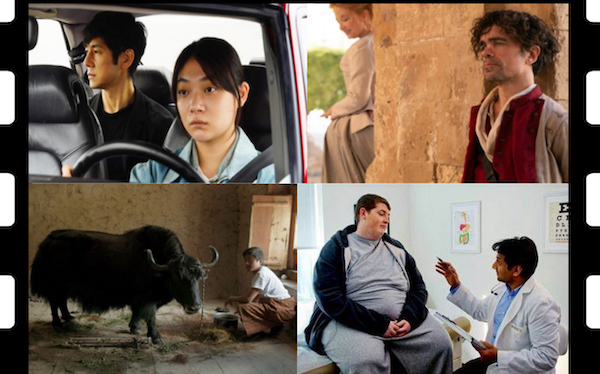 Click on this image to learn more about the March 2022 issue of Ed McNulty’s Visual Parables Journal, packed with discussion guides for individual reflection and use in small groups.