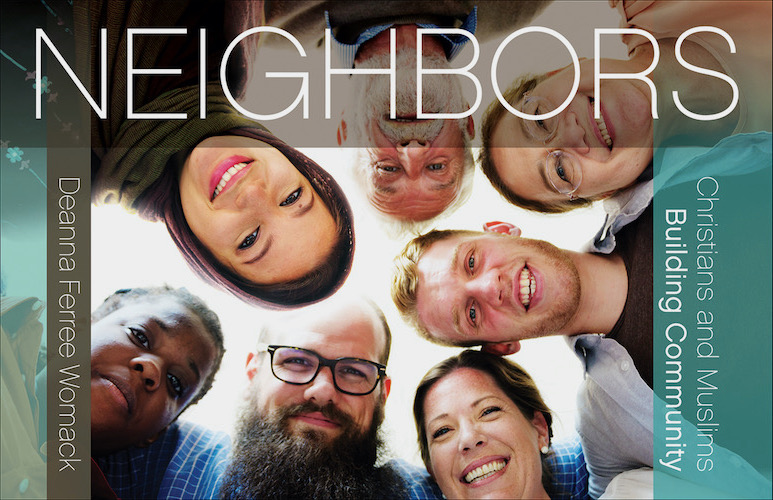 What’s Our Next Step?

Congregations Can Encourage Us All to Meet the Neighbors

IN OUR COVER STORY this week, we are focusing on next steps after the 20th anniversary of 9/11, the tragic end of the war in Afghanistan and a rise in COVID-sparked hate crimes. Please read this interview with Atlanta-based interfaith scholar Dr. Deanna Womack. Her new book, NEIGHBORS, is a custom-designed guide for individuals and small groups in congregations to encourage fresh interfaith relationships in communities nationwide.

A Chorus Calling Us to Community

Bill Tammeus reaches out through Goodreads, Newsweek and TV

JOURNALIST and AUTHOR BILL TAMMEUS is calling on Americans this autumn with an almost identical post-9/11 message of “unplugging extremism” by connecting with our neighbors to form healthy communities. Bill shares this message through his new book, Love, Loss and Endurance, and through his multi-faceted media appearances nationwide.

In our Front Edge Publishing column, this week, Editor David Crumm has links that show how Bill’s outreach begins from a solid base online in vital sites like Goodreads. Then, we’ve also got links to Bill’s latest appearance in Newsweek and on TV. Take a look at how one authors engages in the national conversation. There are valuable suggestions here that you might want to follow, as well. Of course, we know that most of our readers are not authors (yet) but your own outreach could include getting involved in Goodreads and helping other authors spread their messages by adding your own reviews.

LARRY BUXTON on ‘The Soul of America’

THIS WEEK’s LEADING-WITH-SPIRIT video by Larry Buxton asks viewers to reflect on our calling as Americans, and as people of faith, at such a troubling milestone in our history. Larry’s inspiring videos also are great to share with friends as well! What a timely convergence! In a week when our ReadTheSpirit cover story is balancing a post-9/11 call to community conversations with coverage of the Jewish High Holiday of Yom Kippur, Rabbi Joseph Krakoff hits this same theme in his holiday message that was published this week in The Jewish News in a story by Karen Schwartz.

Of course, Krakoff is a nationally known voice for healing family and community relationships in his dual role as a rabbi—and as Senior Director of the Jewish Hospice and Chaplaincy Network. He also is the author of two books that encourage such healing conversations: First, there’s Never Long Enough, a volume illustrated by Michelle Sider, then there’s Now What? A Guide to the Gifts and Challenges of Aging, a book for which he served as a consultant and co-author.

The Jewish News story begins: “Reflecting on relationships is a part of the High Holidays every year, but it’s taken on a new meaning in the context of this past year. The isolation brought about by the pandemic is challenging people to recalibrate and ask themselves what really matters at the end of the day: To reflect on what they can release and what overall relationships they can reengage with in a meaningful way.” You can read that entire story here.

HOLIDAYS & FESTIVALS columnist Stephanie Fenton writes about Yom Kippur, which is often called the holiest day in the Jewish year. She also reports on the mix of in-person and streaming services, this year, since many synagogues will not be filled to capacity this year due to the pandemic.

THIS WEEK, in her series of columns about overcoming the traumas that millions of us confront in life, Lucille writes about confronting her best friend’s life-threatening cancer and then the overwhelming demands of becoming a caregiver. AND—in addition to this column—Lucille will be visiting with readers this week on September 14, 2021, via Zoom. You can learn more about that Zoom opportunity at the end of this column. 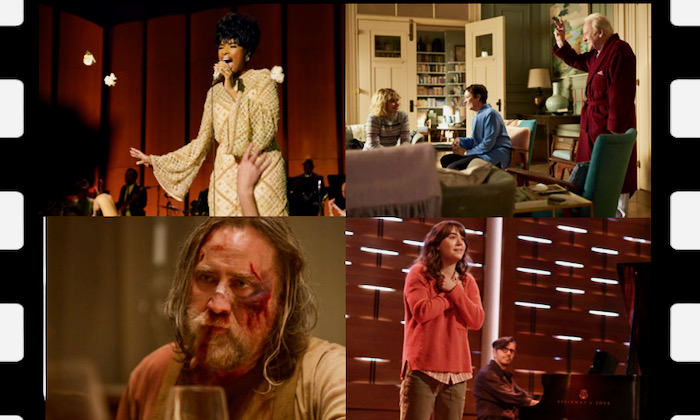