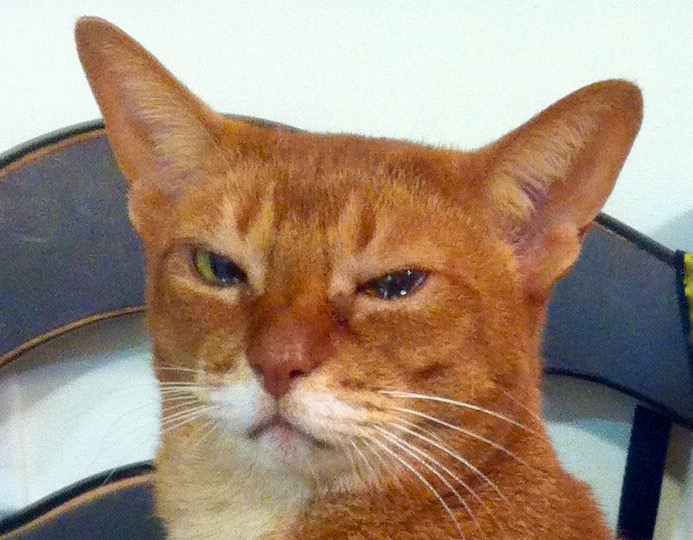 Do You Have a Beloved Companion?

This Ode May Help Us Recall Our Own Loves on St. Fancis Day

MONDAY, OCTBER 4, 2021, is St. Francis Day, a perfect occasion to reach out in a compassionate way to our beloved companions in life.

DUNCAN NEWCOMER is mainly known as a Lincoln scholar, a public radio storyteller and an occasional writer on American values for national publications like the Christian Science Monitor. He is also a cat lover and reflects, this week, on the loss of his 12-year companion Sonnets, a wise and affectionate Abyssinian. Please, read this week’s Cover Story by Duncan and you may then want to share this remarkable tribute with friends.

OCTOBER 7 and 15—Stephanie Fenton reports on this nine-night festival in which Hindus emphasize the motherhood of the divine and femininity. Each night during Navaratri, Hindus worship a different form or characteristic of Mother Goddess Durga, who is regarded as being manifested in cosmic energy and power. 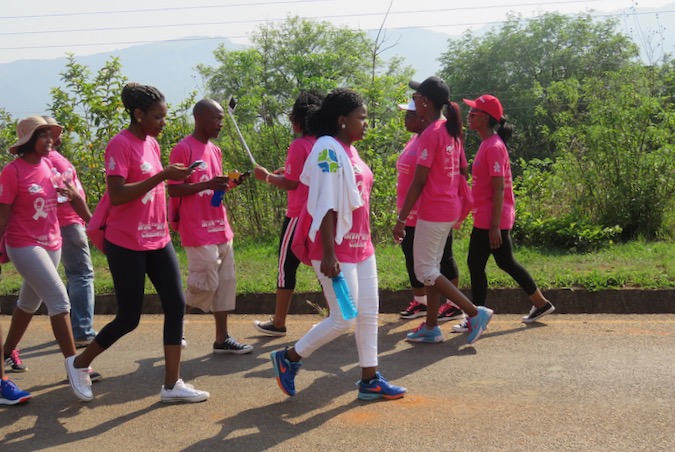 How are you helping family, friends, neighbors beat cancer?

OCTOBER is Breast Cancer Awareness Month and Front Edge Publishing’s Susan Stitt writes about the many books we have launched to help individuals, families and the entire community.

THIS ALSO IS NATIONAL HISPANIC HERITAGE MONTH—So, please enjoy this holiday story that celebrates the more than 60 million Americans who share Hispanic heritage. Our story includes a short video and links to online resources—plus recommendations of helpful reading to learn more about our nation’s deep Hispanic roots. 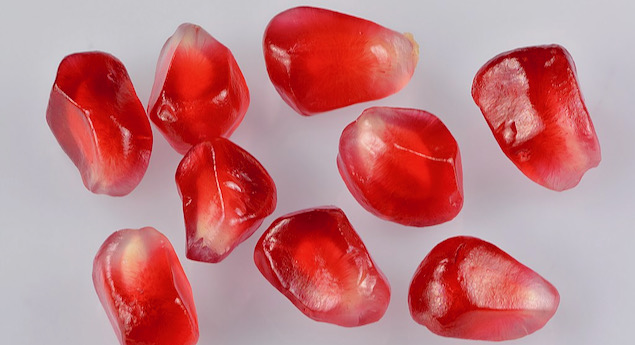 The Joys of Pomegranates

THIS WEEK’S GodSigns column by Suzy Farbman celebrates the joys of pomegranates, which doctors have recommended as a healthy food for many centuries.

SINCE OUR FOUNDING IN 2007, solidarity with Native American communities has been a core value in some of the books we have chosen to publish. Why are events in 2021 such an important milestone in human rights? Here is a story we published this past summer about the unfolding nationwide investigation into the history of abuses at so-called Indian Boarding Schools—which includes recommendations of two books that focus on this issue. Then, this week, we are pleased to see the United Methodist church take formal notice of the investigation—adding its support at all levels of the denomination’s leadership. We are sure that more denominations will follow as this historic reckoning unfolds.

Among the ‘Best BLM books’

OUR AUTHORS are honored, this week, to see that the editors at the online magazine Pretty Progressive have included two of our books to feature in a short list of “best BLM books.” Take a look at the list to see which of our authors were featured.