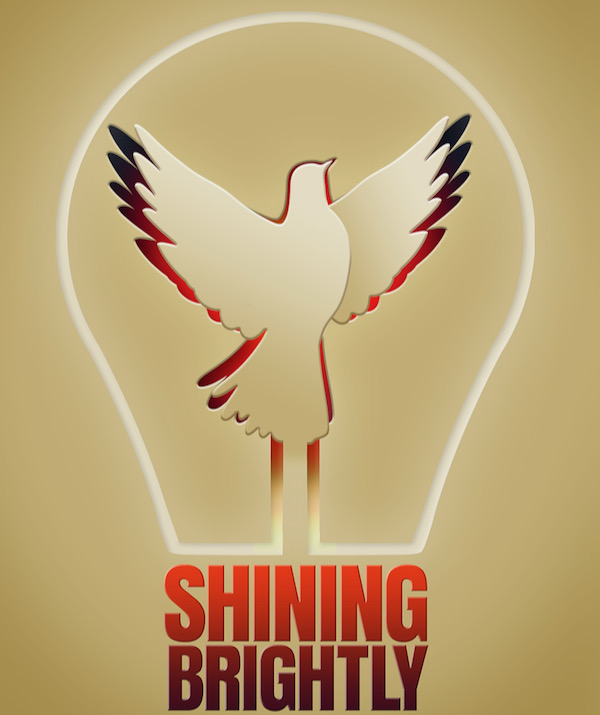 ‘Learn anew about the American Dream’

Please, welcome and support the debut of this inspiring memoir

THE TWO QUOTATIONS IN OUR HEADLINES, this week—”enchanting stories” and “learn anew about the American Dream”—come from the Foreword to Shining Brightly, a new memoir by Howard Brown that celebrates the resilient power of hope, friendship and family. The book’s Foreword was written by best-selling author and psychologist Dr. Robert J. Wicks, an internationally sought-after expert on building resilience as we try to cope with life’s traumas.

Right now, we already are promoting this book that will be released officially at Rosh Hashanah this year in late September. That’s perfect timing because this is an uplifting vision of new hope that is perfect for a new year. So, this week, we are encouraging all of our readers to visit Amazon and order your copy either in paperback or hardcover. If you pre-order now, your book should be on your doorstep on September 27.

In the weeks leading up to that launch, we also are going to take readers inside our publishing house for glimpses of the many ways we share such good news with the world. So, over in our Front Edge Publishing website this week, we are sharing a sample email we encourage authors to send to their readers to build excitement about a new book.

This is a perfect moment to become one of Howard’s growing global circle of friends by ordering your copy of his book. 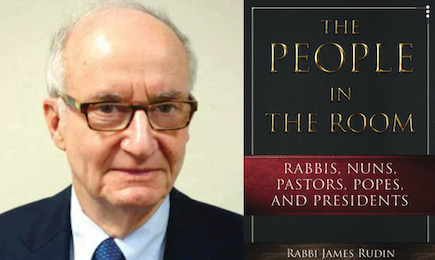 FOR MANY DECADES, journalists who specialize in covering religious diversity have known Rabbi James Rudin as a wise and helpful interpreter of global news events. In this review of Rabbi Rudin’s new book, The People in the Room, author and journalist Bill Tammeus writes about the urgency of Rudin’s concern about the current rise in hatred. “How Christian-Jewish relations play out on Main Street America is now more decisive and important than ever,” Rudin writes. At age 87, Rabbi Rudin still is an important voice guiding community leaders and peacemakers.

And another tip for the peacemakers in our community of readers: This is a timely moment to order your own copy of Bill Tammeus’s own memoir—and his approach to “unplugging extremism.” It’s available from Amazon, titled: Love, Loss and Endurance: A 9/11 Story of Resilience and Hope in an Age of Anxiety. This week, we just learned that Bill’s memoir was nominated for the prestigious Thorpe Menn Literary Excellence Award. We won’t know if Bill won the prize until October 1, but the nomination is a significant honor.
. 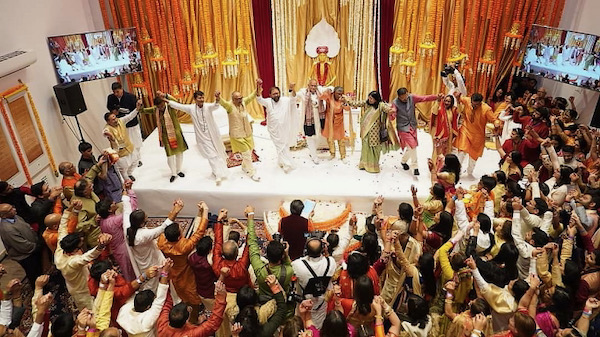 HOLIDAYS COLUMNIST STEPHANIE FENTON, this week, brings us the story of Paryushan, the most important festival in the Jain religious calendar.

STEPHANIE FENTON also writes, this week, about some of the religious history connected with this major American holiday.

CLICK ON THIS LOGO to read Ed McNulty’s special column highlighting two of Leonard Cohen’s most memorable spiritually themed songs. One of Ed’s recommendations is especially timely as we approach the Jewish High Holy Days in late September. 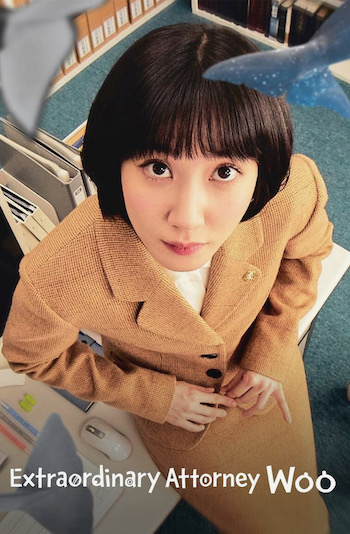