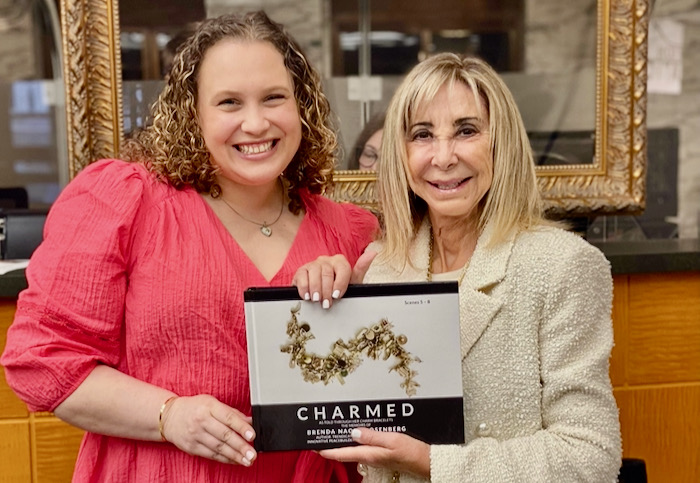 Launching a Fun Book with a Serious Three-Fold Mission

COVER STORY—After 20 years as a peace activist, trainer and consultant tackling some of the world’s toughest religious and cultural divides—author Brenda Rosenberg now is working on several new initiatives to empower at-risk young people to join the next generation of peacemakers. A key milestone in these efforts is the launch of a massive, two-volume, hard-back scrapbook celebrating what Brenda has accomplished so far in her life. In our Cover Story, this week, you’ll learn about some of Brenda’s past milestones—and her plans for the future. This is a fun story that also includes a short video in which Brenda introduces her new book. Please, enjoy this story and share it with friends on social media.

And Speaking of Peacemakers—

MANY OF THE AUTHORS we have published over the last 15 years share the same mission as Brenda Rosenberg: To make our world a better place—by lighting up one life at a time. Among those authors who are nationally active this spring is Kansas City-based Mindy Corporon. For background, here is a 2-minute KMBC News video about Mindy’s recent, annual SevenDays festival of kindness and public service. While the event is focused in the Kansas City area, there are always sprinklings of men, women and teens nationwide who take up Mindy’s challenge. This year, in fact, more than 200 miles south of Kansas City, students at the University of Arkansas took up her theme and hosted their own regional Kindness Walk, as covered by the student-run Arkansas Traveler newspaper.

Want to make a difference? Are you feeling anxious this week about all the horrific headlines from around our world? Wondering what one person can do to create some sparks of hope? Well, you can play a role right now by sharing the news about Brenda and Mindy with others via your own social media or email. Send friends to Read The Spirit magazine, this week, to find these hopeful, creative stories.

Thoughtful Analysis of Religion in the News

JOURNALIST BILL TAMMEUS is one of the nation’s leading religion writers. His best columns take readers behind the daily headlines to examine the impact of religion in our lives. His style includes offering intriguing links for further reading. That’s certainly true in his latest columns:

Looking for some great spring-summer reading? We just noticed that Amazon has put Bill’s inspiring memoir, Love Loss and Endurance, on sale this week. As of Monday, May 9, Amazon was listing the paperback at less than $4, which is a wonderful opportunity to pick up this book that’s packed with proven ideas for “unplugging extremism.” Hop over to Amazon and snap up one of those discounted copy before Amazon raises the price again.

STEPHANIE FENTON reports this week on the Jewish festival of Lag B’Omer, which features outdoor bonfires especially in Israel as well as Jewish communities around the world. 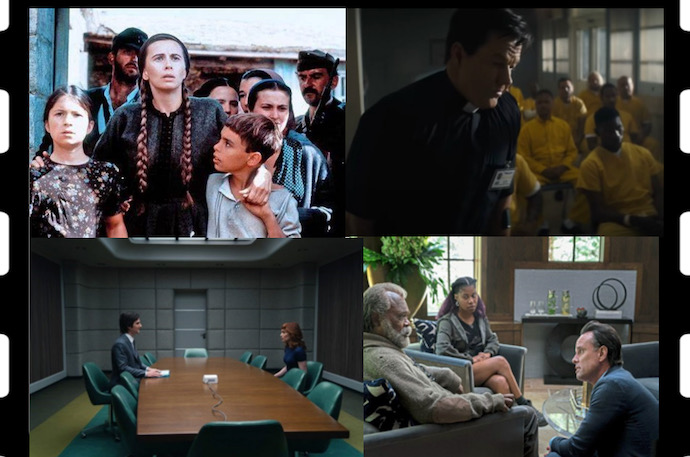