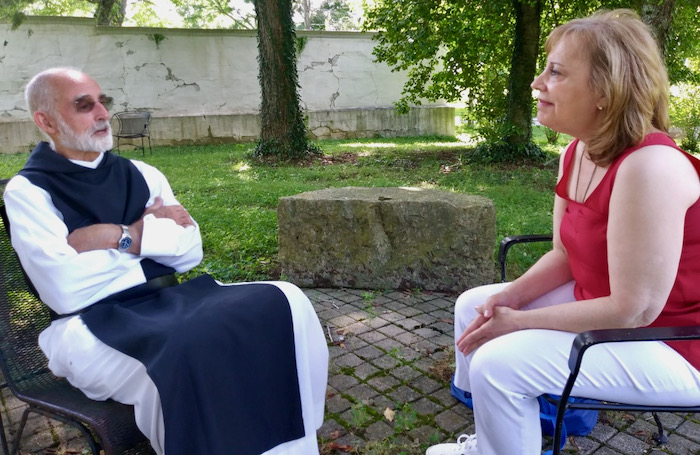 How shall we live in such tumultuous times?

Letters between friends form a spiritual path through universal challenges

In our Cover Story this week, we welcome back poet Judith Valente, who has been a frequent visitor to our online magazine over the past 14 years. This time, she has both a very traditional and a refreshingly new idea for us: Writing letters to find spiritual clarity. The idea is as old as the New Testament, of course, but millions of us have forgotten the power of letters to convey heart-felt connections with friends. We may frequently share one-liners, photos and video clips, but Judith and her friend discovered that letters allow us to go one, two, three and sometimes many steps further down pathways together. Please, enjoy this cover story and share it with friends.

Calling All of Our Writers and Authors!

Please connect with us (and with each other) via Linked In

SPEAKING OF THE POWER OF CONNECTION, one way to reach us and our writer friends across North America and around the world is via Linked In. Our Marketing Director Susan Stitt has prepared this column, which makes it super-easy for you to connect with us.

And from our authors … 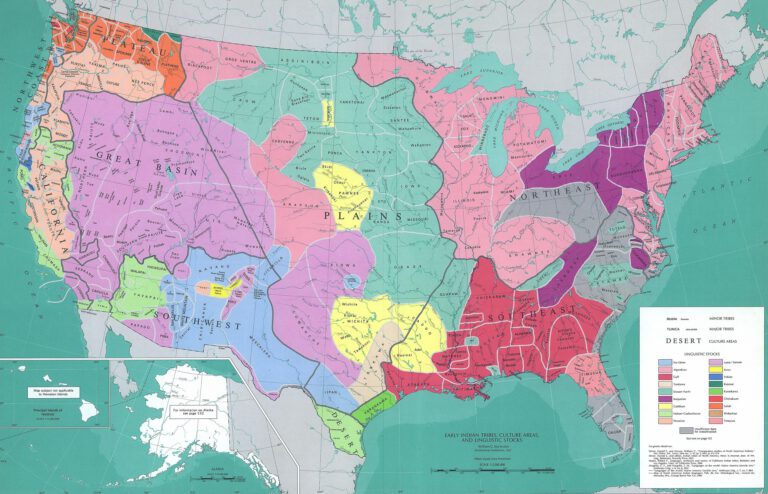 Our magazine has been publishing stories about the quest to understand justice issues raised by Native peoples across North America especially this year. If you click on this map, you will read a recent story by Bill Tammeus about the emerging practice of “land acknowledgement.”

Native American Story: ‘The Man Who Stood Up from Ashes’

ADDING TO OUR NATIVE AMERICAN COVERAGE, author Ken Whitt shares his own experience with “land acknowledgment” and also a short video of the Native American story, The Man Who Stands Up out of Ashes.

TO SHARE GOOD NEWS FROM OUR AUTHORS, our Susan Stitt participates with many other online magazines, blogs and news sites. Recently, she nominated Mindy Corporon’s book, Healing a Shattered Soul, for a Pretty Progressive roundup of “Best Books about Perseverance.” That online magazine’s team included Mindy’s book along with some very famous books about resiliency. Take a look at Pretty Progressive by clicking on this link and you may find some inspiring reading—plus you’ll see Mindy in the mix as you scroll down. Lighting Up the Night for Diwali!

COMING NOVEMBER 4—In her Diwali column, Holidays & Festivals expert Stephanie Fenton writes, “In recognition of the triumph of light over darkness, Diwali bears great significance for Hindus, Jains and Sikhs alike; as awareness of Indian culture spreads, major celebrations now are hosted around the world.” 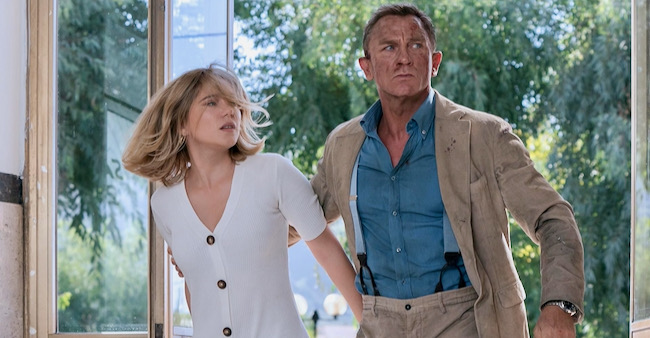 Click on this photo to read Ed McNulty’s review of the new James Bond film, No Time to Die. While Ed is ambivalent about the violence and overall message of the latest Bond thriller, he does heartily recommend that viewers read Benjamin Pratt’s book about Ian Fleming and James Bond.