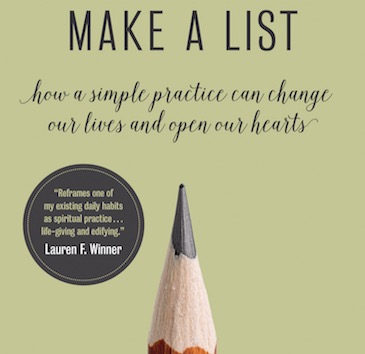 FULL OF SURPRISES—This week, we introduce Marilyn McEntyre, a scholar, spiritual guide and author who has published a wonderful guidebook on making lists as a spiritual practice. The book is titled simply, Make a List: How a simple practice can change our lives and open our hearts. In particular, Marilyn focuses on how making lists can reduce anxiety—and also can open new creative possibilities in our lives. “A list is a way of making sense of things. But there also is such freedom in list making,” she says. Plus, this cover story about Marilyn’s new book inspired us to look back over the past 11 years of ReadTheSpirit magazine. We’ve searched through our 10,000-plus columns and offer 10 Great Lists to Explore. In that list, we even remind readers of a popular gem from 2007: The Bible or the Bard? There’s a lot to explore—and share with friends—this week. Enjoy! 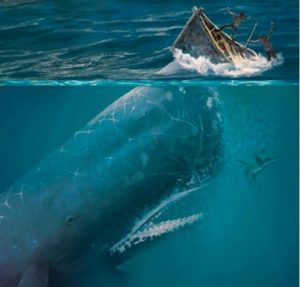 Click to read our column on the Joy of Epigraphs.

WHAT’S IN AN EPIGRAPH? You might not recognize the term, but you certainly have read plenty of epigraphs—at the start of favorite books over the years. In 2018, we’re finding this traditional publishing style is more popular than ever. Over at our Front Edge Publishing website, this week, David Crumm writes, 10 Reasons We Like Epigraphs. We thought that this was an appropriate way to further celebrate lists this week. BIRTHDAY OF HAILE SELASSIE—Rastafari around the world—estimated to number 700,000 to 1 million—hold Nyabingi drumming sessions and celebrate the birthday anniversary of Haile Selassie I.

HOT DOG! Enjoy our story about July’s many food festivals, which also include ice cream, chocolate and fried chicken. 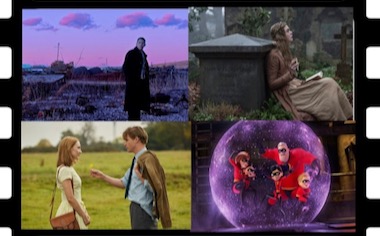