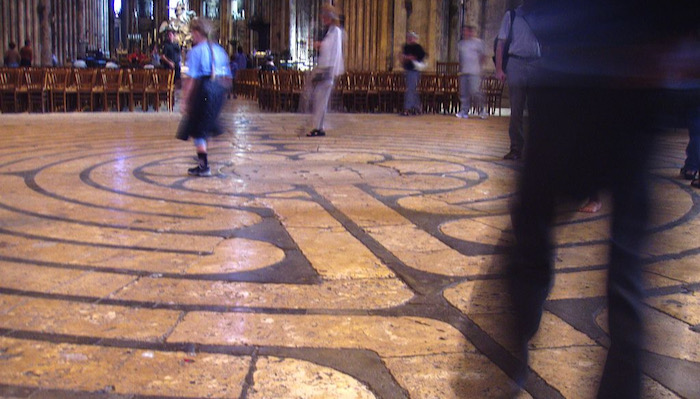 In Mind, Body and Spirit

IN THIS SECOND YEAR OF THE PANDEMIC, our entire publishing house team is highlighting news and inspiring columns from around the world that focus on caregiving and spiritual wellbeing. This week, three of our authors contribute columns on the theme “Meditation in Motion.” We’ve placed the first two of these three columns in our We Are Caregivers section of this magazine so they are easy to find as spiritual resources, then the third is in Suzy Farbman’s GodSigns section. So, let’s get moving! In our first column, pastoral counselor and author Lucille Sider writes, “This step, each step, right here, right now.”

MEDITATION IN MOTION 2:
‘Rock on, Brothers and Sisters!’

Then, Clifford Worthy, author of the memoir Black Knight, shares a delightful prose-poem he wrote about his life-long appreciation of simply taking time to sit and rock—a perfect reminder as our days warm in the Northern Hemisphere and many families are bringing their furniture back out onto decks and porches. Please enjoy, ‘Rock on, Brothers and Sisters!‘

MEDITATION IN MOTION 3:
Reaching out through art, family and breathing

IN HER GodSigns COLUMN THIS WEEK, Suzy Farbman also reflects on the weariness so many of us are feeling as the pandemic stretches into a second year of isolation. Suzy has the additional burden of serving as a long-term caregiver, yet she finds herself summoning spiritual renewal through the arts, through her family and through one of the world’s oldest disciplines: meditative breathing.

PLEASE, TELL A FRIEND! These are three wonderful columns to share with friends, especially friends who may be weary these days. Please, share these via social media, email—or you can even print them using the easy green print button at the end of each column.

Plan Ahead for Mother’s Day

HOLIDAYS & FESTIVALS COLUMNIST STEPHANIE FENTON urges all of us to plan ahead so we are ready to show appreciation for Mom, Grandma and any maternal figure in your life on the second Sunday of May. She’s got the story, plus tips and helpful links.

FROM VICTOR BEGG comes a reflection on the fasting month for the world’s Muslims that begins with these lines: “A growing number of Americans today don’t identify with a religion. I reflect upon this trend as I observe a pillar of my Islamic faith in Ramadan, a month of fasting from dawn until sunset. … A month-long devotional exercise helps renew and deepen spiritual connection to mind and body through God consciousness, which’s the essence of fasting.” Care to read more? Victor is the author of Our Muslim Neighbors, which invites readers into the story of an American Muslim family.

Setting a Record: A New Review 13 Years after Publication

IN OUR FRONT EDGE PUBLISHING column this week, we are sharing a record-setting new review of a book we published in 2008: Ian Flemig’s Seven Deadlier Sins and 007’s Moral Compass, by Benjamin Pratt.

Larry Buxton: A Death No One Will Mourn

IN HIS SHORT LEADING-WITH-SPIRIT VIDEO, this week, Larry Buxton reflects on one death in the national headlines that no one is mourning. What can we learn from such a life? Larry says he has learned a lesson that he shares in this brief video. 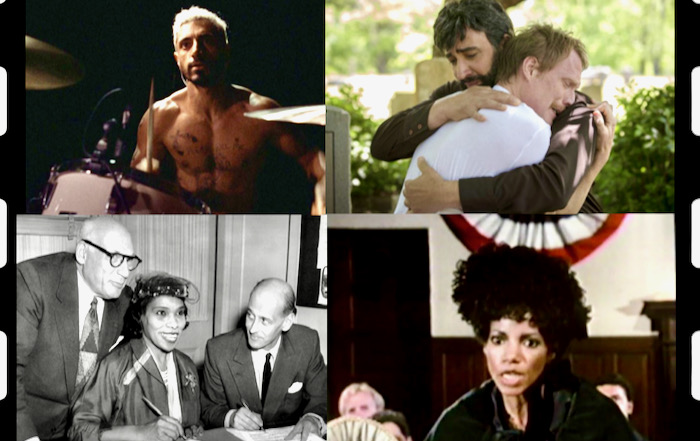 Click to learn more about the April 2021 issue of Visual Parables.