Clicking on this family photo will take you to the first of our two Cover Stories.

FINDING GOOD FRIENDS ON THE OTHER SIDE

TWO DARING HEROES: This week, we are thrilled to share two good-news stories about authors who dared to cross seemingly insurmountable boundaries—and found lifelong friends on the other side. 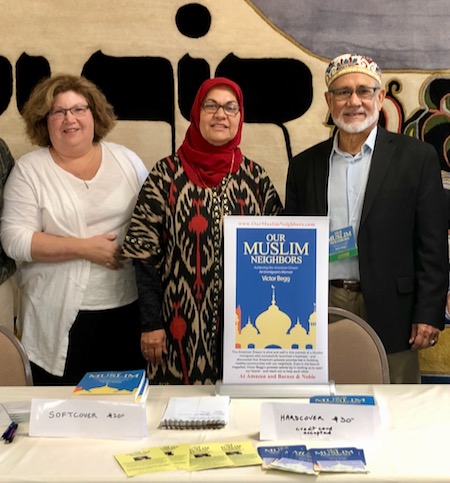 Click on this photo of friends to read the inspiring story of Victor Begg’s nationwide tour.

RETIRED COL. CLIFFORD WORTHY was among the very first African-American cadets sent to West Point after President Harry Truman ordered the U.S. Army desegregated in 1948. His dramatic and inspiring memoir, The Black Knight, was celebrated at Detroit’s Charles H. Wright Museum of African American History on Saturday. Our first Cover Story, then, takes you inside that historic event and explains how this historic occasion was organized. If you are weary from all the hateful voices we hear echoing across media these days, this story is an antidote: a heaping helping of inspirational news. Please, read this story and share it with friends.

MUSLIM PEACE ACTIVIST VICTOR BEGG is crossing another kind of boundary—one that often marginalizes American Muslims. With the release of his memoir, Our Muslim Neighbors, Victor dared to reach out to long-time Jewish friends. They have enthusiastically responded. Please, read this remarkable story about men and women reaching out across religious lines—and share this story with friends.

LENT for 2-billion-plus Christians: Stephanie Fenton’s column on Lent also has a recommendation of our popular book for the season, Our Lent: Things We Carry.

FAMILIES ALREADY ARE PLANNING for the seder gatherings that mark the first two nights of Passover on April 19 and 20 this year. Stephanie Fenton’s column is packed with fascinating stories (and recipes as well) for our Jewish—and especially for our non-Jewish—readers. Want to greet Jewish friends, neighbors or co-workers? Stephanie explains what is appropriate. Might someone invite you to a seder? You can learn about what’s in store and look forward to the occasion. 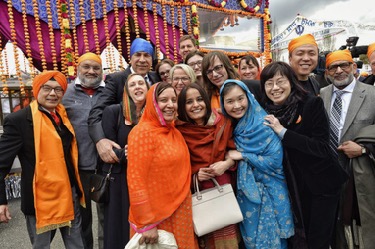 JAINS CELEBRATE APRIL 17—Jains greet one of the most significant days of their calendar year: Mahavir Jayanti, the birth anniversary of the final and most important Tirthankar, Mahavira. 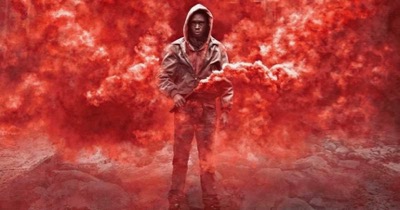