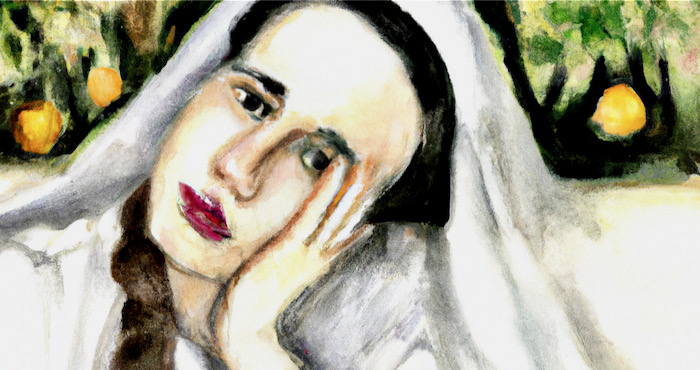 Elul reveals not what we want but what we need: spiritual grounding.

RABBI LENORE BOHM wrote our Cover Story this week, reflecting on an annual milestone that most of our readers overlook—Elul, the final month of the Jewish year. Rabbi Bohm’s thoughtful column reaches out across religious boundaries. All of us can learn lessons from Elul, which “is about widening our horizons and releasing our dis-eases and our mis-takes.” As summer draws toward its close and a busy autumn looms on the horizon, please enjoy this column and share it with friends via social media or email.

THIS WEEK, Dr. David Gushee is inviting all of our readers to join him at upcoming events. The author of the best-selling call for the inclusion of LGBTQ Christians, Changing Our Mind, writes: “The following are events where you might enjoy finding a new network of people, organizations you want to support, and insights and information that will bring light to your life.”

IN HER GOD SIGNS COLUMN, this week, Suzy Farbman introduces us to Ross Quigley, a former monk, and the love of his life, Suzanne Duca, whose relationship now includes bringing the best of Americana music to intimate crowds.

Click on this movie still to read Ed McNulty’s review of the documentary, Hallelujah—Leonard Cohen, a Journey, a Song. 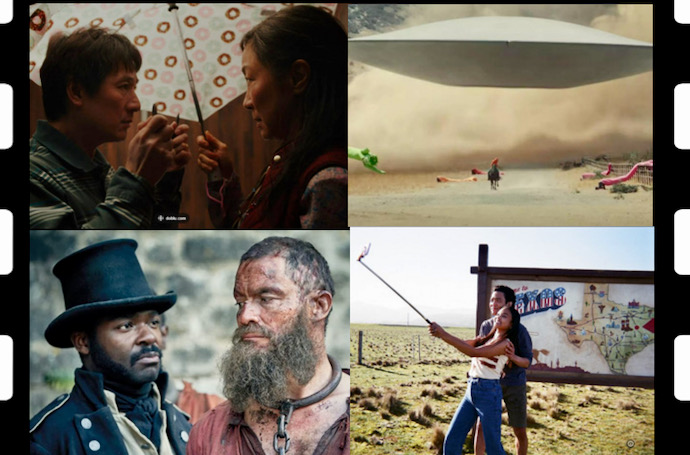 Click this image to learn more about the August 2022 issue of Visual Parables Journal, offering complete discussion guides to films that include Everything Everywhere All at Once, Mrs. Harris Goes to Paris, Resurrection and Vengeance.