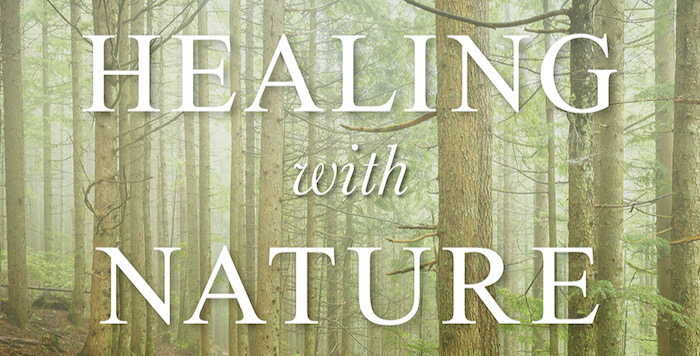 Click on this image to read the Rochelle Calvert story.

A Veteran Spiritual Guide Invites Us to Step Outside

Her New Book Shares Her Wisdom in Word and Audio

After nearly two years of pandemic, simply opening the door to the outside world and gathering with others may seem like a daring step. 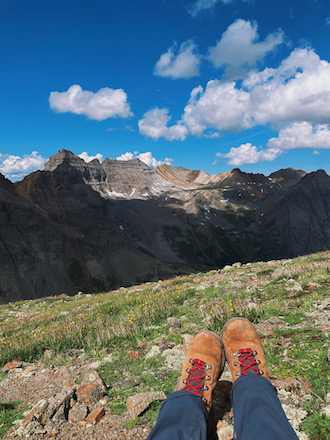 Click on this image to read the Emily Brown story.

So, this week’s Cover Story presentation is actually three stories about three women who are doing just that.

ROCHELLE CALVERT LEADS US INTO NATURE: First, read about the work of Rochelle Calvert, a psychologist and spiritual guide who now is sharing a lifetime of wisdom in her new book, Healing with Nature. For years, Rochelle Calvert had been leading groups of pilgrims into spiritual encounters with the natural world, then her own plans for gatherings were hit by COVID concerns. Now, she is inviting all of us to get a taste of these adventures through her new book. Rochelle also is planning new outdoor retreats and this story includes information about how to connect with her website and programs—plus, some free audio meditations she is offering as well.

EMILY BROWN IN THE MOUNTAINS: On the same theme of healing with nature—what a treat we are offering to our readers this week! Here is the first story from our newest contributing columnist, Emily Brown, a Creative Writing student at the University of Michigan who will be sending us occasional true stories from her adventures both in travel and in discovering the lives of the diverse people she meets. We call this first column: I Turned to Face the Mountain.

LUCILLE SIDER’S HEALING MEDITATIONS: In her second column about finding spiritual resilience in the midst of trauma, pastoral counselor and author Lucille Sider writes about the importance of friendship, of interacting with the natural world—and of trusting that (in the words of Julian of Norwich) “all manner of things shall be well.

At the heart of the national conversation …

AUTHOR BILL TAMMEUS is at the heart of the national conversation on 9/11’s legacy with a nationwide Bible-study discussion guide and also a Sunday sermon that will stream online on September 5. In this Front Edge Publishing news story, we have a free-of-charge link to Bill’s Wired Word Bible-study discussion guide. The staff at Wired Word kindly agreed to offer Bill’s work free of charge, because of the importance of spreading this message. Then, this column also has a link to stream Bill’s Sunday morning sermon on this theme on September 5.

PASTOR and AUTHOR HENRY BRINTON offers what could be a model sermon for Sunday, September 5, 2021, services. All too often, Henry points out, Americans claim we are “standing together,” when—in fact—we are isolating and endangering others. Henry draws on wisdom from the prophet Isaiah, a sacred figure in Jewish, Christian and Muslim traditions.

MUSLIM AUTHOR and PEACEMAKER VICTOR BEGG published his 9/11-themed appeal via Gannett newspapers through the TCPalm news website, which serves his region of Florida. His headline is: Expand circles, meet neighbors to end destructive divisiveness in United States. There also is a gripping and inspiring account of 9/11 and its aftermath in Victor’s memoir, Our Muslim Neighbors: Achieving the American Dream, An Immigrant’s Memoir.

JAIN families around the world renew the core tenets of their tradition in this annual period of religious reflection and fasting. This might be a good opportunity to talk with a friend, neighbor or colleague who is Jain, wishing them well and asking them about this special time of year. Stephanie Fenton has the story. 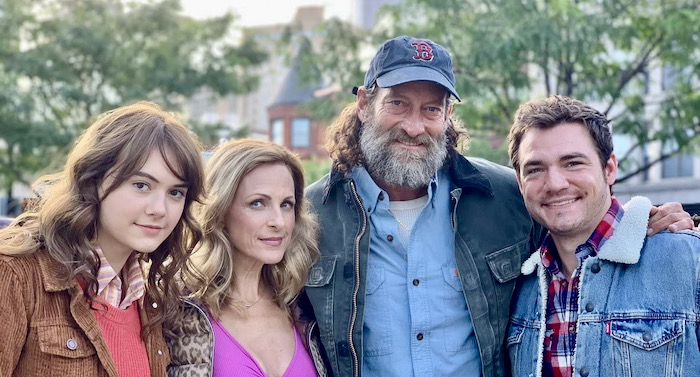 Click on this image to read Ed McNulty’s review of the movie CODA. 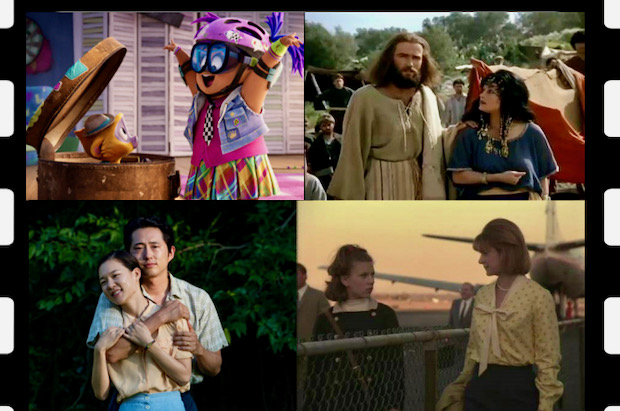