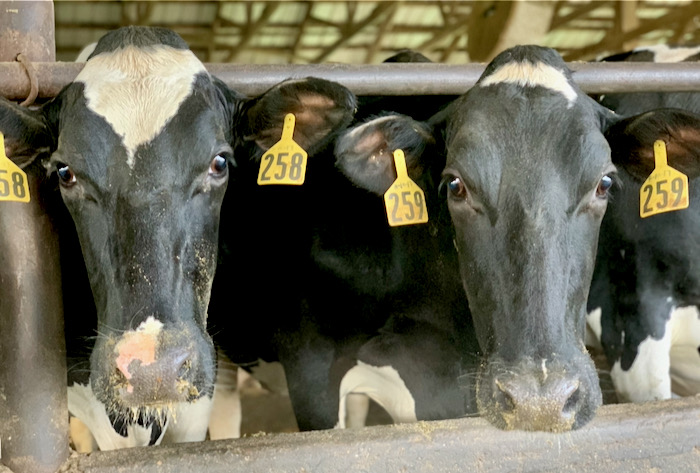 What happens when our polarization becomes ‘an existential threat’?

Searching our religious heritage for solutions

WE ARE PROUD TO WELCOME BACK Virginia-based columnist Henry Brinton, who always brings us a fresh perspective on challenges we all face in embracing America’s growing diversity. Henry has been teaching and writing about this theme for many years—from his books, public appearances and ongoing columns. This week, you’ll likely be startled by a chapter of American history you’ve never heard about before Henry’s reporting. Please, read this column and share it with friends via social media and email.

The Pope and Latin America

OUR FRIENDS TRULY FORM A GLOBAL NETWORK! ReadTheSpirit magazine is an active part of the International Association of Religion Journalists. This week, we assisted with the bilingual publication of award-winning Argentinian journalist Pedro Brieger’s news-analysis, El Papa Francisco y America Latina. His column appears on the IARJ website in both Spanish and English.

Imagine if all our houses of worship—vanished?!

THIS WEEK, veteran journalist Bill Tammeus offers readers a 3-for-the-price-of-1 news roundup that you won’t want to miss. First, he poses a provocative idea: “Suppose all the faith communities just—disappeared.” Then, he offers a fascinating news item about “Monsters in the Bible.” And, wait! There’s more! He even offers a third item about reflections on the astonishing images from the new Webb telescope. Don’t miss this column! (and consider sharing this with friends)

WERE YOU AMONG OUR READERS, last week, who read our Cover Story about the remarkable new Native American story by Carol Trembath? Carol’s book, Pass the Feather, continues her inspiring series of books about the real-life group of Native American women who have walked more than 20,000 miles around the Great Lakes, praying for our waters as they walk. If you were among those who decided to order a copy—please remember to be supportive of Carol’s work by visiting Amazon and adding a review! 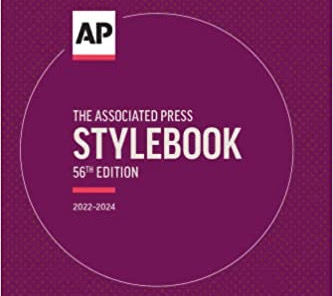 What’s new in the 56th edition of the AP Stylebook?

IMPORTANT NEWS FOR ALL THE WRITERS AMONG US—As Dmitri Barvinok explains in our Front Edge Publishing column this week, “The Associated Press Stylebook is the trusted companion of writers and editors around the world.” It’s the guide we use in editing this online magazine—and in editing the books we publish through Front Edge. This new guide includes “300 new and revised entries”—so Dmitri highlights a few of the most important for our community of writers and includes links to learn more about this new Stylebook. If you know other writers, please share this column with them via social media or email.
.

Feast of the Transfiguration

AUGUST 6—An event revered by St. Thomas Aquinas as “the greatest miracle” is recalled by both Eastern and Western Christians today, on the centuries-old Feast of the Transfiguration of Our Lord.

Click this photo to read Ed McNulty’s review of the film Brian and Charles. 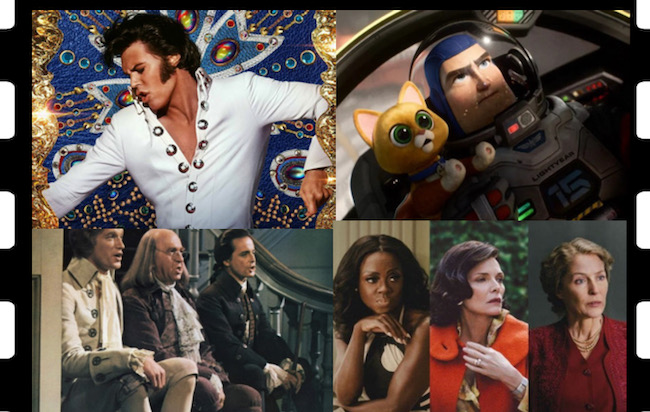