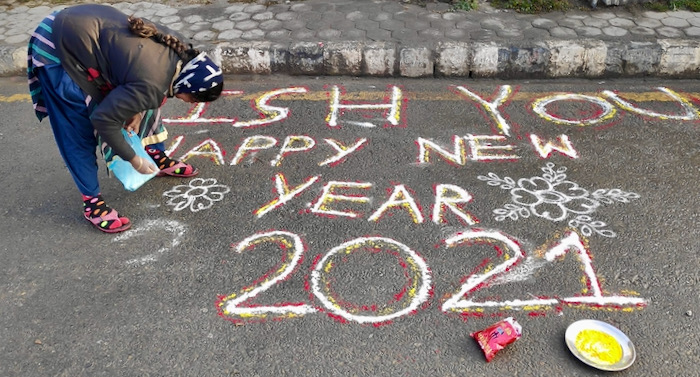 SINCE OUR FOUNDING IN 2007, our publishing house has become known around the world for our careful reporting on religious and cultural Holidays & Festivals, the specialty of journalist Stephanie Fenton over the past 13 years. Today, we know there are many calendar apps and websites. Our distinction as a publishing house is that Stephanie is the leading journalist focused on actively reporting about these milestones. That’s important, because dates and times and even the names of these observances vary—as well as the meaning of these observances in various countries and cultures. In her columns, Stephanie explains the fascinating stories behind these events, advises readers on newsy updates—and always provides an array of links to learn more about everything from the history of the holiday to DIY holiday-related crafts and tasty traditional recipes.

NOTE: It’s simple to find these columns. Just go to the master year-long calendar via InterfaithHolidays.com

Here’s an example of Stephanie’s reporting: She looks at this cluster of festivals that close out the Christian Christmas season and mark other major milestones, including the tradition that several Magi visited the baby Jesus. Enjoy Stephanie’s column. Curious about 12th Night Cake? Want to try one at home? Stephanie’s got a link to a recipe.

A SPECIAL INVITATION AS 2021 DAWNS—

In 2021, we are adding even more value to this master calendar. Front Edge Publishing’s Susan Stitt, who regularly works with our many authors and contributing writers around the world, always keeps an eye out for connections between Holidays & Festivals—and the books we publish. This year, we have invited Susan to collaborate with Stephanie on this calendar listing by adding some natural pairings with our books.

Interested in a particular observance? We may have a book for that! Please, spend a moment looking at the inspiring sweep of the 2021 calendar. Find something on the horizon that you can share with others right now.

YOU’VE SIMPLY GOT TO READ THIS—In a short and beautiful tribute, author and photographer Rodney Curtis draws into sharp focus why these ever-moving cycles of seasons matter so much to all of us.

‘Gratitude. A Guiding Principle for 2021’

THEN WATCH LARRY BUXTON’S LATEST VIDEO—After Rodney’s very short, illustrated story, click here to visit Larry Buxton’s weekly video on Leading with Spirit. These are very brief meditations you can watch each week by a master counselor and storyteller (just sign up for a free email reminder while you’re at Larry’s website). In this case, Larry talks about the same value that Rodney Curtis names as crucial to finding hope as a new year dawns: Gratitude.

‘Shaping the Lives of Thousands of Young Men and Women’

OUR WHOLE TEAM IS GRATEFUL FOR … As 2021 begins, Front Edge Publishing is pleased to announce that we will publish the final Introducing Christian Ethics lectures by Dr. David P. Gushee, who is known around the world as a leading Christian scholar and ethicist. Through decades of teaching Christian Ethics at Mercer University in Atlanta and Macon, Georgia, Dr. Gushee has shaped the lives of thousands of young men and women as they begin to grapple with morality in ministry and their chosen professions. Read the whole story here.

SPECIAL FOCUS ON ORSON WELLES THIS WEEK: If you are intrigued by Netflix’s new biographical drama Mank, our faith-and-film writer Ed McNulty serves up a series of other video recommendations related to Orson Welles. This image is from the HBO film RKO 281.