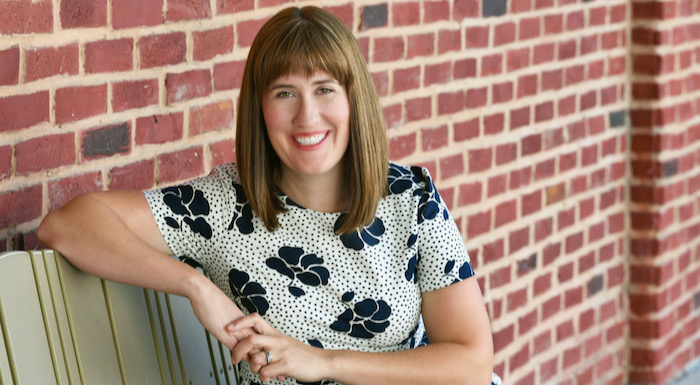 Turning to God in Turbulent Times—and in Celebration

Most of us pray. Researchers tell us that the vast majority of Americans pray. But how do we pray? What do we say? Beyond frequency of prayer, research tells us little about the details.

That’s where the Rev. Cara Gilger lends a hand. Detailed, specific prayer is the focus of a new book by Cara and a nationwide network of 40 talented young clergy, titled 99 Prayers Your Church Needs—But Doesn’t Know It Yet. The book is a cornucopia of words that real people in real communities have lifted up in the face of all manner of celebrations and catastrophes.

And, here’s another reason to read this Cover Story: The second half of the story is packed with links to other resources provided by Cara, who is a church consultant and also regularly writes columns with fresh ideas for families. The book is great for individuals, as well as religious communities. Please, enjoy this week’s cover story and share it with friends.

More Americans Are Reading Right Now Than Ever Before

What Sparks Our Generosity?

GREATER GOOD MAGAZINE, which is published by the University of California-Berkeley, features our author Najah Bazzy in a fascinating column about the connections between empathy and generosity. We are proud to publish books that include Najah, including Friendship & Faith, a collection of inspiring stories about women crossing barriers to make new friends. This year, if you would like to contribute directly to Najah Bazzy’s many projects to help families—please visit her home website at Zaman International.

How Do We Express Love to Others?