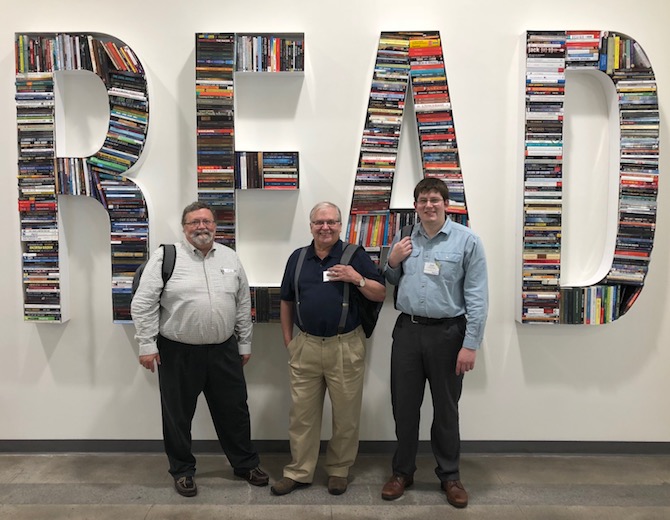 What’s behind the Penguin Random House purchase of Simon & Schuster?

COVER STORY—When we founded our publishing house in 2007, we were determined to rank among the hundreds of mid-sized “independent publishers” in the U.S.—because our staff and our authors wanted the freedom to publish books that might never climb over the hurdles set up by the Big Five publishers. Now, in 2022, a landmark court case will determine whether the Big Five can increase their power by becoming the Big Four. In our Cover Story, Editor David Crumm outlines the essential issues at stake and provides links to further reading about this milestone in book publishing. Please, read this story and share it with friends via social media and email. 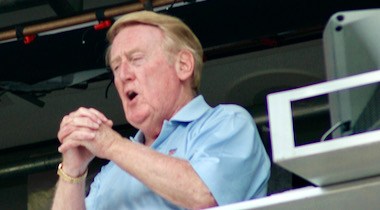 MARTIN DAVIS, author of 30 Days with America’s High School Coaches, is an expert journalist at covering all aspects of sports. He also writes for the Editorial page of The Free-Lance Star in Virginia. Last week, he published a moving remembrance of the veteran sportscaster Vin Scully. As Martin puts it, Scully “plumbed the human experience and nurtured our hearts, imaginations, and emotions from places most people who listened would never visit.”

Faiths vary on start of life

THANKS TO OUR LONG-TIME COLUMNIST—and the author of Our Muslim Neighbors—Victor Begg, the IslamiCity online magazine has published his overview of basic concepts of “the start of life” from a number of religious traditions. The current political upheavals in the U.S. about abortion are largely based on various Christian assumptions. Victor provides a broader perspective. Please, read his column and share it with friends. PUBLISHERS and AUTHORS CELEBRATE “BOOK BIRTHDAYS,” the anniversaries of our books’ debuts. Among our August book birthdays are several that continue to be popular with readers—and this is a great opportunity for us to remind everyone of these valuable volumes:

With the MSU School of Journalism Bias Busters’ team, in August 2018, we published 100 Questions and Answers About Police Officers. This guide has sections on training and  certification, special assignments, police culture, use of force, community policing, police jargon and police funeral etiquette. All the guides in this series are designed to help improve relationships across communities.

Earlier, in 2016, with the Bias Busters and their professor Joe Grimm, we published To My Professor. Teaching college is difficult and this book has some potential solutions. More than 50 chapters cover situations including expectations, communication, technology, race, gender and religion, mental and physical health. This is a perfect gift for the young person in your life who is heading off to college this fall.

Then, in August 2017, we published a book that has helped readers around the world learn more about American History Made Easy. This overview of American history was developed by veteran English as a Second Language instructor Kathleen Gripman to help men and women attain this crucial educational milestone. What began as a book primarily for ESL students also has become a popular choice for anyone who quickly wants to learn about the broad sweep of American history.

Click on this photo to read Ed McNulty’s review of the new Showtime series, The First Lady.