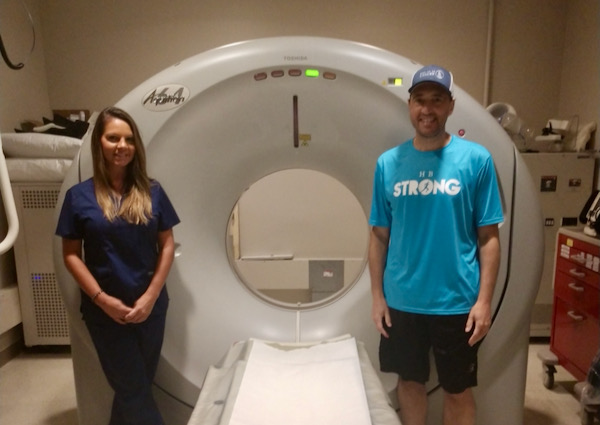 WHY SHOULD YOU ORDER YOUR COPY OF ‘SHINING BRIGHTLY’ TODAY? This week and over the next two weeks, we are sharing with our readers the three major themes of this book, which is now available for pre-order.

The first theme is resilience in our struggles with cancer. Howard Brown is nationally known as a rare survivor of advanced Stage IV cancer—not just once, but twice! Regularly, he speaks to groups about the principles of resiliency. On a daily basis, he is a “cancer whisperer” for families facing this traumatic struggle. This is why Dr. Anna D. Barker, co-founder of the American Association for Cancer Research’s special Scientist Survivor Program, is endorsing this book for everyone touched by cancer: “As a mentor in our program, Howard motivates everyone to build mutually beneficial relationships that educate, inspire and ultimately heal. Shining Brightly offers a compelling landscape of possibilities for cancer patients, survivors and indeed anyone who wants to become their best self!”

So, this week, here are some of the resources you can share with friends and loved ones about the resiliency that can help us to survive cancer:

What are the ‘Keys to Resiliency when Confronting Cancer?‘ Howard is freely sharing this part of the Discussion Guide for his new book, which lists 18 keys to resiliency that have proven valuable in his life and in the lives of people he has mentored through cancer. The list ends with two open slots for you and your friends to fill in during your discussion of the book, based on your own experiences. Howard also invites discussion groups to get in touch with him to share your ideas and experiences.

Then, timeless questions arise at each New Year: ‘Who shall live and who shall die?’ In this inspiring column, Howard shares how this question asked by families facing cancer is addressed directly with timeless spiritual wisdom during the Jewish high holidays. We have chosen to launch Howard’s book at Rosh Hashanah this year under the theme: New Year; New Hope. Please read and share this moving column with friends.

If you care to help in spreading this good news into the world, please start right now by visiting Amazon and pre-ordering your copy of Shining Brightly. 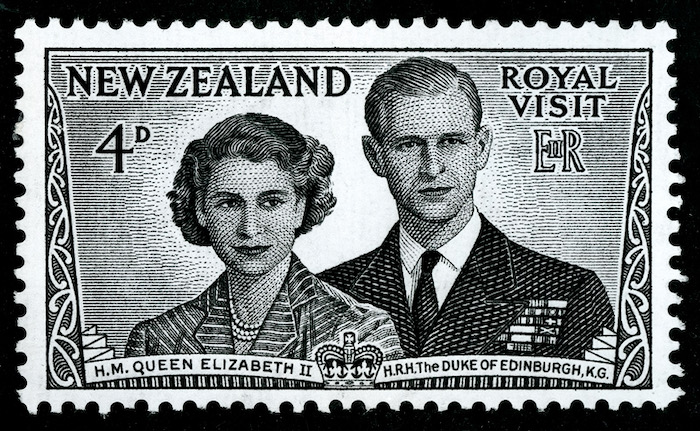 CANADIAN-AMERICAN AUTHOR LUCILLE SIDER writes about why she, and millions of others around the world, cried when the news broke that Queen Elizabeth II had died.

THIS WEEK, LUCILLE SIDER also shares with us a personal remembrance of her brother—Dr. Ronald J. Sider, founder of Evangelicals for Social Action and for half a century an international voice for progressive Christianity. Ron died late this summer. 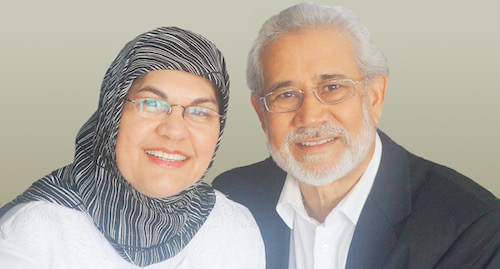 ALL OF US ARE MOURNING THE PASSING OF SHAHINA BEGG, the wife of author and peace activist Victor Begg and a pioneering community leader in her own right. Among Shahina’s many accomplishments was the co-founding of the WISDOM women’s organization based in Michigan, which promotes friendships across religious lines. In this tribute to her life, we celebrate Sharhina’s daring life of crossing boundaries.

The Equinox is coming (and for some Mabon)

STEPHANIE ALSO WRITES, this week, about the change-of-season milestone coming later in September. 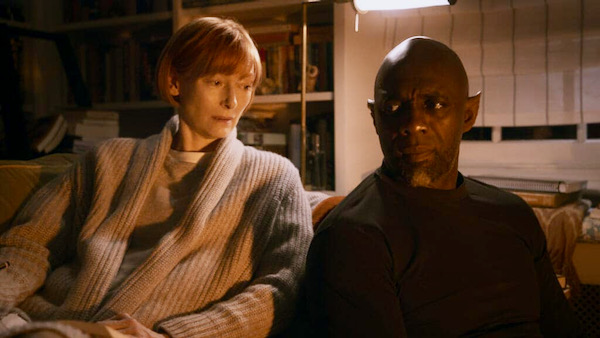 Click on this movie still to read Ed McNulty’s review of Three Thousand Years of Longing. 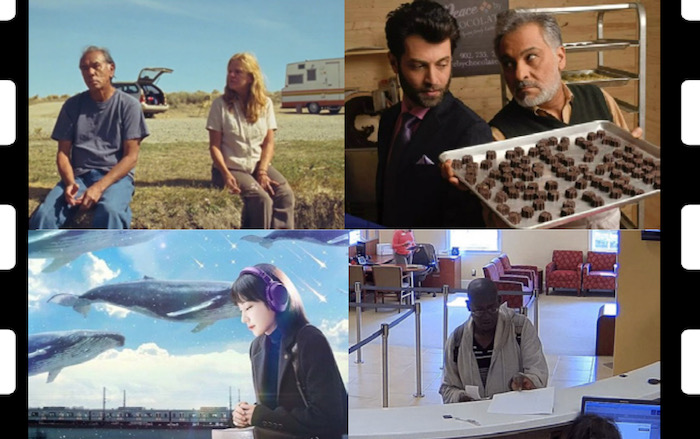 CLICK ON THIS IMAGE to learn more about the September 2022 issue of Ed McNulty’s Visual Parables Journal, packed with discussion guides of movies including: A Love Song, Peace by Chocolate, My Name is Sara, Breaking, Emily the Criminal and Extraordinary Attorney Woo.