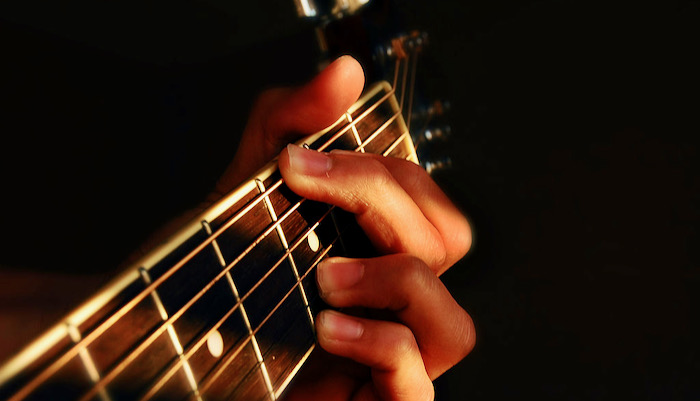 AS THE WORLDWIDE PANDEMIC has risen and fallen in 2021, we are receiving more columns from writers around the world about the challenges of aging, caregiving and the end of life. Each week, our ReadTheSpirit magazine offers stories that can inspire individuals and build healthier communities. That certainly is true of this week’s Cover Story by Lori Brady-Neuman, a retired school social worker who has been using her life-long skills, especially her talents as a musician, to bring music to hospice patients. That kind of work by Certified Music Practitioners has been growing nationwide in recent years, including at major teaching hospitals. Lori explains to us how she got involved in this work and how music has touched the lives of families she has met.

If you are following this global conversation about caregiving, you may also want to look back at last week’s cover story from journalist Elisa Di Benedetto in Italy, about resources for promoting positive images of aging.

THIS WEEK, we got an email from author Debra Darvick, exclaiming: “We were way ahead of the curve!” Turns out, nearly a decade ago, Debra was among our authors who hosted public events to promote Dr. Wayne Baker’s book, United America. These events were designed to showcase how much all Americans share. Among the several formats was a Show-and-Tell designed for adults, which proved to be more inspiring than anyone expected. What’s so remarkable about Debra’s email this week is that everything about Debra’s 2013 story about her particular Show-and-Tell night is still true. Yes—still true. Read the story and see what we mean. You’ll want to share this story with friends. This program is a great idea that obviously remains popular all these years later. Grab this idea and run with it in your community!

A Search for Healing across North America

OUR ONLINE MAGAZINE has been closely following this unfolding story, because our commitment to Native voices was part of our founding principles back in 2007. THIS WEEK, an alert reader suggested we share a link to this National Public Radio report on July 11 that presents a fairly in-depth overview of the story to date. If you are just catching up to this story, you may also want to read our original ReadTheSpirit cover story about this unfolding news. Also, we published a personal viewpoint by Madonna Thunder Hawk of the Lakota People’s Law Project.
.

Ever Hear of ‘School Lunch Shaming’?

Our Author Is Raising Awareness

AUTHOR ANNI REINKING wrote one of the most timely books we have published, Not Just Black and White. She is one of the nation’s leading scholars exploring the many ways we shape the lives of our children about race and diversity. This week, she was the focus of a fascinating story in ALESTLE, the student-run newspaper at Southern Illinois University Edwardsville by Brandon Wells, headlined: Alumnus takes initiative in fight against lunch shaming.

STEPHANIE FENTON previews one of the most colorful Japanese festivals each year, writing: A festival of ancient dances, intricate costumes and a celebration of Japanese culture commences, as the spirit of Obon circles the globe. Worldwide, this festival spans an entire month: “Shichigatsu Bon,” celebrated in Eastern Japan, begins in mid-July; “Hachigatsu Bon” commences in August; “Kyu Bon,” or “Old Bon,” is observed annually on the 15th day of the seventh month of the lunar calendar.

A Perfect Opportunity to Meet Our Muslim Neighbors

AMERICAN MUSLIMS CANNOT MAKE THE PILGRIMAGE for the second straight year in the COVID pandemic, Saudi authorities have announced (and the U.S. CDC agrees). Stephanie Fenton’s Holidays column about the Hajj begins with that news (with links to learn more from the Saudi and CDC perspectives). Stephanie also urges our American readers to make a commitment, this year, to get to know more about our many Muslim co-workers and neighbors. In our Front Edge Publishing column this week, we recommend three fascinating books that can help non-Muslims learn more about their many connections with Muslim neighbors. 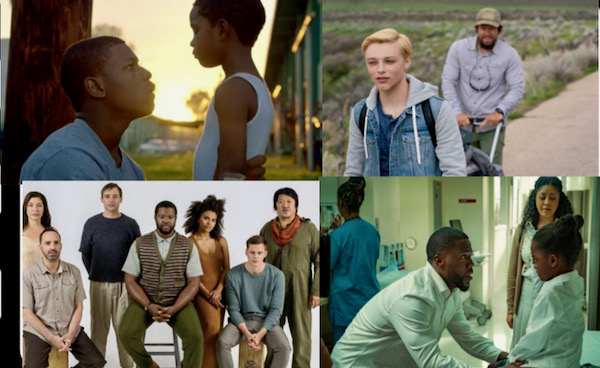 Click on this cover image to learn about the July 2021 issue of Ed McNulty’s Visual Parables Journal.