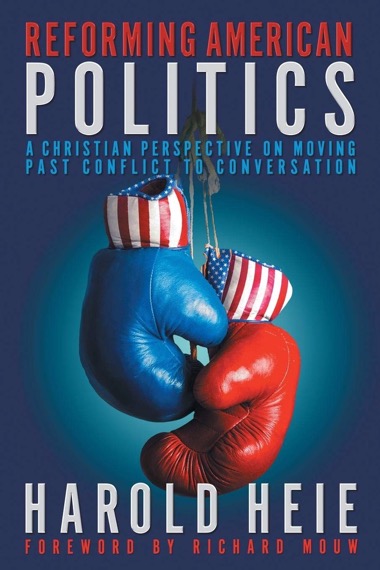 LET’S HANG UP THE BOXING GLOVES! In one front-page confrontation after another these days, “Christians” play a role as an angry and sometimes downright hateful force. Now, scholar and online researcher Harold Heie is urging Christians to stop allowing themselves to be co-opted by political activists as cannon fodder in the current culture wars. On the contrary, Heie argues after a year of research, Christian men and women can take part in cooperative and constructive conversations with people whose viewpoints are dramatically different. The keys to unlocking healthy conversation, Heie finds, lie in the often-overlooked core values of Christianity.

This week, our cover story is divided into two fascinating perspectives on Harold’s work: 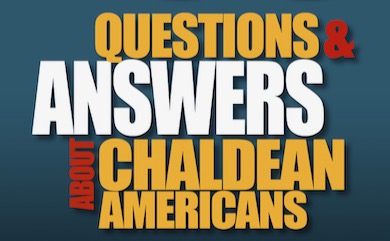 NEAR MICHIGAN? Stop by on Tuesday evening May 22 for the launch of a new book by the team at the Michigan State University School of Journalism. This timely volume in the Bias Busters series uses 100 Q&A exchanges to tell the story of Chaldean Americans—Iraqi Christians—who have fled to the U.S. to escape persecution in their ancient homeland. Right now, however, hundreds of Chaldeans are in federal custody, caught up in harsh new rules limiting refugees. Here is the Bias Busters’ own announcement of the launch event, expected to be attended by many Chaldean-American leaders. And here is our earlier ReadTheSpirit Cover Story about the importance of this new book. Want to help spread the word about this endangered minority? Get a copy of the book, learn more and then talk to friends. Right now, the greatest threat to these Chaldean refugees is lack of national awareness about their plight. 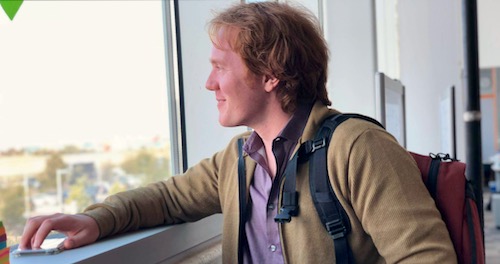 Click this photo of Derek Black to read Suzy’s column.

A CHANGE OF HEART IS POSSIBLE

THE STORY OF DEREK BLACK is the heart of Suzy Farbman’s inspiring column this week. You may have heard about this young man, who was considered the royal heir to the white supremacy movement in the U.S. Instead of following in his family’s footsteps, however, Derek turned 180 degrees and now actively promotes diversity and speaks out against racism.

RODNEY CURTIS writes about a cross-country odyssey to drop his daughter off at her new home. If you’re a parent, you’ll especially enjoy Rodney’s story.

CLIFF WORTHY ON RADIO—This week, retired Col. Clifford Worthy, author of the memoir The Black Knight, appeared on the military news and talk radio show Frontlines of Freedom, which is produced by veterans to raise awareness about issues faced by military families. The show is carried on more than 180 radio stations. You can listen to the interview on the Frontlines website here. The audio clip begins with some military music, then the host introduces Cliff—and Cliff then shares some of his stories and insights as they talk.

OUR MUSLIM NEIGHBORS are fasting during Ramadan. First, Stephanie Fenton has the story in her Holidays & Festivals column. It’s also timely to remind you about our 2019 commitment to help combat bigotry by reaching out to our Muslim neighbors in a friendly way. You can say: “Ramadan Mubarak!”

Want to do even more? Buy a copy of the new book Our Muslim Neighbors and become a positive model of change in your community. That new book just got a glowing review in the Midwest Review of Books, which said: “An exceptionally well written and absorbingly personal story of an immigrant life in America today, Our Muslim Neighbors is an extraordinary, timely and unreservedly recommended addition to both community and academic library collections.”
. 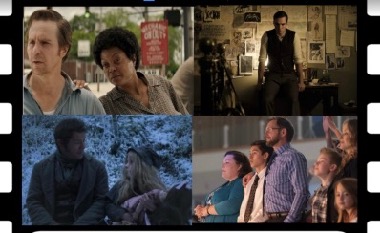 Click to learn more about the May issue of Visual Parables.