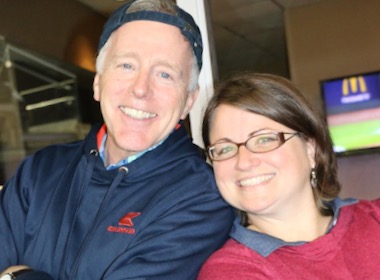 Click the image to read about Ken’s and Emily’s adventures.

COVER STORY—Just imagine: A world where everyone feels safe. Everyone is loved. That alone is an astonishing vision in this era when each morning’s front-page headlines chronicle yet another crushing confrontation between our nation’s leaders. And then imagine: In this world shaped by Jesus’s vision of compassion and justice, everyone is invited to explore God’s goodness—because everyone recognizes that a loving God continues to remains active in our world. That’s the inspiring message of the new Solus Jesus: A Theology of Resistance, a book by Emily Swan and Ken Wilson. In this week’s cover story, Ken and Emily talk about their recent adventures at the Wild Goose Festival—and their vision of a world where everyone is safe to follow God’s leading. 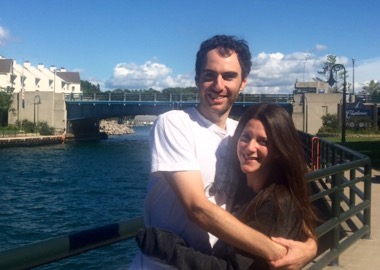 GOD SIGNS—This week, Suzy Farbman introduces us to Dr. Elana Ackerman whose childhood struggle with cancer helped to inspire her journey into medicine. In this story, Suzy also includes another famous Michigan doctor who survived a medical challenge in her youth. We all should be thankful for physicians who feel such a strong personal vocation, Suzy writes. This could be the perfect week to reach out and thank a medical professional who played a key role in your life. 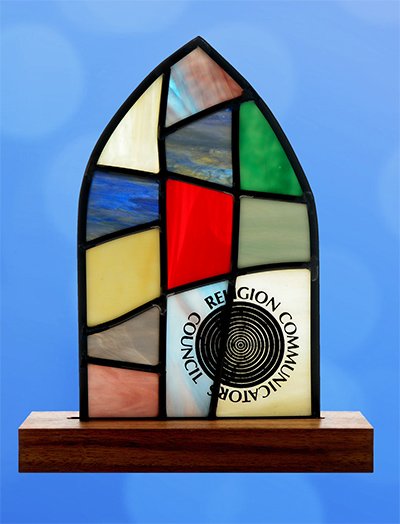 THOUSANDS OF AWARDS! Did you know that there are more than 6,000 competitions for book awards each year in the U.S. alone? Why are so many of these prizes cropping up? David Crumm explores the complex world of book prizes this week in our Front Edge Publishing column. One reason is that many non-profits have decided to include awards programs as part of their marketing campaigns. So, are prizes losing their value for authors trying to find an audience? On the contrary, awards still can help boost the awareness of a book in many ways.

A WORLDWIDE OBSERVANCE—More than a billion Muslims around the world look to the Hajj, each year, as more than 2 million pilgrims travel to Mecca for to fulfill one of the five pillars of Islam. Stephanie Fenton has the story for us, including an overview of the history and customs. Most Americans have a friend, neighbor or colleague in the community who is Muslim. It’s a great time to learn about the culture of this faith that stems, along with Judaism and Christianity, from the patriarch Abraham. 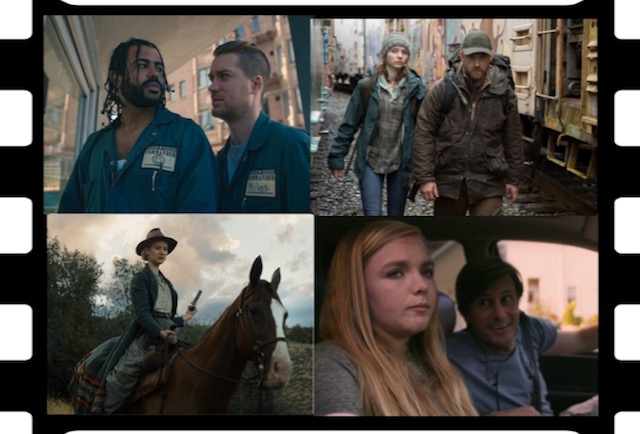 Click on these movie stills to learn about the August 2018 issue of Visual Parables Journal.