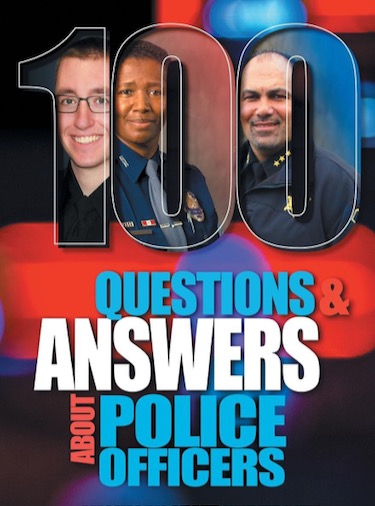 Click the cover to read Joe Grimm’s story behind this flexible new guide.

UNIQUE PARTNERSHIP—A unique three-way partnership in publishing has launched a powerful new tool for improving police-community relationships nationwide. That’s certainly a critical issue, popping up in headlines every week. Collectively, our team of journalists share the motto: Good media builds healthy communities. When we the Michigan State University Police Department invited us to the table to dream up a publishing solution—the result was this remarkable new guide.

Joe Grimm, the MSU professor who leads the Bias Busters team in the School of Journalism, tells this story of creativity and collaboration. Already, we have heard from several communities where leaders are proposing modified editions of this nationally released guide to help in local outreach programs. Please, this week, read this Cover Story and share this idea with friends and neighbors. 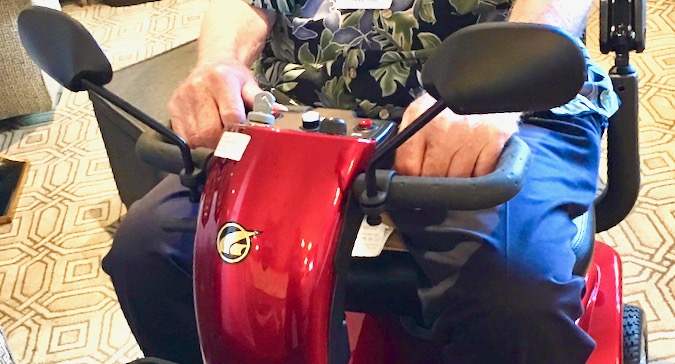 A REAL-LIFE PARABLE—Columnist Benjamin Pratt returns this week with a polished gem of a true story that we’re sure you’ll want to share with someone you know. It’s a story of a sleek red scooter—but it’s also about the power of spiritual inspiration to turn our impressions of the world 180 degrees. The story’s short. It’s as sleek as the scooter. Please, pass this story along to friends. Think of printing the story (there’s a convenient print button at the end) and tacking it up somewhere that might might brighten someone’s day. 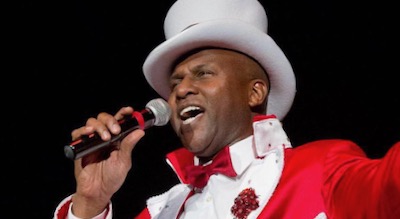 ‘THE CIRCUS’ IS STREAMING

STEP RIGHT UP! In October, PBS is debuting three major documentaries about Americans’ evolving awareness of diversity. The lineup started on October 8 with the four-hour film, The Circus. In our review of The Circus, we describe some of the truly amazing people you will meet, including the first African-American Ringmaster Jonathan Lee Iverson. Now that The Circus has been broadcast nationally—if you follow our links in this review—you can stream the documentary for free online. You can watch it on a computer or hand-held device—or on a newer TV system. We also have links to two other must-see documentaries coming later this month. One reveals the American campaign to promote eugenics—a ruthless effort to purify the human race—until Nazi Germany demonstrated the horrors behind that concept. The other is a dazzling four-hour tour of ancient Native American civilizations, connecting their grandeur at the zenith of these early civilizations to the hopes of Native peoples today. 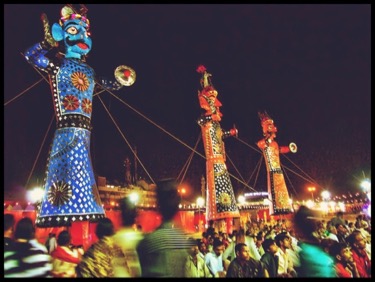 DUSSEHRA—Later in October,
the festival of Navaratri culminates in the most celebrated holiday of all nine nights: Dasara or Dussehra (spellings vary). From the Sanskrit words for “remover of bad fate,” today’s Dussehra brings towering effigies to the streets of India, along with a host of ancient stories and traditions that vary regionally. Stephanie Fenton has the story.

BREAST CANCER AWARENESS MONTH—We devoted an entire Cover Story on October 1 to this important month, which touches the lives of millions of American families. You’ll find helpful tips as well as an inspirational boost in our interview with Jeanine Patten-Coble, the author of Struck by Hope. 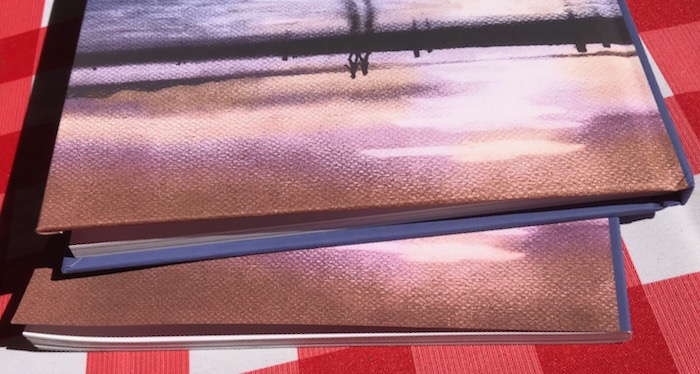 HOW SHOULD WE BUILD YOUR BOOK? Thanks to all the readers who have been following our weekly series about the Mysteries of Metadata—the “invisible” data files that travel with new books these days. This week, Dmitri Barvinok continues our series of helpful columns orienting authors to the many options available in publishing today. In this column, Dmitri discusses the array of paper, ink and binding choices. Did you know that color printing quality has increased, while the cost of producing a color-illustrated book has decreased? 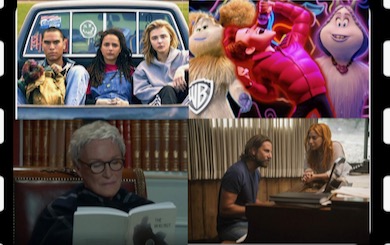