A PROPHET SPEAKS TO OUR TROUBLED TIMES 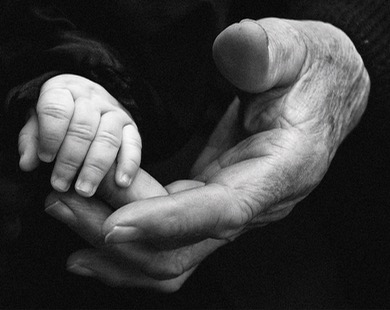 COVER STORY—This week, prophetic theologian Stanley Hauerwas returns to the pages of our magazine in an interview about a deeply personal book collecting letters he wrote each year on the anniversary of his godson’s baptism. Readers who have followed this Texas-born, tough-talking scholar know that a lifetime as a theologian have not smoothed his rough-hewn edges. One of the provocative points he makes in this new interview with David Crumm is that Christians ought to be angry right now with the state of our country and the world. A Christian teacher promoting anger? Well, read our cover story this week and, please, share this with friends. Once you see what Stanley has done in this book of letters, you’ll want to recommend this book to your small group or class. 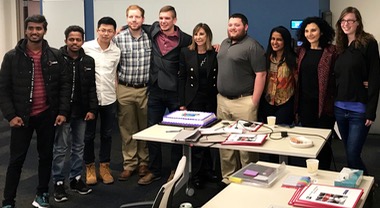 BRIDGING CHASMS AMID THE TURBULENCE

TECHTONIC LEADERSHIP—This week, we also welcome back to our magazine Brenda Rosenberg and Samia Bahsoun, who continue to develop their signature process for bringing people together across deep divides. They have worked with men and women divided by culture and faith, with police officers and teenagers from minority communities—and now they are working with students on university campuses facing a host of fault lines. Read their latest report and consider learning more about their work, and their book describing this visionary process. 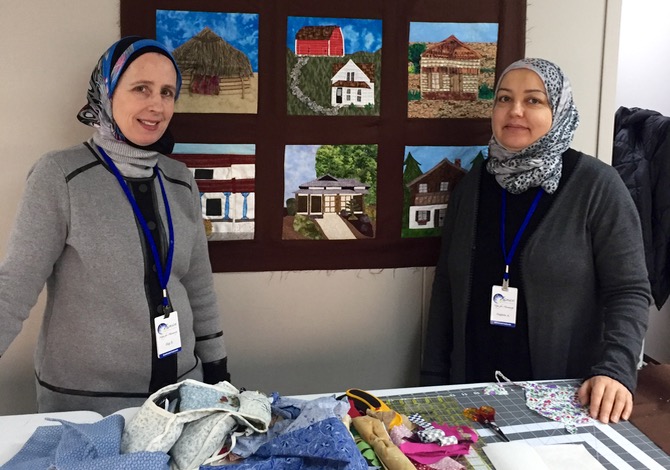 Click this photo to read about the quilt project.

A GLOBAL VISION OF HOME

QUILTING WITH ‘THE NAMESAKE’—Also this week, we’ve got inspiring news from the Zaman International program, which specializes in working with at-risk women and children in southeast Michigan and around the world. One of Zaman’s many programs teaches women marketable skills in sewing and fabric arts. Now, the sewing team has produced a signature visual of homes from around the world—in the form of a community quilt—that will be used in a community-wide read of the prize-winning novel, The Namesake. 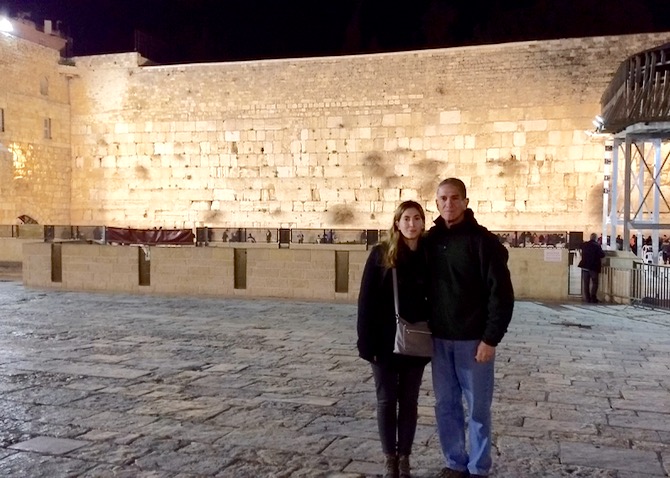 Click this photo to read about Ray Pendleton’s journey into Judaism.

YOM HASHOAH—Holidays columnist Stephanie Fenton reports on this important annual remembrance, including in her story newsy updates and links to learn more.

ONE MARINE’S JOURNEY TO JUDAISM—As you will read in this week’s GodSigns column by Suzy Farbman, former U.S. Marine and current Sheriff’s Deputy Ray Pendleton followed a remarkable spiritual journey into Judaism. One of the milestones in that journey was a moving experience, one year, during Yom Hashoah services. This is a truly American story, because Pew Research reports that religious switching is on the rise—and a third of us nationwide now practice a religion different than the one in which we were raised. 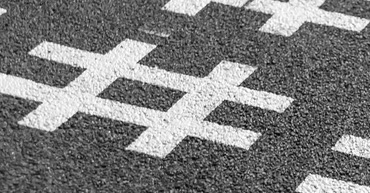 HOW DO YOU USE HASHTAGS?—OK, as a regular reader, you probably can answer that question yourself, right? But, this week, marketing expert Susan Stitt looks at techniques and trends in using this popular tool for navigating social media. If you’re a writer—of a blog, a weekly newsletter, a magazine, a book—you need to know the basics of hashtags. Want to learn more about publishing today? Please, share this home address with friends: www.FrontEdgePublishing.com
. 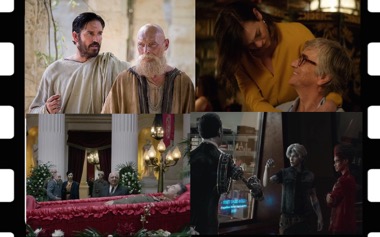 Click the image to preview the April 2018 issue of Visual Parables Journal.