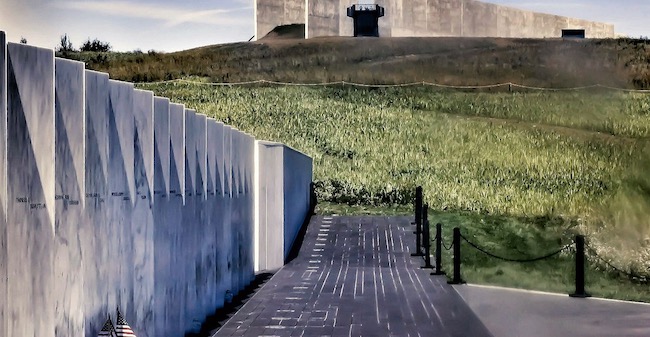 18 YEARS LATER, CAN WE UNITE AGAIN?

COVER STORY—Author Benjamin Pratt returns this week with a Cover Story reflecting on the Flight 93 Memorial, including striking images and Benjamin’s narration walking us through what truly is a parable for our times.

THE YEAR IS STARTING—We already are in “the centennial year” of observances and projects planned to mark the August 26, 1920, ratification of the 19th Amendment to the U.S. Constitution, giving American women the right to vote. That’s a milestone in human rights that will be marked in many ways: exhibitions, books, documentaries, magazines and events. In this week’s Front Edge Publishing column, Editor David Crumm describes the media excitement about the centennial and suggests ways you can be part of it.

NAVARATRI—At the end of September, this year, Hindus begin the nine-night religious festival known as Sharad Navaratri, an ancient festival that emphasizes the motherhood of the divine and femininity.

ROSH HASHANAH—Before September ends, the Jewish High Holy Days begin with the New Year 5780. Do you know someone who is Jewish? Get ready to wish him or her L’shanah tovah—“For a good year!”

What Is That … Big Bird?

RODNEY CURTIS brings us another terrific illustrated story this week involving an experience most of us have had while enjoying the natural world. 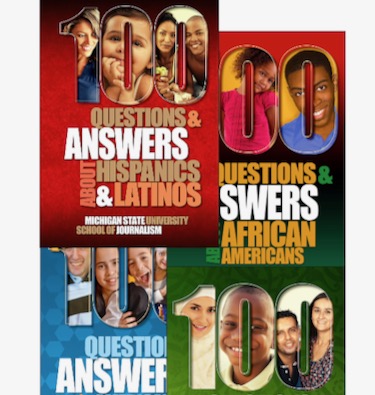 Dealing with Prejudice?
Become Part of the Solution

WE ALL NEED HELP! The root of this crisis is ignorance. One major institution that has risen to the challenge is The Michigan State University School of Journalism’s Bias Busters team that has produced a whole series of helpful books. Their motto: “We answer the questions everyone is asking—but nobody is answering.”

Now—through October—equip your group, congregation or organization with the most up-to-date cultural competence materials available today. This MSU book series features info-packed guides covering individual cultural, ethnic and religious groups. Please, read about how you can order one of these new 11-volume collections—and share this news with friends.