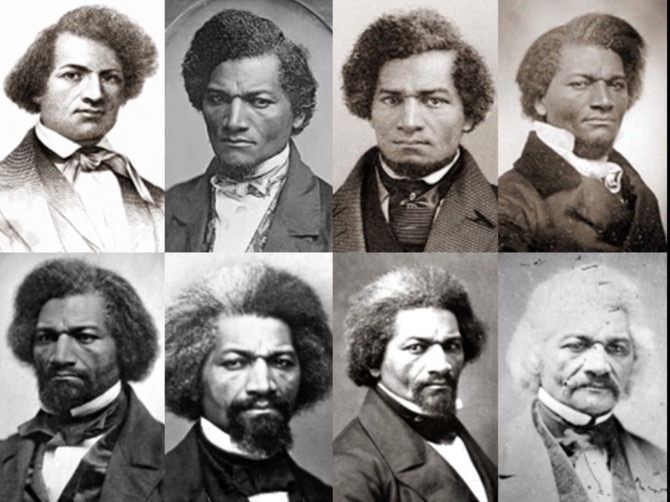 FEBRUARY, all month long—We have a rich array of resources to recommend for your reflections on Black History Month this year. Let’s start with a question:

Why is Black History Month in February? 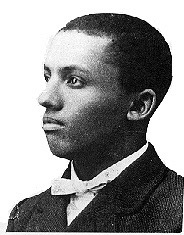 The “father of black history” was historian and author Carter G. Woodson (1875-1950) who co-founded the Association for the Study of African American Life and History (ASALH) in 1915 as well as The Journal of Negro History in 1916.

A decade later, in 1926, Woodson capitalized on two milestones that were widely observed each year among African American families: Abraham Lincoln’s birthday on February 12 and Frederick Douglass’ birthday on February 14. He wisely scheduled his new Negro History Week to appeal naturally to those communities already looking to the past in early February.

However, Woodson had a far larger vision for his observance: He wanted to encourage organized programs to teach African American history in public schools. At first, he could find only a handful of early adopters in schools in North Carolina, Delaware, West Virginia, Maryland and Washington D.C.

Woodson was a prolific author and argued that establishing a well-known body of history was crucial to the survival of black culture and the potential for African-American progress. “If a race has no history, it has no worthwhile tradition, it becomes a negligible factor in the thought of the world, and it stands in danger of being exterminated,” he wrote. In particular, Woodson admired Jewish leaders who had kept their culture, tradition and communities alive despite many historic threats to their survival.

He started with two birthdays that already were popular in African-American communities and, around those two dates, he built a national movement of educators that expanded into a month-long focus.

The Library of Congress, National Archives and Records Administration, National Endowment for the Humanities, National Gallery of Art, National Park Service, Smithsonian Institution and United States Holocaust Memorial Museum all are joining in tribute to the generations of African Americans who struggled with adversity. Here’s a one-stop website for all of those events and programs.

We’ve got an excellent way to mark this annual observance. Get a copy of the new book The Black Knight and enjoy the dramatic story of Col. Clifford Worthy’s courage in agreeing to become one of the first black cadets at West Point in the 1940s after President Truman signed the order integrating the U.S. Army.

Cliff’s story is a national treasure for many reasons. Here’s one: The U.S. Military Academy traces its roots back to 1801, but the West Point Association of Graduates—its influential alumni organization—was organized in 1869 so this new year is the group’s sesquicentennial. Special events are planned all year long to celebrate the Long Gray Line. That starts with the new Winter 2019 issue of West Point magazine. If you click on that link, you can “flip through” the pages of that special issue—but we urge you to jump right to page 54, where the West Point Authors Bookshelf features Clifford Worthy’s new memoir, The Black Knight: An African-American Family’s Journey from West Point-A Life of Duty, Honor and Country. You also can learn much more about that new book on Amazon. The Michigan State University School of Journalism has published a very helpful guidebook, 100 Questions and Answers About African Americans.

Why does racism continue to throw up so many tragic barriers in the U.S.? Part of the problem could be that we just don’t know each other very well. The Public Religion Research Institute asked people about their closest networks. About 75 percent of White Americans said all their closest confidants were White. About 65 percent of Black respondents said all their confidants were African American. Among Hispanics, the number was 46 percent.

In the Michigan State University School of Journalism, students are trying to take make cross-cultural conversations less awkward. Students start this process by asking people what questions they get about themselves, or wish others knew the answers to. Then, the guides answer those common questions. The students hope that these guides answer baseline questions people are curious about, but might be reluctant to ask because they don’t want to embarrass themselves or offend others.