If you know someone from the Western Christian tradition, perhaps at work or in your neighborhood, use this icebreaker: Do you celebrate Fat Tuesday? Does your family have any favorite recipes for this day? 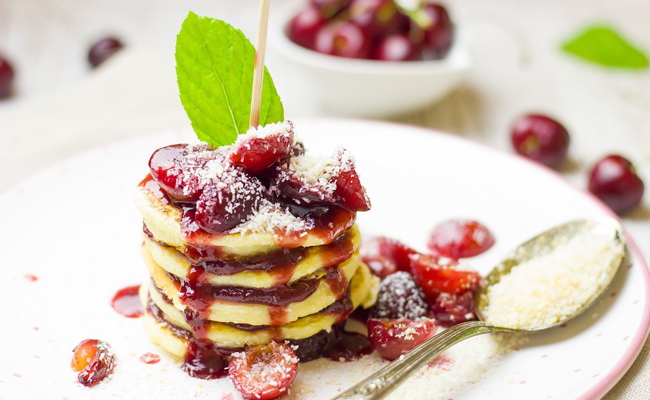 The tradition of making pancakes on Shrove Tuesday, to clear cupboards of “indulgent” ingredients like butter, sugar and eggs, is centuries old. Photo by Einladung_Zum_Essen, courtesy of Pixabay

TUESDAY, FEBRUARY 13: Shrove Tuesday, Mardi Gras, Carnivale, Pancake Day—all describe the massive celebration that takes place one day before the start of the Christian season of Lent, this year celebrated on February 13. Indulge to the hilt and maybe even give your Valentine some chocolates one day early—for the first time since 1945, Ash Wednesday and Valentine’s Day will fall on the same day, this year—on February 14. So empty those cupboards and refrigerators and dine on in sweet paczkis, delicate crepes, spongy pancakes and even a King Cake, before beginning the fast that begins the Western Christian Lenten season. 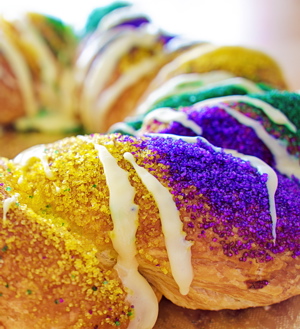 PANCAKE RACES! In the United Kingdom, pancakes have been a part of Shrove Tuesday for so long that the day has all but been renamed “Pancake Day.” One of the longest-running pancake races has been held annually since 1445, in Olney at Buckinghamshire. One legend goes that a housewife was once so busy making pancakes that she lost track of time, and when she heard the church bells ringing, she ran out of the house still carrying her frying pan.