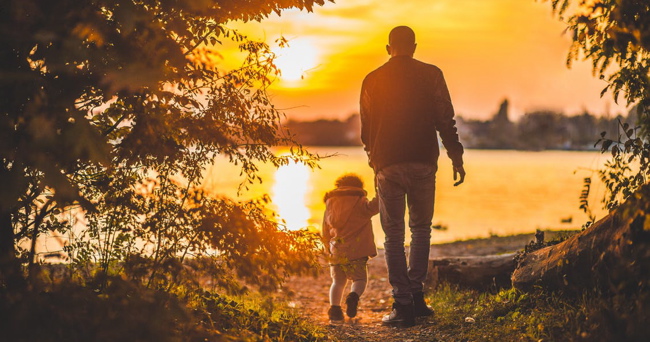 SUNDAY, JUNE 16: Take Dad fishing, make dinner on the grill and take a minute to say “Thanks.” It’s Father’s Day! Across the United States, more than 70 million fathers qualify for recognition on this special day.

Fortune magazine reports that Americans’ focus on Father’s Day has been growing in popularity over the last decade, at least as analysts judge the amount American families spend on Father’s Day gifts. Each year, Americans spend about $25 billion on Mother’s Day, Fortune reports, but Father’s Day spending now is up to $16 billion.

“That figure has grown 70%, or $6.6 billion over the last decade,” Katherine Cullen, senior director of Consumer and Industry Insights at the National Retail Federation, tells Fortune.

SONORA SMART DODD:
A FATHER’S DAY IN THE US.

The official holiday has been in effect for nearly half a century in the United States, although similar celebrations have been in existence around the globe for much longer. In traditionally Catholic countries, fathers are popularly recognized on the Feast of St. Joseph. 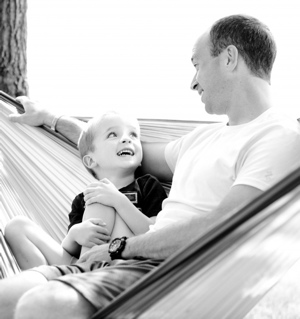 Spending time with Dad may be the best gift of all, and if you’re stumped for activity ideas, Reader’s Digest and Parents.com dole out suggestions on what to do (mini golf, anyone?).

From the Silver Screen: If it’s too hot to go outside on Father’s Day, take to the air conditioning with popcorn and a dad-centered flick. Our favorite list is from Screen Rant, which recognizes fathers from Darth Vader to Mr. Incredible to Bryan Mills in “Taken.”