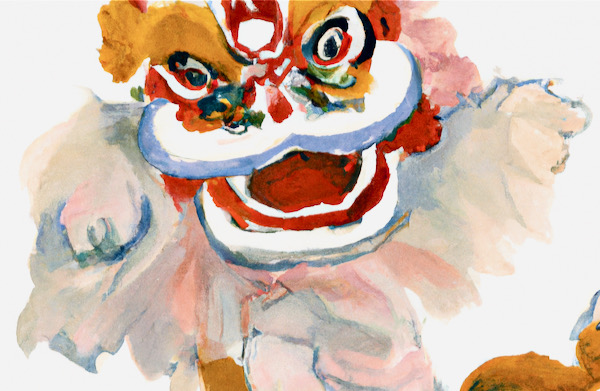 SUNDAY, JANUARY 22, 2023—Millions of Chinese families around the world are welcoming the Year of the Rabbit in what is the most widely celebrated Chinese holiday of the year. The movement of millions of people to gather for this holiday is sometimes described as one of the greatest annual human migrations on planet Earth. But the animal most non-Chinese observers are likely to see in holiday photos and videos is the lion, specifically the enormous, colorful costumes prepared for annual lion dances at community festivals. Also dominating images of this two-week festival is the color red, which is considered auspicious and homophonous with the Chinese word for “prosperous.”

WHAT’S IN A NAME? Official style guides for journalists allow references to “Chinese New Year” as well as “Lunar New Year” or “Spring Festival,” however, there is widespread public discussion about the fact that this festival is celebrated across many Asian countries and in Asian communities around the world. The phrase “Lunar New Year” seems to be emerging as the preferred reference.

WHY IS IT A ‘SPRING’ FESTIVAL? The celebration traditionally marks warmer weather—or at least the hope that warmer weather is coming.

The festival mainly is known as a time for gatherings among family and friends—much like Americans expect to “come home” for Thanksgiving and Christmas. When the New Year approaches, it is customarily ushered in with a Reunion Dinner that is replete with symbolic foods. For two weeks, visits are made and hosted with family and friends, gifts are exchanged and merriment is par for the course. 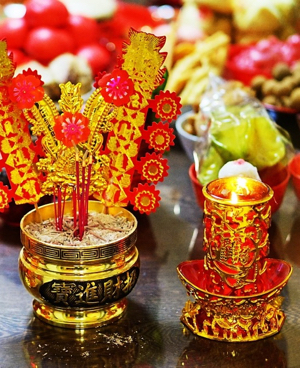