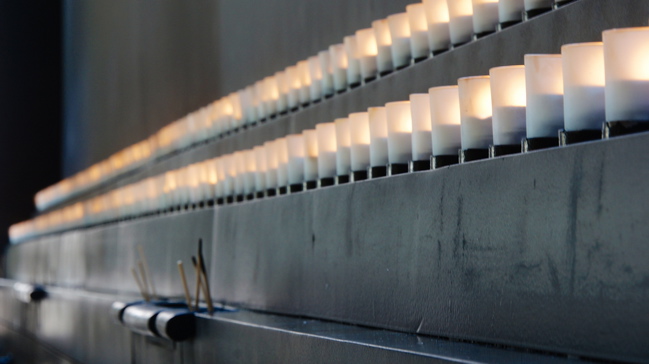 THURSDAY, JANUARY 27: Each year, international remembrances of the Holocaust occur on two major occasions: This International Holocaust Remembrance Day was established by the United Nations, marking the liberation of the Auschwitz concentration camp on January 27, 1945. The other globally observed memorial is Yom Hashoah, which was established in Israel and begins in 2022 on the evening of April 27.

Member states of the UN have developed educational programs, conducted memorial ceremonies and instituted remembrances over the years. If you follow this UN link, you will find a gateway to UN-recommended resources. There are lots of materials to explore from that homepage, including The World Memory Project and a guide to Remembering Survivors and Victims.

Over the last two years, remembrance-day programs have focused on the 75th anniversary of Auschwitz’s liberation. This year, educators are pointing to the 80th anniversary of the infamous Wannsee Conference on January 20, 1942, when Nazi leaders discussed “the organizational, logistical and material steps for a final solution of the Jewish question in Europe.” Katrin Bennhold reported on that lesser known milestone in The New York Times under the headline: 80 Years Ago the Nazis Planned the ‘Final Solution.’ It Took 90 Minutes.

Researchers, educators and historians know that Holocaust Education is a global challenge. In the U.S., more public schools nationwide began including the Holocaust in standard curriculum after a public outcry sparked by a 1978 TV miniseries. Today, most school systems in the U.S. include the subject—however, awareness of this vast genocidal campaign by Nazi Germany varies widely around the world.

Pew Research has examined Americans’ knowledge about the Holocaust, concluding: