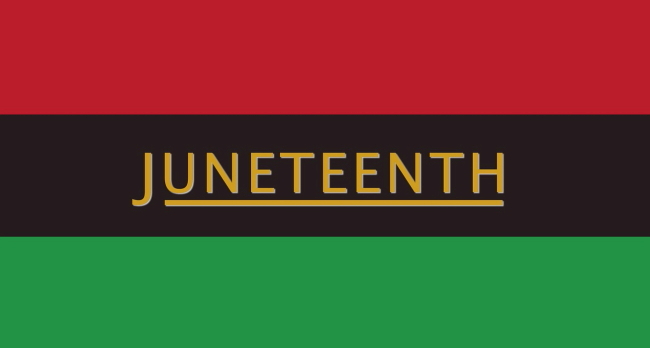 Photo by wynpnt, courtesy of Pixabay

SUNDAY, JUNE 19: Street fairs, ceremonies, gospel concerts and prayer services take place across the nation today in celebration of the oldest known commemoration of the ending of slavery in the United States: Juneteenth, also known as Emancipation Day. 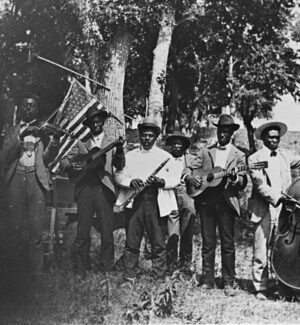 A band performing in Texas for Emancipation Day, in 1900. Photo courtesy of Wikimedia Commons

June doesn’t mark the Emancipation Proclamation itself; instead, this holiday recalls the date, more than two years later, when slaves in Texas were finally freed and former Confederates were forced to recognize the Proclamation.

EMANCIPATION AND THE ROAD TO FREEDOM

Though slaves had been freed more than two years earlier, under President Lincoln’s Emancipation Proclamation, slaves in the deep South had felt minimum impact.With the surrender of General Lee in April 1865, Northern forces became strong enough to overcome resistance in the South.

On June 18, 1865, Union General Gordon Granger and 2,000 federal troops reached Galveston, Texas, to enforce emancipation. And on June 19, Granger read aloud the contents of “General Order No.3.” The Order read, in part: 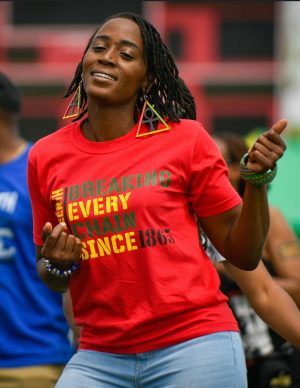 In reaction to the news, men and women who had been enslaved danced in the streets. Some immediately left their former masters in search of freedom or to find family members. The next year, freedmen organized the first annual “Juneteenth” celebrations in Texas, using public parks, church grounds and newly purchased land for the jubilant parties.

Did you know? Juneteenth is a linguistic portmanteau, meaning that it is a blend of words. It fuses “June” and “Nineteenth.”

Major institutions such as the Smithsonian and Henry Ford Museum have begun sponsoring Juneteenth activities, as have cities across the United States. In many areas, portions of General Order Number 3 are read, and celebrations often include both singing and public readings of the writings of noted African-American writers.

Learn the history of Juneteenth from the Library of Congress and PBS.

Find recipes fit for the day at Parade, the Washington Post, the New York Times and Betty Crocker.