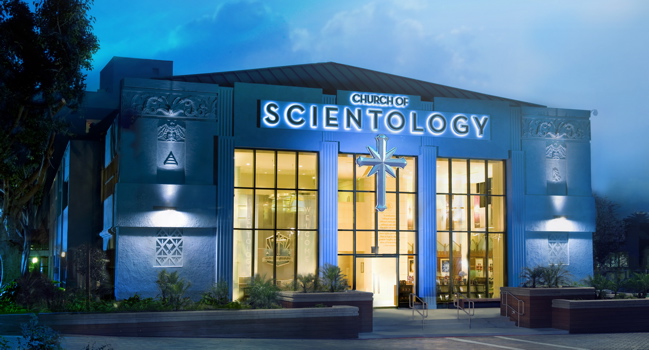 A church of Scientology in Los Angeles. Photo courtesy of Wikimedia Commons

TUESDAY, MARCH 13: On this birthday of L. Ron Hubbard, Scientologists are called to focus on humanitarian work and promoting awareness of human rights. Members of the often-controversial group regard the life of L. Ron Hubbard as exemplary. Scientologists today continue to believe that humans suffer from negative memories of past lives, working to “audit” the memories and achieve a clear, pure state.

Born in Nebraska in 1911, Lafayette Ronald Hubbard gained attention for his science fiction and fantasy books before launching the Dianetics self-help system, which was released in printed form in 1950 and which followers regard as “the modern science of mental health.” As Dianetics expanded, Hubbard developed a set of doctrines and rituals, which led to the new spiritual movement known as Scientology. Though Hubbard’s work remains controversial, the group continues to expand.